Why Was Money Heist Season 6 Cancelled? 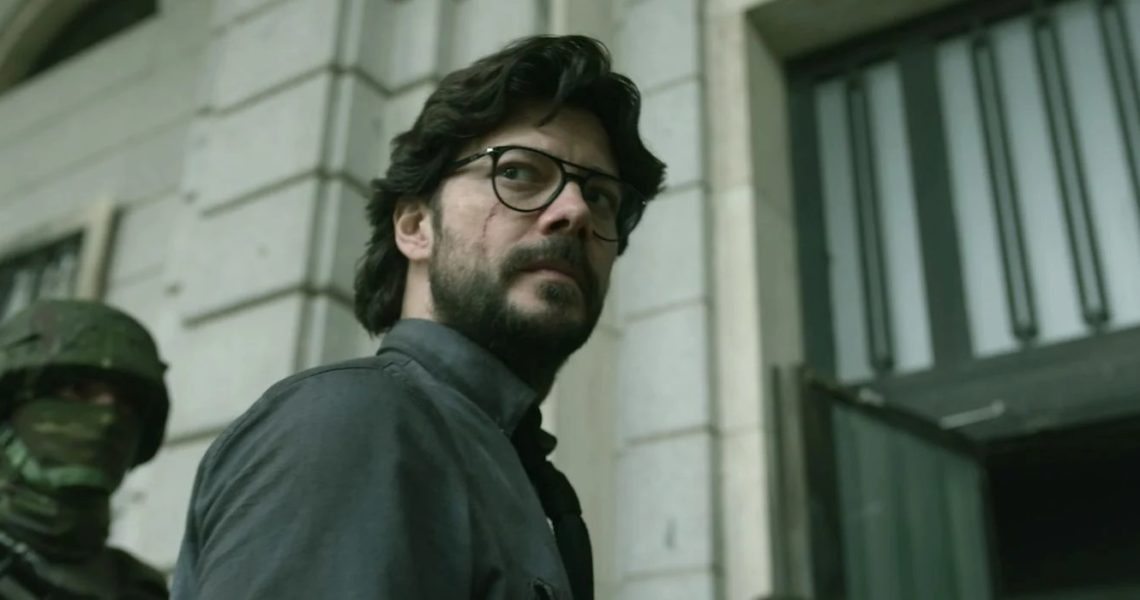 Originally titled ‘La Casa de Papel,’ Netflix’s ‘Money Heist’ is a Spanish crime series created by Álex Pina. The series follows a group of robbers led by the Professor (Álvaro Morte), who attempts two incredible heists on the Royal Mint of Spain and the Bank of Spain, respectively. As the Professor and the group plan the heists, they have to face off with the authorities and bear the consequences resulting from the robberies.

Originally released on May 2, 2017, on Spanish television channel Antena 3, the series changed its home to Netflix after two seasons. One of the most celebrated television shows of its time, the heist thriller kickstarted a phenomenon worldwide with its iconic costumes and face masks. As the fifth season of the show completes its two-part release, fans of the series must be anticipating the updates regarding the sixth round of the show. Well, here’s what we know about ‘Money Heist’ season 6!

‘Money Heist’ season 5 premiered with part 1 landing on September 3, 2021, on Netflix. The second part of the season arrived on December 3, 2021, thereby wrapping up round 5. The fifth season comprises ten episodes with a runtime of 41–61 minutes each.

With regard to the show’s sixth season, we may not have good news to offer. On July 31, 2020, Netflix announced the conclusion of the show with its fifth season. In an interview given to Esquire Middle East, creator Álex Pina revealed the principal motivation behind the decision to end the show. “[…] we [the crew] always had an idea or a fear—which is the fear that your series will wear out and will be devalued—as we continued to film more seasons. We always thought that we had to stop when the series was highly demanded, when it was still in its ‘golden age.’ It seemed like that was just what we had to do with the series,” he said.

After reaching the decision to bring the series to a close, Pina and other writers extensively rewrote the screenplay of the fifth season to provide a perfect ending. Apparently, the writers had to rewrite the ending of the robbery 33 times to deliver the fitting conclusion to the storyline. “It has really been difficult for us to finish it like this but, on the other hand, it is a satisfaction that the series is probably getting closure with its best season so far,” Pina added.

Another reason why the show is not continuing beyond its fifth round could be Pina’s commitment to the Spanish action series ‘Sky Rojo,’ which he co-created with Esther Martínez Lobato. The thriller show announced its third and final season in August 2021, and Pina might have joined work on ‘Sky Rojo’ soon after wrapping up the fifth season of ‘Money Heist.’ Taking these factors into account, it is unlikely that ‘Money Heist’ season 6 will ever get made.

This heist might come to an end… But the story continues… Berlin 2023, only on Netflix.#LCDP5 #MoneyHeist pic.twitter.com/lANhx8Ayv4

Even though the series has definitely come to an end, it doesn’t necessarily mean the end of the road for the beloved characters. On November 30, 2021, Pedro Alonso, who portrays Berlin on ‘Money Heist,’ announced that a spin-off series depicting the origin story of his onscreen character is in progress and is scheduled to release on Netflix in 2023.

In a live question and answer session in late November 2021, Alonso stated, “I know that these people [‘Money Heist’ screenwriters] will give the series every possible twist and turn. The responsibility [of spinning off such a popular series] can be a burden and a prison, I hope we continue to have the courage to use this wonderful energy to risk everything again.”

Even though the cast of the spin-off show is yet to be announced, we may see some familiar faces. Furthermore, a South-Korean adaptation of the popular series is in production and is expected to release in 2022. With that said, the ardent fans of ‘Money Heist’ can bid adieu to the show they have cherished over the years and wait for the spin-offs along with us.