What is Steven Spielberg’s ‘Why We Hate’ About? 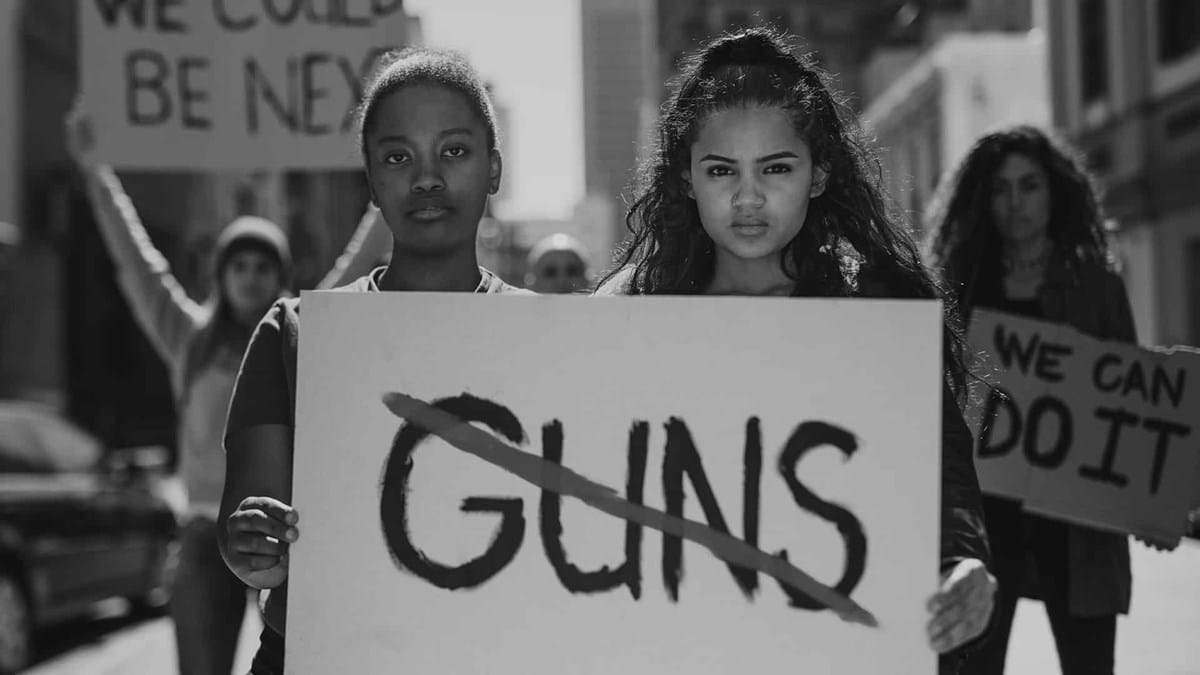 The basis of all destruction is one primal human emotion — hatred. But why do we allow this negative sentiment to affect us so much? ‘Why We Hate’ is a documentary series that aims to answer this very question. It attempts to help people in deciphering their own minds so that they can tackle hate and stop it from spreading. ‘Why We Hate’ is executive produced by Alex Gibney and Steven Spielberg and directed by Geeta Gandbhir and Sam Pollard.

Why We Hate Cast: Who is in it?

‘Why We Hate’ features a stellar cast of experienced, talented experts who help us understand the complicated web of emotions in our mind.

Neuroscientist Dr. Emile Bruneau is the director of the Peace and Conflict Neuroscience Lab, University of Pennsylvania. The lead scientist of the Beyond Conflict Innovations Lab. has spent time in multiple conflicted regions across the globe. Dr. Bruneau attempts to shed light on how humans demean others and discard the basic emotion called empathy.

Cognitive scientist Dr. Laurie Santos is the Professor of Psychology and Head of Silliman College at Yale University — and an expert in deciphering how our minds compel us to make wrong choices. Her innovative course, titled Psychology and the Good Life, has been featured in the New York Times, NBC Nightly News, The Today Show, GQ Magazine, Slate, and O! Magazine. She is a multiple award-winner who holds a rank among the “Brilliant 10” young minds in Popular Science Magazine.

Extremism expert Sasha Havlicek is the Founding CEO of the Institute for Strategic Dialogue (ISD). For over two decades, she has devoted herself to finding solutions to resolve hate, conflict, and extremism. Havlicek serves as an advisor in several governments and international institutions that deal with counter-terrorism, counter-extremism, disinformation and digital policy.

What is Why We Hate About?

The history of the world is packed with horrific instances of conflict, ruled by one sentiment, hate. We know about how hatred resulted in extreme events such as the Holocaust, the Rwandan genocide, and Word Wars, to name a few. And what about the ongoing Christianity-Islam massacres that have threatened to tear humanity apart? Leaving aside these major issues, evidence of hatred is also found in regular incidents like bullying and social media trolling. Yes, we humans are born with the capacity to hate. But what we don’t realize is how and when this negative emotion turns into a weapon of mass destruction.

Producer Steven Spielberg had been wanting to explore the detailed definition of hate and how it can be curbed. In his opinion, “Getting to the root of the human condition is something I find not only fascinating but absolutely necessary in understanding who we are. With the team in place, we delve into historical and modern-day stories of hate, traveling around the globe to uncover its mystery in others and in ourselves. If we understand why we act the way we do, we can change the way we act. That is what we are uniquely capable of as human beings.” As a result, he and his crew started work on ‘Why We Hate’, an eye-opening documentary that took four years for its development.

‘Why We Hate’ uses meticulous journalism, thorough historical investigations and advanced research in psychology, biology, and neuroscience in order to crack this complex emotion of the human mind. The series goes way back to track human evolution and narrates how hatred has shaped societies and civilizations over the years. ‘Why We Hate’ attempts to understand the scientific reasons behind issues and sentiments that drive hate.

Across the episodes, we see how hate manifests in everyday issues — such as rivalries in sports, horrible comments on social media, heated debates, and differences in races, religion, and opinions. We meet people who wish to put an end to violence. The show even features former terrorists and genocide masterminds as they discuss what led them to commit such acts in the first place.

Additionally, ‘Why We Hate’ explores the personal lives of some fated people whose existence has been defined only through hatred. There is this woman who claims that her only memories from childhood “are of standing on a picket line telling people they were going to hell.” Other episodes narrate how people succumbed to these ideologies and committed acts that ended with them behind bars.

‘Why We Hate’ establishes the link between ancient times and evolutionary behaviors and implements scientific tools to crack one of the most challenging, primal human emotions — hate.

Why We Hate Season 2 Release Date: When will it premiere?

Why We Hate Trailer:

You can watch the official trailer for ‘Why We Hate’ season 1 below.