When Will Why Women Kill Season 2 Premiere on CBS? 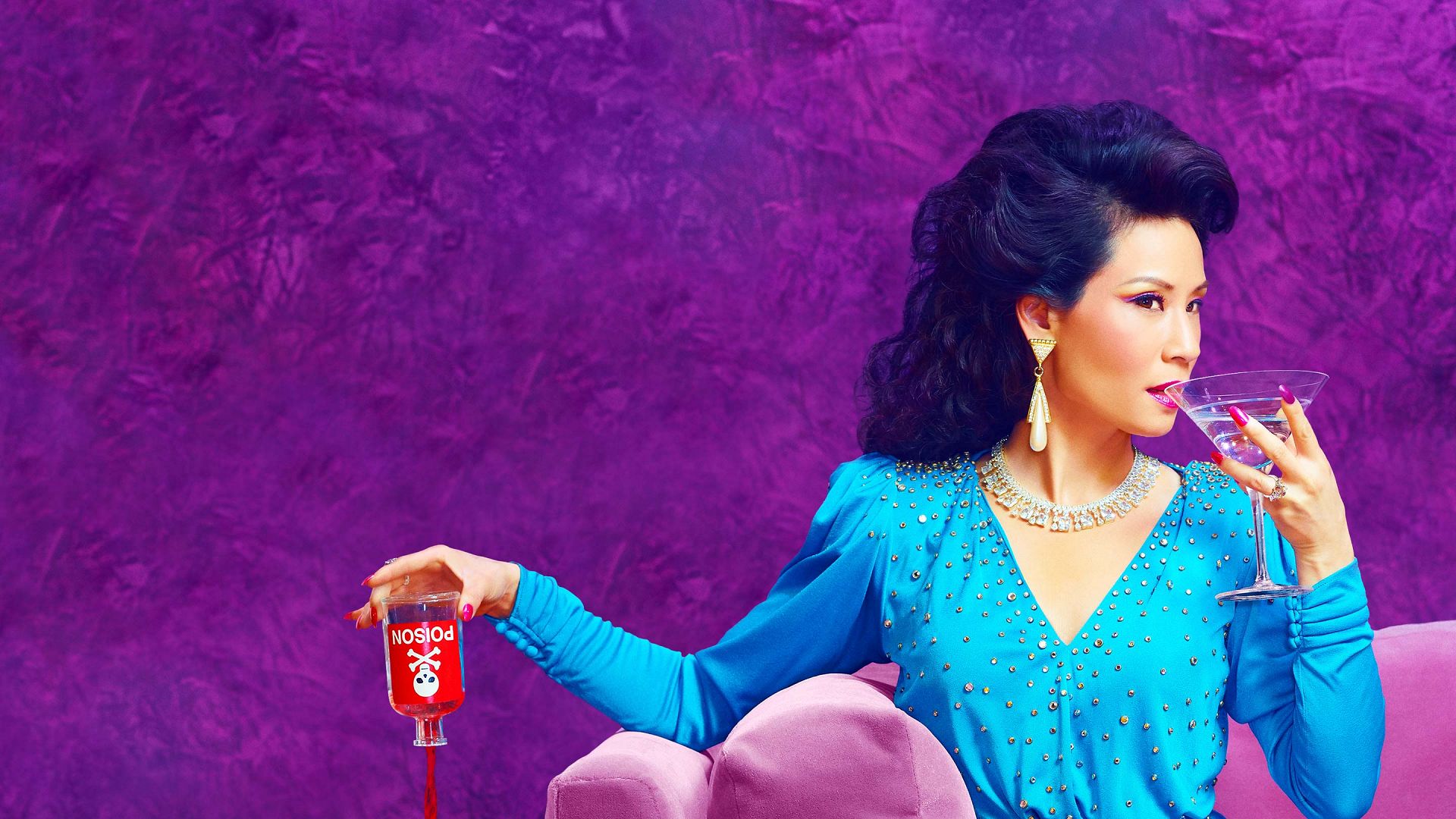 ‘Why Women Kill’ is a dark comedy-drama that airs on CBS’s streaming service, CBS All Access. Created by Marc Cherry (‘Desperate Housewives’), it is about three women, who are depicted living in three different decades — the ‘60s, the ‘80s, and the late 2010s. However, although they are from different eras, all these females have a common issue: tackling infidelity in their marriages. The series tries to explore how time may change but the reaction toward betrayal remains the same.

The first season of the show was extremely well-received. The question now is: will there be a Why Women Kill season 2? Here’s everything we know.

Why Women Kill Cast: Who is in it?

‘Why Women Kill’ is led by a star-studded cast, including Ginnifer Goodwin (‘Once Upon a Time‘) as Beth Ann, Lucy Liu (‘Kill Bill‘ and ‘Elementary’) as Simone, and Kirby Howell-Baptiste (‘Killing Eve’) as Taylor. Joining them in other prominent roles are Alexandra Daddario as Jade, Jack Davenport as Karl, Reid Scott as Eli, Sam Jaeger as Rob, Sadie Calvano as April, and Leo Howard as Tommy.

Season 2 will most likely have an altogether different cast.

Why Women Kill Plot: What is it about?

‘Why Women Kill’ is narrated across three different decades. All the events in these three distinct eras take place in the same luxe, sprawling mansion in Pasadena. A couple moves in planning to lead a happy life and then, the partner indulges in deceit and adultery. What follows thereafter is the main crux of the story. Each tale, however, ends with one similar aftermath — someone dies, shaking up the whole community.

In the 1960s, we meet Beth Ann, a devoted housewife, married to a stereotypical man, Rob. Gradually, Beth realizes that her marriage is actually a sham but does not say anything. Rob is the typical husband who expects food on his table and his wife to not question his philandering habits. Beth tries her best to stay as the doting spouse. But her neighbors Sheila and Leo push her to get what she wants. Meanwhile, when she discovers that the diner waitress April and Rob share a questionable relationship, it does not take long for her to snap.

Jumping to the 1980s, we are introduced to the world of Simone and Karl. Extremely sophisticated and chic, Simone is a socialite and currently in her third wedlock. She takes the center stage in this tale. Slowly, we witness the secrets behind their relationship resurfacing, which also include the involvement of a much younger man named Tommy.

Again, the last story, which takes place in 2018, explores how modern marriages are packed with flaws. Taylor is an established lawyer and Eli is a between-jobs writer. The primary breadwinner of the family, Taylor looks for passion outside their open relationship and brings in Jade (her lover) to stay with them in their luxurious house. This soon transforms into a love triangle, infused with fair amounts of lust and jealousy.

‘Why Women Kill’ is a magnificent, sexy, and tasteful series that is a treat for your eyes — especially because of its impeccable cast and meticulous storytelling. Even the distinction between the three eras has been portrayed efficiently — ranging from the costumes, layouts to the decor and style. Entwining darkly comedic writing with genuine emotions and juicy narration, the show is engrossing and a must watch.

Why Women Kill Season 2 Release Date: When will it premiere?

‘Why Women Kill’ season 1 premiered on CBS All Access on Thursday, August 15, 2019. Branded as a blend of a wicked mystery thriller and a dark dramedy, the series already holds a strong approval rating on Metacritic and Rotten Tomatoes. The generally favorable reviews indicates a promising future for the series.

In fact, just ahead of the season 1 finale, CBS renewed the show for a second season. “Why Women Kill has had a phenomenal first season,” said Julie McNamara, EVP of Original Content, CBS All Access. “Under the creative direction of Marc Cherry and the incredible performances of the cast, the series has become one of our most streamed original series. We look forward to bringing fans even more of this wonderfully soapy dramedy in its second season and can’t wait to see what themes Marc explores next.”

However, no release date was revealed during the announcement. But our best guess is that ‘Why Women Kill’ season 2 will release sometime in August, 2020.

The show is expected to continue as an anthology series, in the footsteps of ‘American Horror Story‘ and ‘Fargo’. So, season 2 will most likely feature a completely different cast, characters, and story arcs. But of course, the central theme shall stay the same. According to Marc Cherry, “I will come up with different ways to show women killing season after season. I’ve got a lot of ideas. I can’t give away too much because that would be a spoiler!”

Below is the official trailer for ‘Why Women Kill’ season 1. You can also head to CBS if you wish to catch up all the previous episodes.