Why Women Kill Season 3: Everything We Know 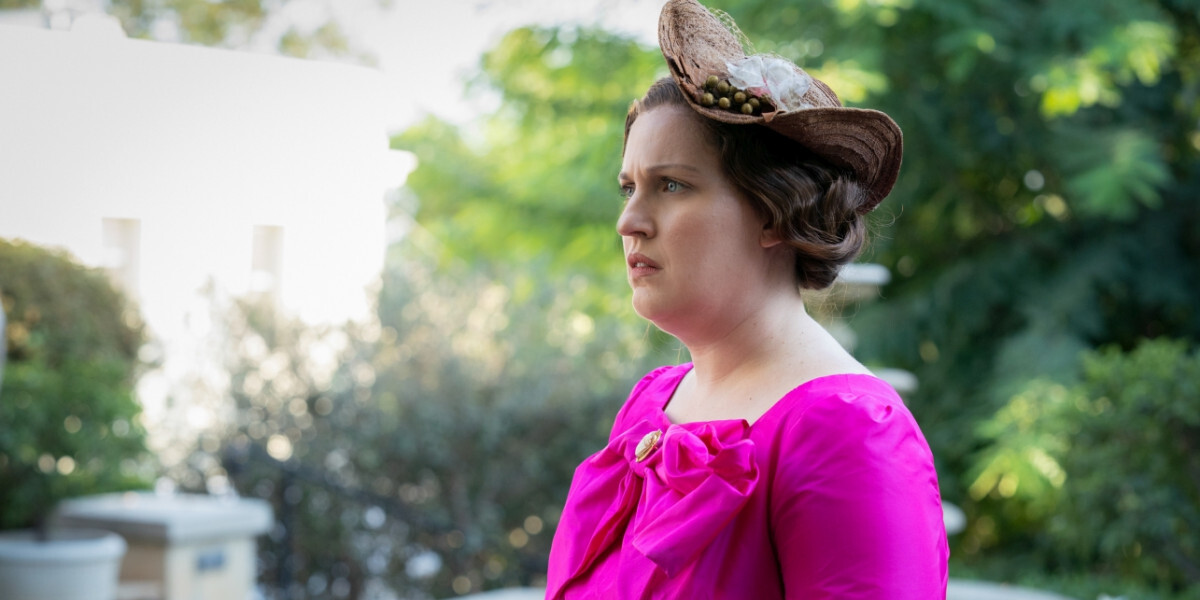 Created by Marc Cherry, ‘Why Women Kill’ is an anthology series set in different time periods. Each season consists of storylines that involve deaths caused by women. The first edition revolves around three women who deal with infidelity and betrayals in their relationships. In comparison, the second season follows Alma, who is desperate to find acceptance in a social circle that seems far out of her reach. The dark comedy-drama originally premiered on August 15, 2019, on CBS All Access but moved to Paramount+ for season 2.

The show garnered praise for its cast and compelling performances, specifically Allison Tolman (Alma) and Lana Parrilla (Rita) in season 2. The costumes and the production design create visually stunning frames. Although the first season received some criticism for its ambiguous tone and characters that are hard to relate to, season 2 was very well-received. The show has gained a solid fan base who can’t wait to watch the next round of episodes. But that begs the question, will there be a season 3? Here is what we know!

As far as the third cycle is concerned, here is the thing. Paramount+ has not yet confirmed whether or not the show will return for another installment. Since there is no pressure to maintain the continuity of the storylines, it is possible that the streamer might not be in a hurry to order a new cycle. Season 2 was greenlit on October 16, 2019, just a day before the freshman season ended its run. In contrast, there has been no news about the third iteration yet.

The renewals usually depend on how a show performs on a network or a streaming platform. Moreover, the writers need to know how they would like to shape the future storylines if the series is given the thumbs up. With that in mind, all we can do is wait for a formal announcement. But the good news is that the fans are hoping for a third season, which might push Paramount+ to give the go-ahead for the third cycle. Each season takes about 11-20 months to complete production. If the series meets the renewal criteria for Paramount+ and is given the green light by Fall 2021, we can expect ‘Why Women Kill’ season 3 to release sometime in Q4 2022.

Why Women Kill Season 3 Cast: Who can be in it?

The second edition of the anthology series introduced a new set of cast members. The actors in prominent roles are Allison Tolman (Alma), Lana Parrilla (Rita), B.K. Cannon (Dee), Jordane Christie (Vern), Matthew Daddario (Scooter), Veronica Falcón (Catherine), and Nick Frost (Bertram). If there is a season 3, we will see a fresh set of actors bringing new characters to life.

Why Women Kill Season 3 Plot: What can it be About?

The second season follows Alma, a housewife with a loving husband and a devoted daughter. However, her wish is that her daughter Dee marries well. To increase the likelihood of that happening, Alma tries to join the Legion Park Garden Club and fit in with an elite group of women. On the other hand, Alma discovers the truth about her husband that pushes their family life into very dark territory.

As the season comes to an end, we see how Alma has changed into a completely different person. What started as an attempt to turn things around for her family becomes a personal mission of wanting to be noticed. Despite becoming the subject of scandalous headlines and the trail of bodies Alma leaves behind, she does not show an ounce of regret. If the show returns for the third round, we will see a whole new story unfold, which could lead to yet another answer to “Why women kill?”

Read More: Is Why Women Kill a True Story?