When Will Wife Swap Return to Paramount Network? 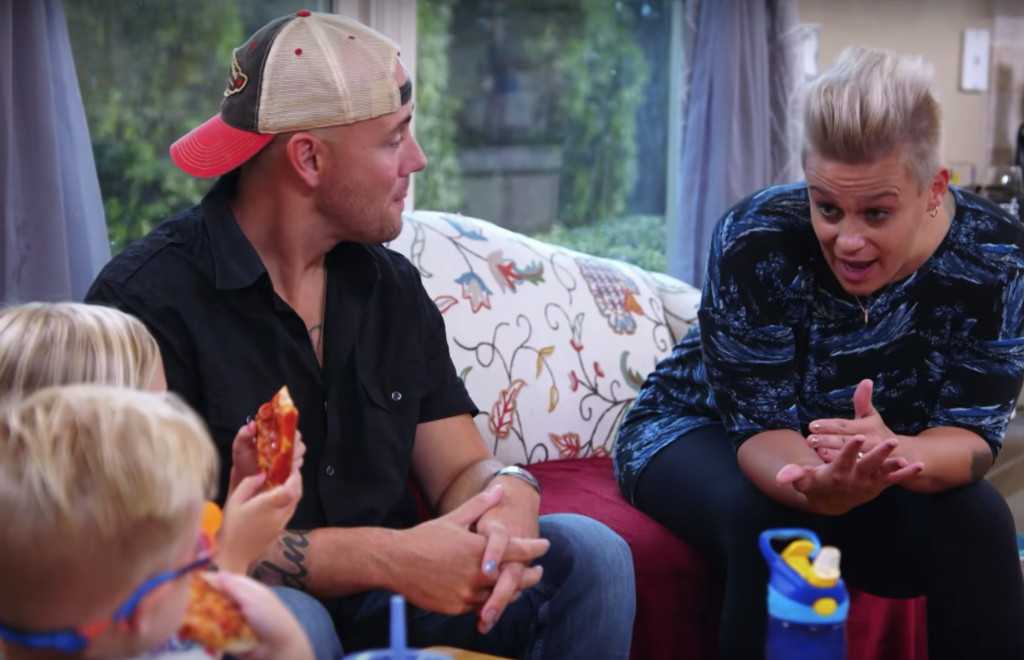 ‘Wife Swap’ is an American reality television series that sees two families from different walks of life switch spouses for two weeks. The series first ran on the ABC network between 2004-2010 and was briefly renewed in 2013.

A celebrity edition ran for four seasons, eventually going off the air in 2015. A year after Viacom’s announcement of the revival of ‘Wife Swap’ for CMT, the revamped version of the unscripted ABC series moved to broad focused Paramount Network.

He once said “Wife Swap is an iconic international hit that’s more relevant now than ever. There are plenty of fireworks in each episode that audiences expect, but they’ll also be surprised as they watch these families learn about new lifestyles and choices to find a resolution.”

The reboot of the series consists of hour-long episodes that take two families from very different walks of life and switches spouses regardless of gender to discover that there is often more that unites us, as compared to elements that divide us.

Issues that find representation in the show include politics, classism, gender, and race, with the end goal of nurturing each other and finding commonalities. Usually, the show deliberately swap wives with dramatically different lifestyles, such as a messy wife swapping with a fastidiously neat one or a wife who only cooks vegan food swapped with a non-vegan wife, documenting the cultural and social differences that the two families discover with the new family member.

After a successful inaugural run of its reboot, the series was renewed for another season. Here’s all we know about ‘Wife Swap’ season 2.

Wife Swap Cast: Who’s in it?

American actor and television producer John Schwab narrated the initial run of the reality series ‘Wife Swap’ for a total of 107 episodes. Since the show is structured like a reality series, there isn’t a cast per se.

In the revival, each episode features two families, usually from very different socio-political backgrounds. The stars, so to speak, are the swapped wives/husbands who exchange households for two weeks. The show features stay at home dads, LGBTQ marriages, a fire-chief mom and a family without wifi among others. Season 2 continues to feature even more diverse families and their fascinating stories.

What is Wife Swap about?

Structured as a reality show, each episode sees two separate families swap spouses for two weeks with dramatically different lifestyles. In one of the episodes, we see a family that lives on the internet paired with a family without wifi. In another episode, a straight, conservative family sees the arrival of a spouse from same-sex marriage. Exchanged spouses must deal with the proceedings of their new households, before bringing changes into the same.

During the first week, the new spouse has to compulsorily adhere to exactly the same rules and lifestyles of the spouse s/he is replacing. Before the actual spouse leaves the household, s/he leaves a house manual which explains the individual’s role in the family and duties held by him/her. This helps to determine what rules the exchanged spouses will apply at the “rules change ceremony”.

Subsequently, during the second week, the new spouses are allowed to establish their own rules which their new families must adhere to. It usually takes a while for the families to adjust to these new, and often strikingly different set of rules. Meanwhile, the spouses disburse a sum of money they are living with, for expenditure purposes on matters s/he deems worthy.

At the end of the two weeks, the two families meet together for the first time, and the wives along with the husbands discuss how they felt about the two-week experience. Often descending into personal insults and in some cases physical violence, this session forms the climax of the show.

More often than not, however, both families reach toward a middle ground and express what they have learned from the experience. Sometimes, the table meeting is a very heartfelt and emotional time for the two families who often have complete mutual respect for each other. A few weeks later, the cameras return to record what changes have occurred since the swap.

Wife Swap Season 2 Release Date: When will it premiere?

On September 5, 2019, Paramount announced via a press release that Wife Swap has been renewed for a second season. Keith Cox, President of Development for Paramount Network and TV Land, stated: “Wife Swap is an iconic international hit that we knew would resonate with our Paramount Network audience. Season one told entertaining and compelling stories of great families that were dramatic and at times pleasantly comedic. We’ll explore even more diverse families and their fascinating stories for season two.”