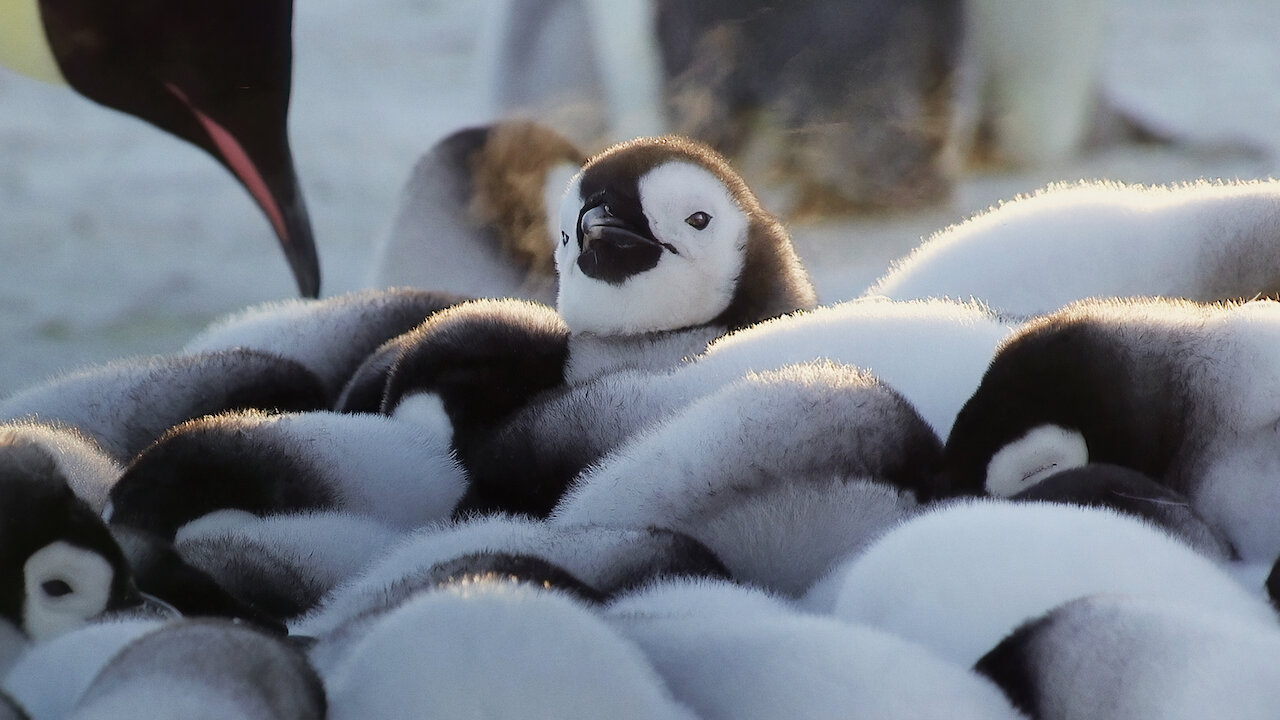 ‘Wild Babies’ is a wildlife documentary series that focuses on the life of young wild animals. Each episode highlights a particular aspect of the life of the wild young ones as they live in their natural habitats. Narrated by Helena Bonham Carter, we get to see how the young ones interact with their parents and learn the skills necessary for their survival. The show’s first installment features lion cubs, elephant calves, seal pups, penguin chicks, and many more species. If you enjoyed learning more about the life of adorable young animals and are eager for more, here is everything we can tell you about the potential season 2!

‘Wild Babies’ season 1 landed on May 5, 2022, on Netflix. The eight episodes of the first season – each with a runtime between 27-34 minutes – released on the same day.

As far as season 2 is concerned, here is what we know. The show has not been renewed for another installment as of yet. The documentary series impressed the audience with engaging narration, beautiful cinematography, and a wealth of information. The episodes feature several young animals whose stories are told parallelly.

In the breathtaking locations chosen by the production team, the unfolding natural events bring the viewers a thrill that they cannot help but marvel about. Each central subject brings the audience a sense of kinship as they cheer for the child’s survival against all odds. Helena’s narration style immensely ups the entertainment factor of the series.

No matter the age group, the series has something for everyone. Whether you want your children to see nature in all its glory or enjoy the calm brought on by nature documentaries, the show has it all. “Wild Babies will resonate with a broad family audience, with heartwarming stories that will feel relatable to viewers around the world,” show producer Charlotte Crosse said in a statement.

Spanning across 16 countries with 17 animal species, season 1 of the show brought the audience a unique blend of storytelling and nature documentaries. Naturally, many viewers binge-watched the series and cannot wait for the show to be picked up for another installment. If the docuseries hits all the milestones expected by the streaming giant, the show might be renewed for another round in a couple of months. In that case, we expect ‘Wild Babies’ season 2 to release sometime in Q2 2023.