Is Wild ‘N Out Season 16 Canceled? 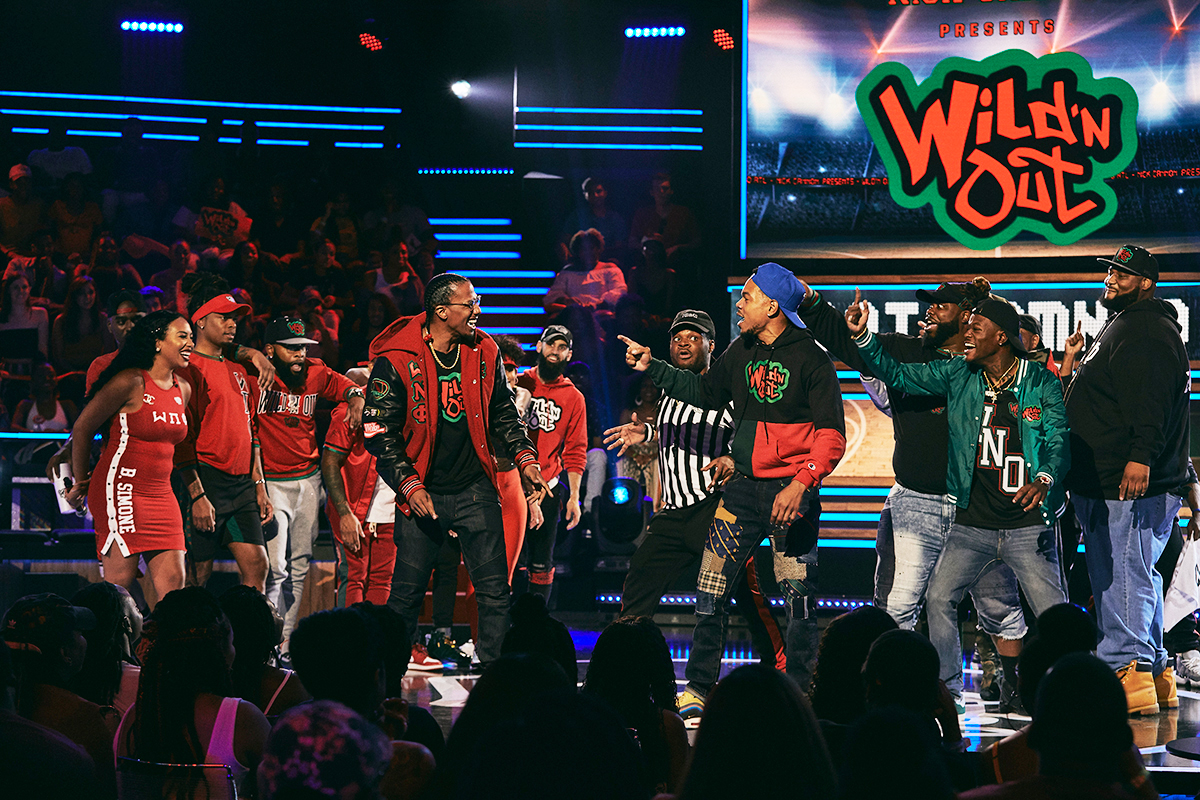 ‘Wild ‘N Out’, since its debut in 2005, has progressed to become one of our favorite improv game shows on tv. The sketch comedy series, created and hosted by Nick Cannon, pits teams of comedians against celebrity-led squads. Together, they battle it out in a series of games, featuring boasts and burns. The challenge finally culminates in a freestyle rap contest for the Wild ‘N Out Championship Belt.

15 seasons in and counting, ‘Wild ‘N Out’s popularity has only increased over the years. It has aired over 200 episodes to date and still shows no signs of slowing down. With the reality competition’s 15th iteration having just completed its run, we are curious about the prospects of the 16th edition. However, as per reports, season 16 has managed to stir up quite a bit of controversy. So the future of ‘Wild ‘N Out’ might be up in the air. Well, if you want some more details, read on!

‘Wild N’ Out’ season 15 premiered on April 21, 2020, on MTV‘s sister network, VH1. In March 2019, MTV had ordered 90 new episodes for the series, to take it through season 16. The multi-season pickup was a testimony to the show being a constant rating generator for the channel. Now, noting the network’s previous pattern of releasing new seasons, we had expected the 16th iteration to drop sometime in late 2020. However, then, something unfortunate happened.

Host Nick Cannon faced the wrath of netizens for making some anti-Semitic comments on his podcast. In an episode of his podcast, ‘Cannon’s Class’, the rapper discussed the conspiracies related to politics surrounding Jewish people with Professor Griff. He even mentioned the Rothschilds, a prominent Jewish family from Frankfurt, Germany. In his statement, Cannon was heard mentioning … “the bloodlines that control everything even outside of America.”

As a result of these controversial comments, ViacomCBS fired Cannon and terminated the ‘Wild ‘N Out’ contract with him. So this leaves us with the next inevitable question — has the show reached an abrupt end? After all, Cannon has hosted the series since its start and is an inevitable part of the rap battles — that form an important part of the competition.

On a good note, MTV has not officially axed ‘Wild ‘N Out’. After being terminated, Cannon released a statement, demanding the rights of the series from Viacom. He wrote on Facebook: “If I have furthered the hate speech, I wholeheartedly apologize. But now I am the one making demands. I demand full ownership of my billion-dollar Wild ‘N Out brand that I created, and they will continue to misuse and destroy without my leadership! I demand that the hate and back door bullying cease and while we are at it, now that the truth is out, I demand the Apology!”

However, until now, there has been no response from Viacom. What we can say for sure is, the fate of ‘Wild ‘N Out’ is currently in limbo. We will update this section as soon as we receive a concrete update from MTV.