Will An Xtreme Sequel Ever Be Made? 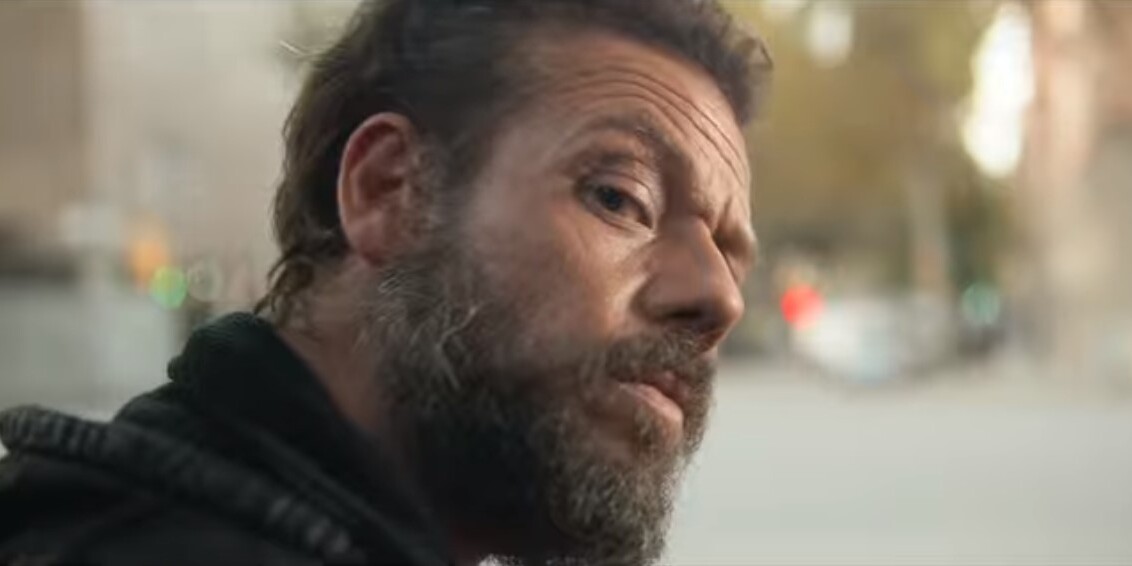 Directed by Daniel Benmayor, the Spanish-language action thriller film ‘Xtreme’ (Original Title: ‘Xtremo’) is a spectacularly messy and gory affair. Containing a healthy amount of visceral violence and foggy fight sequences, the story plunges the audience into the middle of gang warfare. The principal narrative follows hitman-turned-vigilante Maximo as he comes back from the dead to hunt down the assailants of his son. Two years after the death of his son, Maximo teams up with exiled gang member Maria and passionate teenager Leo to get back to gruesome gangster Lucero. Upon the film’s release, it was praised by fans and critics alike for the fast-paced narration, art direction, videography, and some articulately choreographed fight sequences. As far as action films go, this European thriller packs enough suspense and drama to keep the fans engaged. Even though the ending of the film is well-rounded, there is the possibility of the story being progressed in subsequent production. If you are looking to find the prospects of a sequel, let us keep you posted.

‘Xtreme’ premiered on June 4, 2021, on Netflix, in countries like the USA, Argentina, and Spain.

Let us now talk about the prospects of a sequel. The director did not spill the beans on the possibility of a sequel as of now. But if we consider the film itself, it was received quite well upon its release. Besides being highly entertaining, the critics and fans praised the characterization and direction. The film was touted as the first Spanish blockbuster action thriller of this grandeur and this level of production value. While the story of the film is nothing out of the ordinary, as it follows the same motif of revenge previously put to use by numerous action thrillers. However, the director still managed to deliver an action-packed saga that stands apart from the crowd.

If carefully constructed, action thrillers generate a lot of value and box-office earning. Although the film did not have a theatrical release due to obvious reasons, it performed quite well on the popular streaming platform. And we already know that action thrillers are a genre known for sequels – the ‘James Bond’ franchise and the ‘Mission Impossible’ franchise are some of the prime examples. If we consider the cinematic narrative itself, there is obviously scope for the director to move forward with the story. The conclusion of the film is definitive, as the protagonist redeems his honor by assailing the diabolical mafia boss Lucero.

In the end, Lucero, along with most of the other gang members, is dead. Seemingly, the Conclave is also dissolved as the heroes wreak the venue. But in the epilogue, Dimitri calls Maria to inform her that the Conclave is about to take place the next day. And following the suggestion of Chul Moo, it is also implied that Maximo will be chosen as the next leader of the Conclave, because he understands the value of honor, unlike Lucero. The ending marks a new chapter in the life of Maximo, and the viewers would generally be eager to know the course of his future life. However, it ulti9mately boils down to how the film performs on the streaming platform. Although it is too early to set a date, if the producers greenlight a follow-up anytime soon, we can expect the ‘Xtreme’ sequel to release sometime in 2023 or later.