Will Charles and Tatiana End Up Together in Chicago Med? Theories 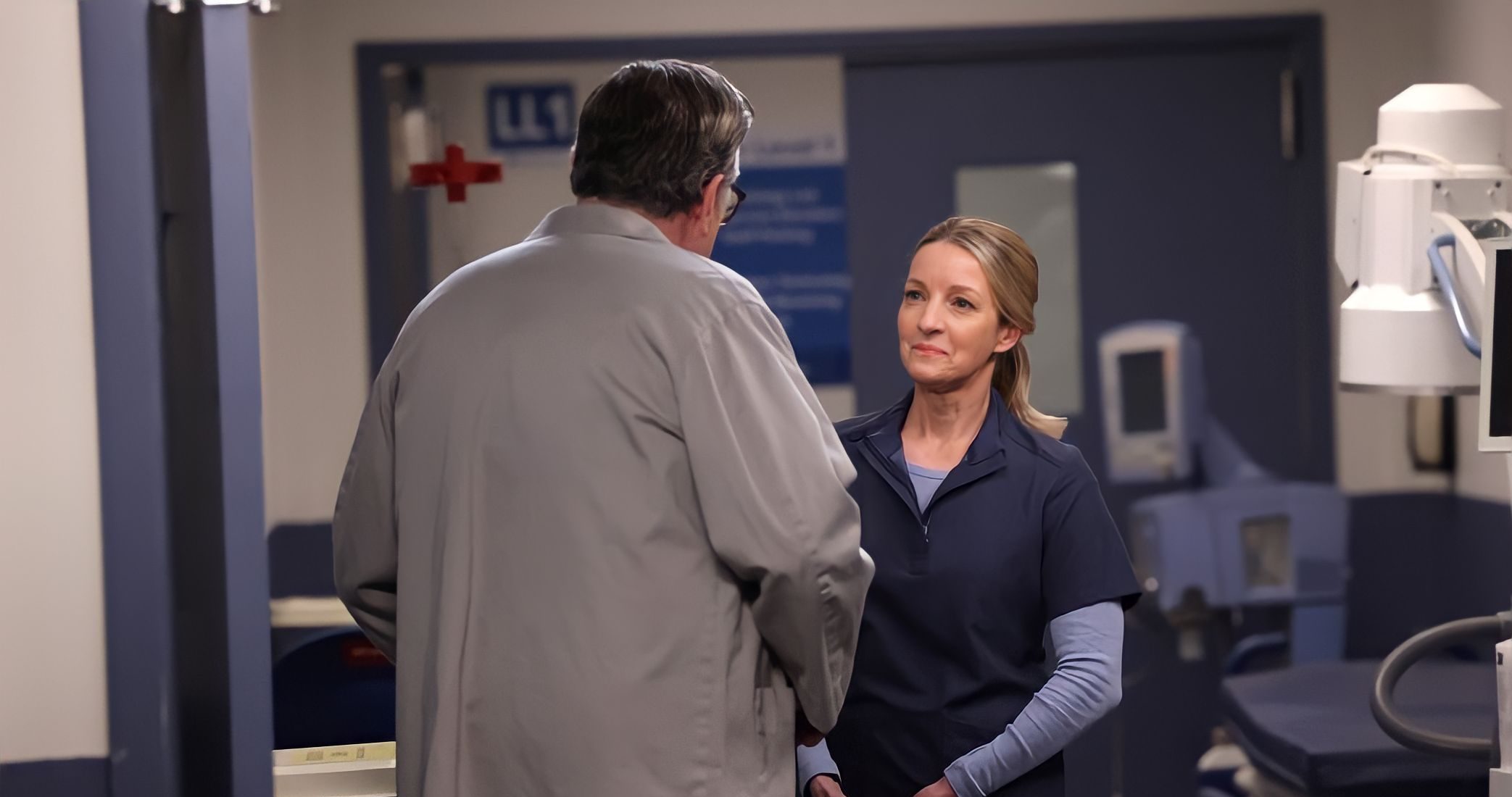 The eighth season of NBC’s medical series ‘Chicago Med’ revolves around the challenges Dr. Daniel Charles confronts in his personal and professional life. Although he continues to provide admirable service to his patients as a psychiatrist, he fails to receive one from a suitable therapist. After searching for one for a while, Charles puts an end to the pursuit. Meanwhile, he meets Liliana, who brings hope and brightness to his life. In the ninth and tenth episodes of the season, we get to see Charles who emerges from his loneliness to spend time with Liliana. Naturally, the viewers must be curious about the prospects of their potential union. Well, let us share our thoughts regarding the same! SPOILERS AHEAD.

Will Charles and Tatiana End Up Together?

Dr. Daniel Charles has an intriguing and eventful personal life in ‘Chicago Med.’ After separating from Susan, he fought a legal battle against her for the custody of their daughter Anna Charles. The psychiatrist remarries his first wife Caroline “CeCe” Charles while the latter ends up at Gaffney Chicago Medical Center for her cancer. However, their togetherness doesn’t last long as she soon dies due to lymphoma. After four marriages that ultimately left him alone, he develops feelings for his therapist Dr. Richardson but their companionship doesn’t last long either. Until the ninth episode of the eighth season of the show, Charles accepts solitude and stays away from the dating circle.

In the ninth episode of the season, Charles meets Liliana, a clear who works at Gaffney at a bar as a singer. Mesmerized by her singing, he introduces himself to her without realizing that they work at the same place. After meeting Liliana at the hospital, Charles asks her out and she agrees. In the tenth episode of the show, Liliana brings the psychiatrist to her home and cooks for him, which indicates that their relationship is gradually getting stronger. But will Liliana become just another chapter of his love life, which includes five or more other “chapters” already? Not necessarily.

Charles meets Liliana when the former gets immersed in loneliness. After suffering from depression and the end of several relationships, Charles fails to have a steady life. Although none of these concerns affect his efficiency as a doctor, his personal life has always been a concern. After Liliana’s introduction, the psychiatrist has become a steady ship. He overcomes solitude and starts to cherish the beauty of companionship. Since their relationship is getting stronger day by day without any alarming threats or challenges, there is no reason to believe that they will not end up together.

The only concern Charles has, regarding his togetherness with Liliana, is about the power dynamics that exist between the chief of the psychiatry department and a cleaner working at the establishment. Since Liliana makes sure that the presence of their power dynamics hasn’t affected her, Charles may not need to have an ethical dilemma anymore. Liliana must have already known that Charles is the last person at the hospital to misuse his authority.

Although Charles’ relationships haven’t been lasting long, it can’t be said that the psychiatrist is to blame. His togetherness with Caroline ends when his mother disapproves of the same. Although he remarries her, death steals her away from the psychiatrist. It is unlikely that such threats will be present in his togetherness with Liliana, which may help them sustain a relationship for a long period. Considering these possibilities, we believe that Charles and Liliana may end up together.