All Upcoming Will Forte Movies and TV Shows 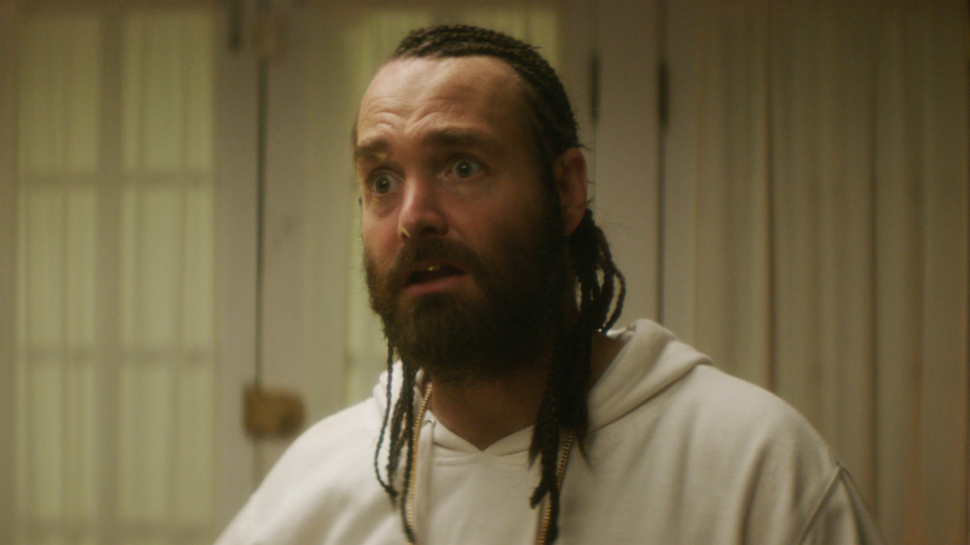 The name Will Forte has become a synonym for comedy. Forte emerged as a prominent actor, writer, and producer in the 2000s with television hits like ‘Saturday Night Live’ and ‘The Last Man On Earth.’ The latter, in which he played the role of a virus epidemic survivor Philip Tandy Miller, earned him three Emmy nominations. Forte’s other major titles include ‘That ’70s Show,’ ‘MacGruber (2010),’ and ‘Nebraska (2013)’. So now you might be wondering what is the next Will Forte movie or TV show? Well, here’s the list of upcoming Will Forte films and TV shows scheduled to release in 2019 and 2020. We can only hope that the latest Will Forte movies would be as good as some of his recent ones. 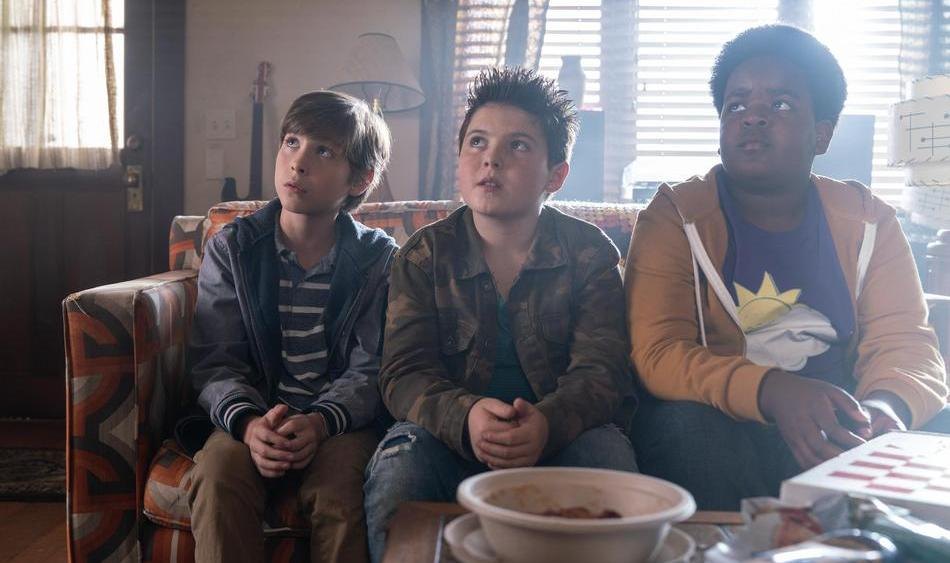 ‘Good Boys’ is an upcoming teen comedy about the misadventures of three sixth graders. The plot follows 12-year-old Max who is invited for a kissing party. But he has to learn how to kiss before going to the gala event. He, along with his two friends, decides to steal the drone from Max’s father. Their plan is to spy on a teen couple who is kissing nearby with the drone. But the plan goes terribly awry and the drone is missing. Max and his friends are in pursuit of the drone, as they need to replace it before Max’s father returns home. But tension rises when they pick up stolen drugs, alerting the cops. Will Forte plays the role of Max’s dad in the movie. The other cast includes Jacob Tremblay, Brady Noon and Keith L. Williams. ‘Good Boys’ is directed by Gene Stupnitsky from a screenplay he co-wrote with Lee Eisenberg. Seth Rogen and Evan Goldberg produce the movie under their Point Grey Pictures banner. ‘Good Boys’ is slated for an August 16, 2019 release. 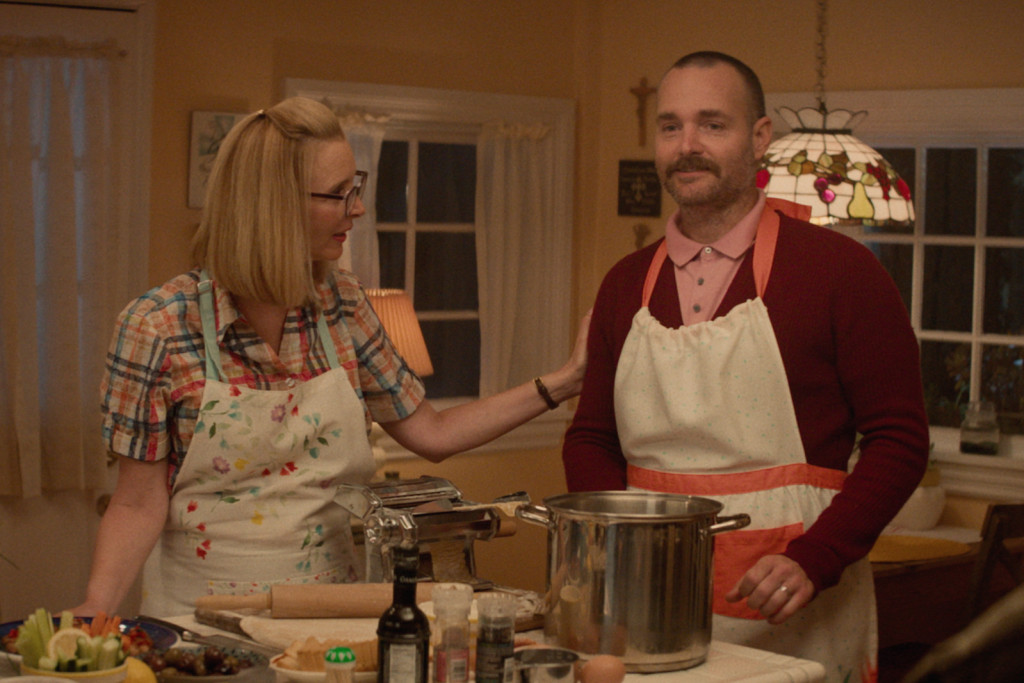 ‘Booksmart’ is an upcoming teen comedy starring Kaitlyn Dever and Beanie Feldstein in the lead roles. The plot revolves around two high school girls named Amy and Molly (played by Dever and Feldstein), who plan a wild weekend getaway to celebrate their last days in high school. They are eager to break the hardworking, studious and disciplined school girl image before joining college. But nothing goes as they planned and the weekend turns out to be an embarrassing memory for both girls. Will Forte plays the role of Amy’s father in the movie while Lisa Kudrow plays Amy’s mother. The other cast includes Jessica Williams and Jason Sudeikis. The movie is directed by Olivia Wilde from a screenplay by Emily Halpern, Sarah Haskins, Susanna Fogel, and Katie Silberman. Will Ferrell and Adam McKay serve as the executive producers for the film. ‘Booksmart’ is slated for a May 24, 2019 release. 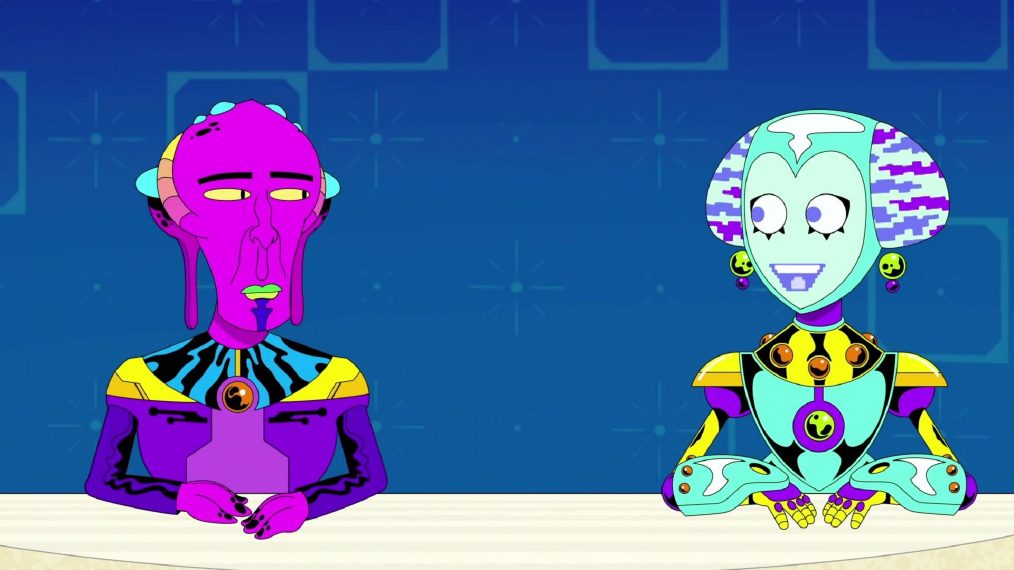 Syfy’s adult animated comedy series ‘Alien News Desk‘ features Will Forte and Heidi Gardner in the lead roles. The hilarious plot centers on an alien news program presented by alien anchors Drexx Drudlarr (voiced by Will Forte) and Tuva Van Void (voiced by Heidi Gardner). In each episode, they present important Earth news from an alien point of view. ‘Alien News Desk’ is created by Chris Prynoski and Austin Reading.

Steven Soderbergh’s Netflix movie ‘The Laundromat’ is reportedly based on the book ‘Secrecy World: Inside the Panama Papers Investigation of Illicit Money Networks and the Global Elite’ by Jake Bernstein. The book chronicles how Mossack Fonesca, a Panamanian law firm, channelized the illegal money of the world’s wealthiest businessmen and politicians into tax havens around the world. The scandal spread like wildfire when confidential documents called Panama Papers, which trace back as far as the ’70s, surfaced in 2015. Will Forte joins an ensemble cast that includes Meryl Streep, Gary Oldman, Antonio Banderas, and David Schwimmer. More details about the cast and plot details haven’t been revealed yet. Soderbergh’s longtime collaborator Scott Z. Burns adapted the screenplay. Netflix is expected to release the movie in 2019. 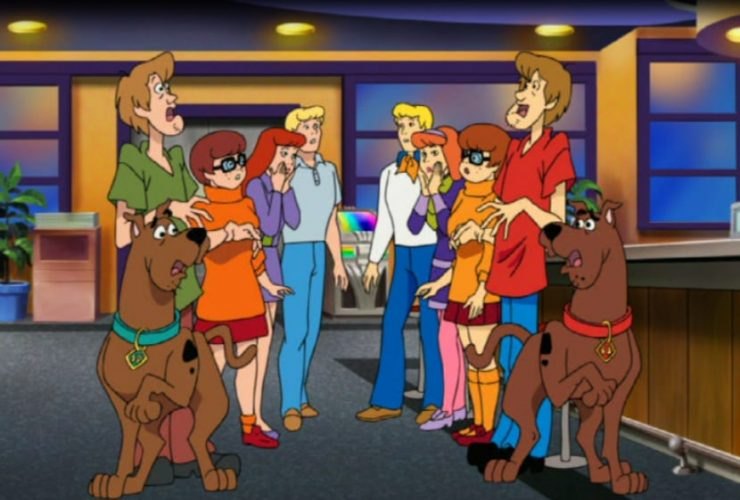 The upcoming animated adventure ‘Scoob‘ is the feature film adaptation of the popular cartoon franchise ‘Scooby-Doo’. The plot features the major characters from the cartoon series ‘Scooby-Doo’, including Fred Jones, Daphne Blake, Velma Dinkley, Shaggy Rogers, and Captain Caveman among others. Will Forte lends his voice to the character of Shaggy Rogers in the movie. Frank Welker voices Scooby-Doo while Zac Efron lends his voice to Fred Jones. According to the official synopsis released by Warner Bros., the movie begins with young Scooby and Shaggy’s first meeting and teaming up with Daphne, Velma and Fred to kick-start Mystery, Inc. ‘Scoob’ is directed by Tony Cervone from a screenplay by Kelly Fremon Craig. The movie is lined up for a release on May 15, 2020. 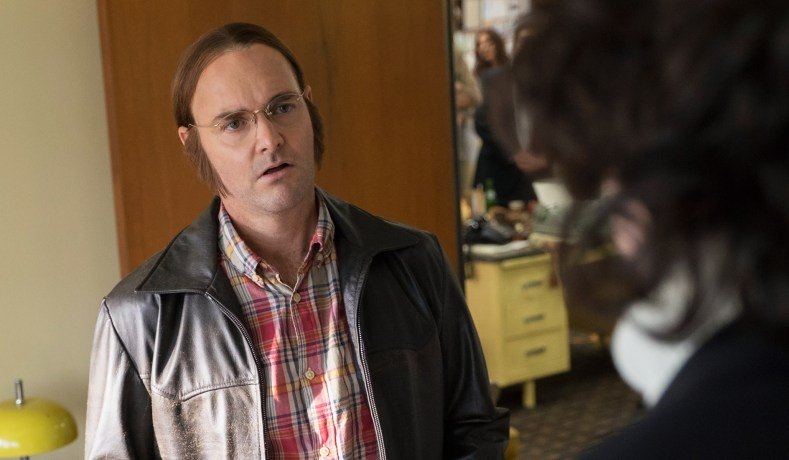 Fox’s animated comedy series ‘The Great North’ features an ensemble voice cast including Will Forte, Nick Offerman, Jenny Slate, Megan Mullally, Paul Rust, and Aparna Nancherla among others. The plot follows the Alaskan family of Tobins led by the single dad Beef and his weird kids. Beef struggles hard to compensate for the absence of their mother while his only daughter Judy decides to leave the family and the fishing boat behind to chase her artistic dreams in the glittering world of the local mall. The series is written and co-created by Wendy Molyneux, Lizzie Molyneux and Minty Lewis with Bouchard supervising the production. 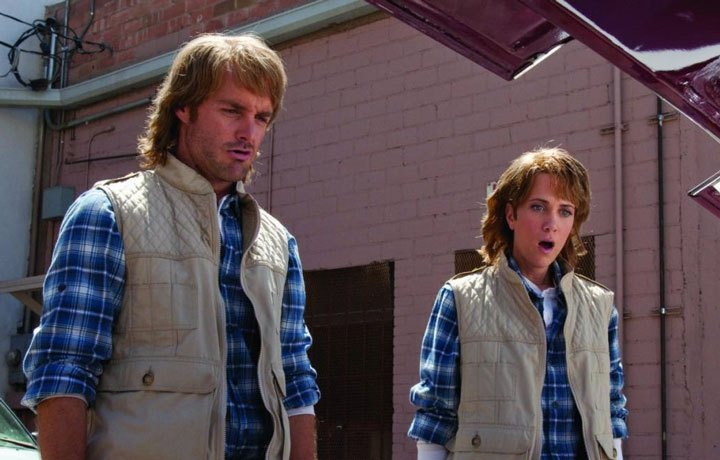 ‘MacGruber 2’ is the television series adaptation of the cult action-comedy ‘MacGruber.’ The 2010 movie, which is based on the Saturday Night Live sketch of the same name and is a parody of the series ‘MacGyver,’ ended up with a meager $10M at the box office. However, it went on to become a cult classic in the years that followed. Will Forte plays the titular role of MacGruber in the original while the other cast includes Kristen Wiig, who plays MacGruber’s partner and sweetheart, Ryan Phillippe as Dixon Piper, MacGruber’s team member, Maya Rudolph as Casey, MacGruber’s late wife, and Val Kilmer as the antagonist, Dieter von Cunth. The upcoming television series reportedly features the original actors along with the original director Jorma Taccone. More details about the cast and plot of the series haven’t been revealed yet.