Will There be a Basketball Wives Season 10? 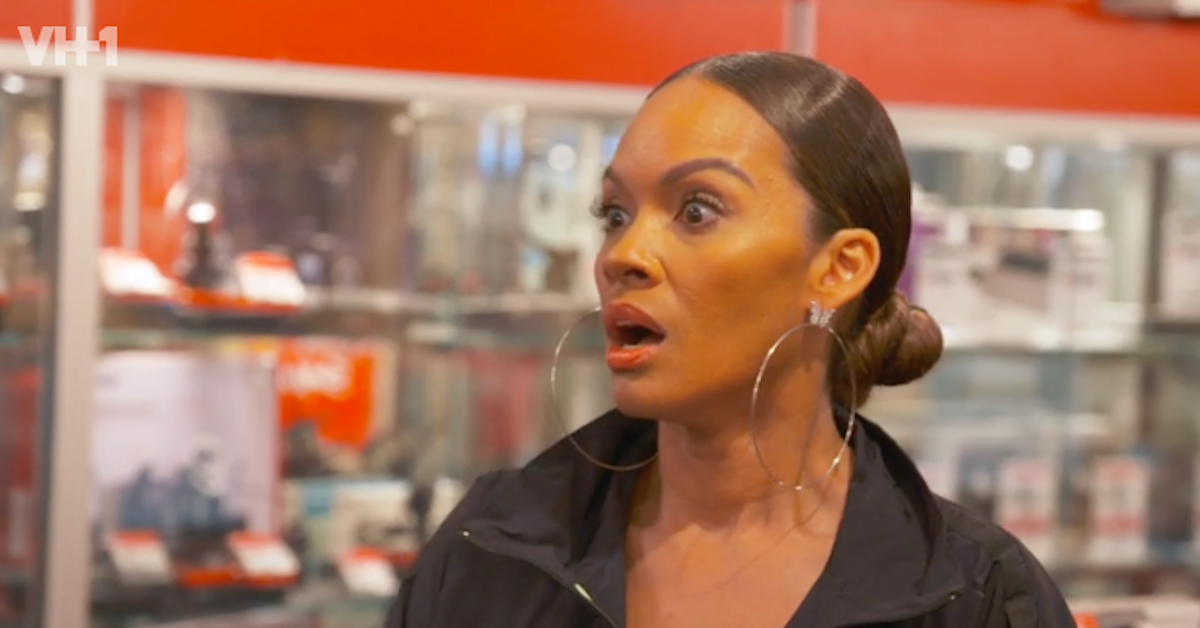 ‘Basketball Wives’ is a reality show that follows a group of women who have been or currently are significant others of professional basketball players. The series derives its drama from the interaction between the women as they juggle their personal, professional, and social lives. Created by Tom Huffman, the series first released on April 11, 2010. Over nine seasons, the show has managed to provide the viewers what is expected: lots of drama and entertainment.

However, the ratings for the ninth season of the show plummeted dangerously low after the conflict between cast members Ogom “OG” Chijindu and Evelyn Lozada started making the headlines. With this, the future of the series hangs in the balance, and the fans want to know if there is a possibility of a tenth season. Well, we have got you covered in that regard.

‘Basketball Wives’ season 9 released on February 9, 2021, on VH1, with the season concluding on March 23, 2021. The unusually short ninth season has seven episodes with a running time of about 44 minutes each.

As far as the news of the tenth season is concerned, here is everything we’ve got. Currently, there is no official news that confirms the renewal or cancellation of season 10. For many years, the viewers have been calling out the show for the alleged favoritism and hypocrisy. Some viewers also took to social media to voice their opinions, stating that it is time to pull the plug on the series as they are done watching the troubled interpersonal relationships of the cast members. However, the record low viewership for season 9 has set the alarm bells ringing for ‘Basketball Wives.’

According to reports, the season 9 premiere brought in only 537,000 viewers as compared to the season 8 premiere, which drew in 968,000 viewers. It is believed that the conflict between OG and Evelyn is one of the primary reasons for the fall in the show’s performance. Their feud turned ugly as social media and lawsuits got involved. Evelyn allegedly referred to OG as “ugly” on social media and also used a monkey emoji. The viewers were shocked when most of the cast members seemed to side with Evelyn, while OG was labeled “aggressive.”

In a confessional interview, Evelyn justified her action by saying that she does not associate the monkey emoji with anyone. She also said that if one searches GIFs for “laughing,” the particular emoji is “one of the first four that pop up.” The reality star later broke down in tears and admitted that she and her children had received death threats. However, OG has not offered an official apology, and most of the viewers did not seem convinced by her explanation.

Some of you may remember that Evelyn had made a racially charged remark towards castmate CeCe Gutierrez in 2018, for which she then publicly apologized. The larger conversation is a sensitive one that revolved around colorism and racism. The extremely short season 9 did not resolve the issues between the cast members, which seems to have pushed the viewers further away. While the producers decided against filming a reunion special episode, several sources have revealed that they are still hopeful for the tenth season as they consider the franchise a “fan favorite.”

It has also been hinted that the producers hope that Jackie Christie and Malaysia Pargo would continue to hold the attention of the fans. Some fans even suggested that the show be canceled unless the producers are willing to bring in a whole new set of cast members. The manner in which the controversy has been handled has proven to be disappointing. Therefore, there is much to be discussed before the show is renewed for another season. However, if by any chance the series is recommissioned and the filming begins by summer, we can expect ‘Basketball Wives’ season 10 to release sometime in early 2022.

The principal cast members in season 9 are Jennifer Williams, Shaunie O’Neal, Evelyn Lozada, Malaysia Pargo, and Jackie Christie. The show would not be the same without its significant recurring cast members. They are Ogom “OG” Chijindu, Feby Torres, Kristen Scott, Noria Dorsey, Nia Dorsey, and Liza Morales. If the show returns for its tenth iteration, we may not see Shaunie and Evelyn again. Following the public dispute between OG and Evelyn, many people started a petition to have Evelyn removed from the show. Some have also called out Shaunie O’Neal for showing bias towards certain cast members.