Will There be a Beckett Sequel? 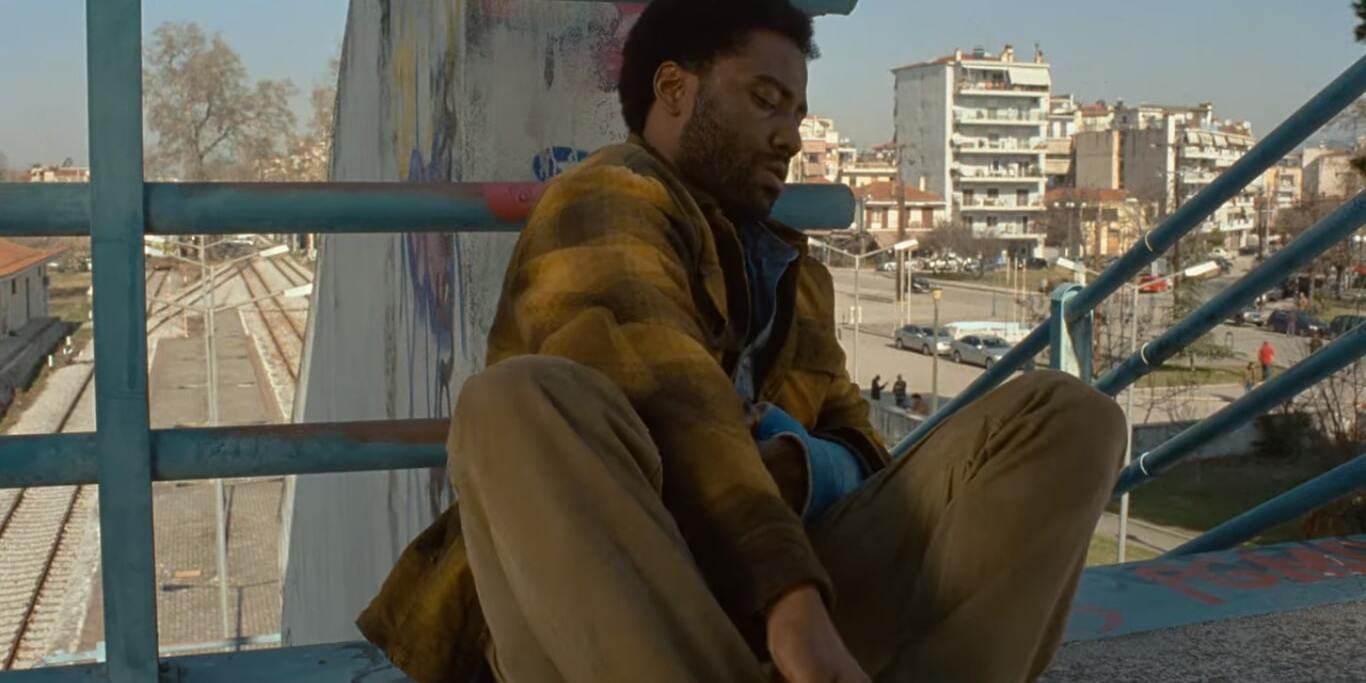 Directed by Ferdinando Cito Filomarino in his English-language feature debut, the mystery thriller ‘Beckett’ is an often exciting and dreadful affair that loves a protagonist jumping around with a plastered hand. The woes of the titular protagonist are quite a painful spectacle by themselves, and the air of conspiracy that deepens with every minute does not help.

The story centers on a tourist who becomes subject to a conspiracy cover-up after an accident claims his girlfriend’s life. Now with his knees deep in mud, the ignorant protagonist must embark upon a journey to unveil the truth, the consequence of which go far beyond the protagonist’s life. John David Washington of ‘Tenet’ fame plays the titular role in this cat and mouse chase, and an acclaimed cast ensemble aids him in the journey. The protagonist’s quest ends in a shocking revelation, and although the story is seemingly well-rounded, there remains scope for progressing the story in various directions. If you are probing into the prospects of a sequel, let us keep you informed.

‘Beckett’ premiered on August 4, 2021, as the inaugural film at the 74th Locarno Film Festival. Although scheduled for a theatrical release, the distribution rights for the movie were subsequently acquired by Netflix. The movie was released on the popular streaming platform globally on August 13, 2021. Let us now probe into the prospects of a sequel to this enthralling political mystery thriller.

The director himself has not expressed any interest in a sequel. Therefore, even if there’s a sequel idea brewing at a distance, we are not in a position to confirm it. The movie itself had mixed initial reception in the critics’ circle. Although some of the reactions were polarizing, the film attracted quite a positive fanfare and critical acclaim. It also made a tour to the Locarno film festival to have the first screening at the iconic Piazza Grande in Locarno, Switzerland.

The critics loved the premise, the performance of John David Washington, and the film’s attempt to venture out of its comfortable generic tropes. Some also commented on the indie feel of the movie while praising the overall high production value. If we speak about the genre itself, there are not many instances of spy thrillers becoming a full-blown franchise apart from action blockbusters like ‘James Bond,’ ‘Kingsman,’ or ‘Taken.’ And often in these movies, the protagonists possess superhuman qualities, while ‘Beckett’ places its hero in quite a realistic ground of a politically conflicted Greece.

Therefore, the chances of a sequel are thin, but we cannot altogether omit its possibility. If the movie performs well on the streaming platform, there are ample ways to take the story forward. And the initial reactions suggest audiences adoring the far-flung mystery, which makes a compelling case for the producers wanting to revive the movie for a spin-off. The ending of the film marks a finality in Beckett’s quest for truth, but the conspiracy aspect of the story is kept open-ended.

By the end of the film, our eponymous protagonist does not return to the US, and the media still does not know about the reality behind Karras’ death. However, looking at the palette and the tone of the movie, it seems that it’s a one-time venture. Beckett’s quest for life ends with the finality of the film. Considering all the aspects, it is highly unlikely that the ‘Beckett’ sequel would ever be made.