Will There be a Before I Fall Sequel? 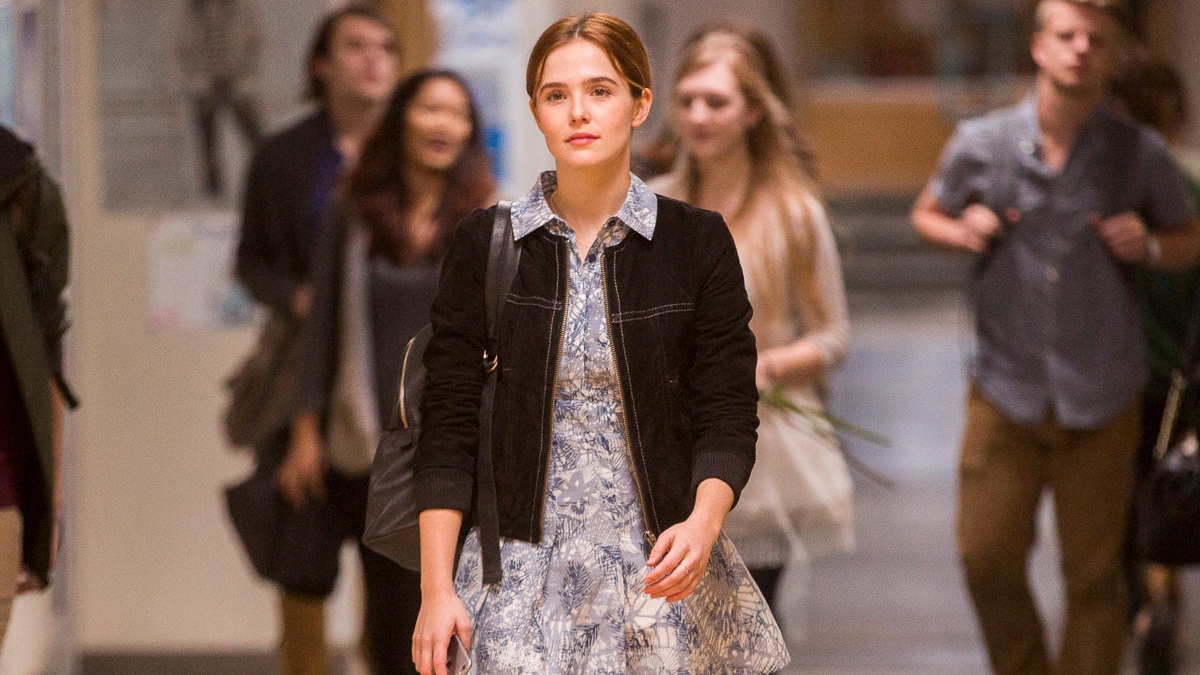 ‘Before I Fall‘ is a coming-of-age sci-fi movie that centers around a mean school girl named Sam. But when one day, after dying in a car accident, Sam mysteriously finds herself repeating the same day again and again. She then sets out to unfold the mystery behind these time loops she’s stuck in and ends up learning the true purpose of her life. If you think about it, despite being conclusive, the ending of ‘Before I Fall’ leaves some room for a sequel. So, further down in this article, we’ll be revealing all the potential plot points that its sequel could cover. But before we get to that, let us walk you through its probable release date and cast.

Before I Fall 2 Release Date

‘Before I Fall’ first premiered in theaters on March 2, 2017. Following this, the film was released on Netflix on June 8, 2020. Its reviews are a mixed bag but many who are familiar with its source material have appreciated for its loyal depiction and its intriguing time travel concepts.

As of now, no official announcements regarding the film’s sequel have been made. Also, considering the fact that it ends on a pretty conclusive note, a sequel seems even less likely. Moreover, the original ‘Before I Fall’ novel, from which the movie has been adapted from, does not have any sequels. Thus, even the movie may never get one because of a lack of source material content. Even so, in an unlikely scenario where it gets greenlit, we expect ‘Before I Fall 2’ to release sometime in 2023 or later.

The cast of the first movie is led by Zoey Deutch who plays the role of Samantha Kingston, a teenage girl who finds herself repeating the day again and again. Other primary cast members of the movie include Halston Sage as Lindsay Edgecombe, Cynthy Wu as Ally Harris, Medalion Rahimi as Elody, Logan Miller as Kent McFuller, Elena Kampouris as Juliet Sykes, and Liv Hewson as Anna Cartullo, among many others.

Considering the climactic moments of the movie, its sequel could either be a spin-off or a continuation that picks up right where the first one left. In the latter case, all the cast members of the movie would reprise their respective roles. In the case of a spin-off, some new characters, and cast members would certainly be added to the roster.

Before I Fall 2 Plot: What Can it Be About?

As mentioned above, considering the ending of the film, its storyline could head into two different directions. In the closing scene of the movie, Samantha ends up sacrificing her life just to stop Juliet from killing herself. With this, she not only ends her time loops but also dies. Although the movie makes it pretty evident that death was the only way Sam could redeem herself, it is possible that she’s not dead at all. In a sequel, right after her accident, Sam could find herself starting the same day all over again, this time as a completely different person.

Apart from that, the sequel could also work as a spin-off where Juliet gets the opportunity re-live the same day just to save Sam from dying. Similarly, a spin-off of the first film could depict the life of another naive teenager who gets stuck in a time loop and tries to unravel the mystery behind it. The whole time-travel trope of the movie itself leaves a lot of room for a potential sequel. However, for now, we’ll just have to wait and see if it’ll ever happen.