Will There be a Bigfoot Family Sequel? 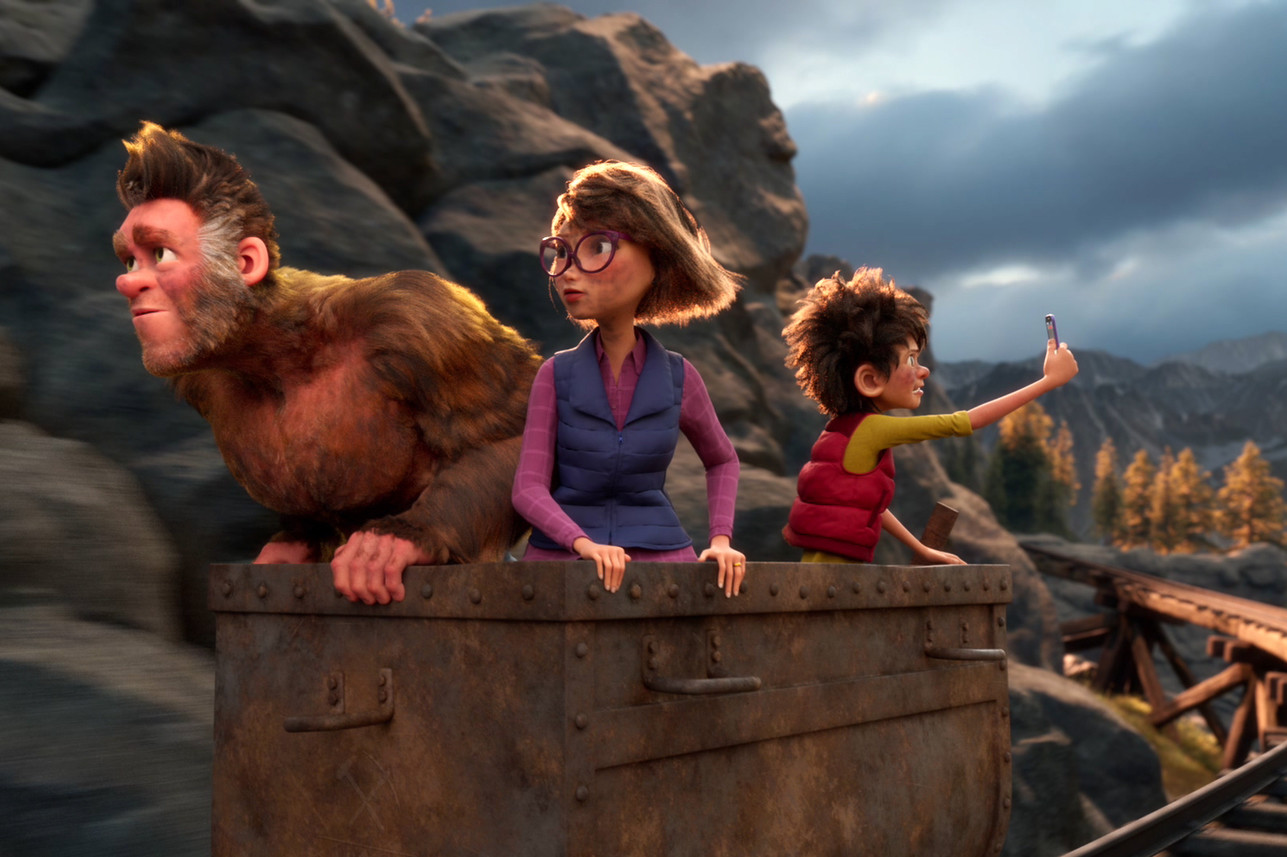 Directed by Ben Stassen and Jeremy Degruson, ‘Bigfoot Family’ is a 3D animated family adventure film. It is the second entry in the ‘Bigfoot’ series, following the successful 2017 release ‘The Son of Bigfoot.’ The story revolves around a young boy named Adam Harrison, who discovers in the first film that his father, Dr. Jim Harrison, is actually the legendary Bigfoot. The second movie picks the story up some time after the conclusion of ‘The Son of Bigfoot.’ Adam’s father and the animals now live with him and his mother. The world around them has accepted Dr. Harrison for who he is, even embracing him as a celebrity.

Wanting to use his newfound fame for a good cause, Dr. Harrison heads to Alaska to protect a massive wildlife reserve from a ruthless oil tycoon. However, when Jim suddenly goes missing, his wife and son embark on an incredible journey with the animals searching for him. Following its release, ‘Bigfoot Family’ received positive reviews, with critics praising it for its animation and heart-warming plot. If you are wondering whether there will be a ‘Bigfoot Family’ sequel, here is what we have been able to find out.

‘Bigfoot Family’ had its premiere in June 2020 at the Annecy International Animated Film Festival, where it received a nomination for Best Animated Feature Film accolade. The film was released in French and Belgian theaters on August 5, 2020. The first movie, ‘The Son of Bigfoot,’ came out three years before that, on August 11, 2017, and was both critical and commercial success. It earned $40.7 million at the box office against its $20 million budget. According to director Stassen, a well-respected figure in the animation industry with over three decades of experience, they chose to make ‘Bigfoot Family’ because he and his regular collaborators loved these characters and wanted to revisit them.

Unfortunately, ‘Bigfoot Family’ turned out to be a box-office disaster, making only $9 million against its over $20 million budget. So, there is little chance of the producers ever making the third entry in the Bigfoot franchise. But as it gets constantly proven, nothing is permanent in the entertainment industry. If they get a suitable script, Stassen and Degruson might conclude that the film series merit another visit. If that happens, expect the ‘Bigfoot Family’ sequel to release at some point in 2023.

Bigfoot Family Cast: Who can be in It?

The returning cast members from ‘The Son of Bigfoot’ include Sandy Fox as Tina the squirrel, Michael Sorich as Wilbur the bear, Joe J. Thomas as Steve the woodpecker, and Laila Berzins as Trapper’s wife, Weecha. Most members of the cast might reprise their roles in this prospective ‘Bigfoot Family’ sequel.

Bigfoot Family Sequel Plot: What Can It Be About?

‘Bigfoot Family’ ends with Conor Mandrake’s arrest for nefarious activities. Adam and his family are hailed as protectors of nature again. Adam finally garners enough courage to ask Emma out, and she happily accepts his invitation.

In the ‘Bigfoot Family’ sequel, Mandrake might return seeking vengeance. He might even team up with Wallace Eastman, the antagonist in ‘The Son of Bigfoot,’ because of their shared dislike for the Harrison family. The film might also be set in a completely different location with completely different supporting characters.