Will There be a Boss Level Sequel? 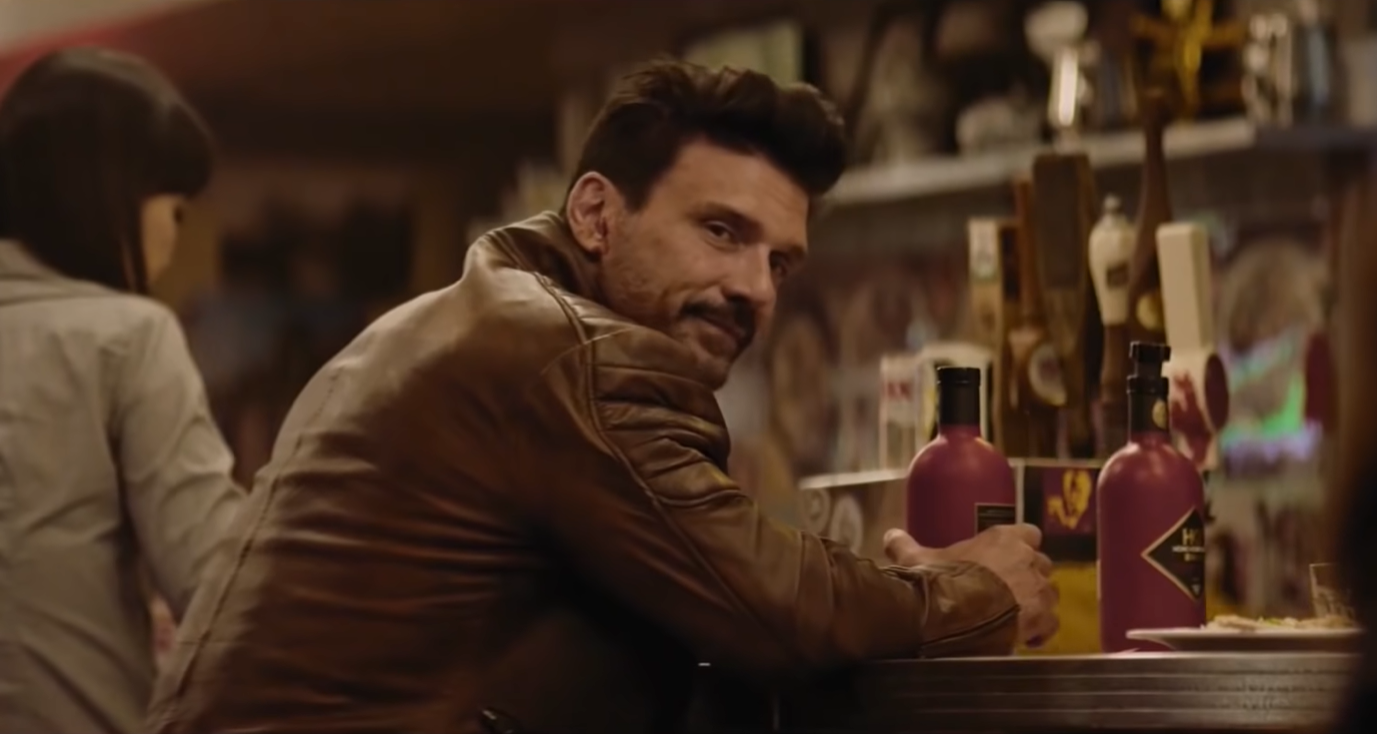 Time-loops are a familiar trope in science fiction films that provides multiple possibilities in the story’s development. Sometimes, the concepts are drawn from complicated scientific ideas while at other moments, the time-loop provides added character dynamics in the story. ‘Boss Level’ is one such film where the protagonist, Roy, has experienced the temporal repetition several times to find a footing in the strange happenings. However, the cause of the disjunction remains a question that drives him towards the truth. It is an arduous task as he has to fight a group of assassins trying to kill him.

Even after dying multiple times, Roy is resurrected at the same checkpoint, just like a video game simulation. The time-loop also helps him to reconcile with his estranged family in the face of impending doom. As the film progresses, we are drawn into Roy’s quest. It leaves a pleasant after-taste that makes us wonder whether there will be a ‘Boss Level’ sequel or not. If you find yourself asking the same question, we have got your back!

‘Boss Level’ released on March 5, 2021, on Hulu. The film was praised for its story, especially since it avoids the usual pitfalls of the genre. Naturally, fans of the film may be wondering if the possibility of a sequel is in the cards, and here’s what we’ve been able to determine.

‘Boss Level’ does give closure in terms of its narrative, but in the end, Roy is stuck back in the loop. Nevertheless, we know his course of action as the end of the time-loop is a moment contingent on probability. Time has to restart as there is no way to stop the Osiris spindle all at once. In this case, the narrative can be stretched further, but we, as viewers, can comprehend the reasons behind the temporal abnormality. So, a sequel becomes implausible if we solely measure our arguments based on the narrative of ‘Boss Level.’

Most of the films that feature a time-loop have not been continued with a sequel, except for ‘Happy Death Day,’ which treads into the slasher genre. Moreover, the horror film’s box office figures were highly encouraging, which helped the cause for its sequel. In the case of ‘Boss Level,’ the impasse in its production does not seem encouraging for a sequel. Also, Hulu is yet to release a statement regarding a ‘Boss Level’ sequel. Thus, it is highly unlikely that ‘Boss Level 2’ will be made.