Will There Be a Braven Sequel? 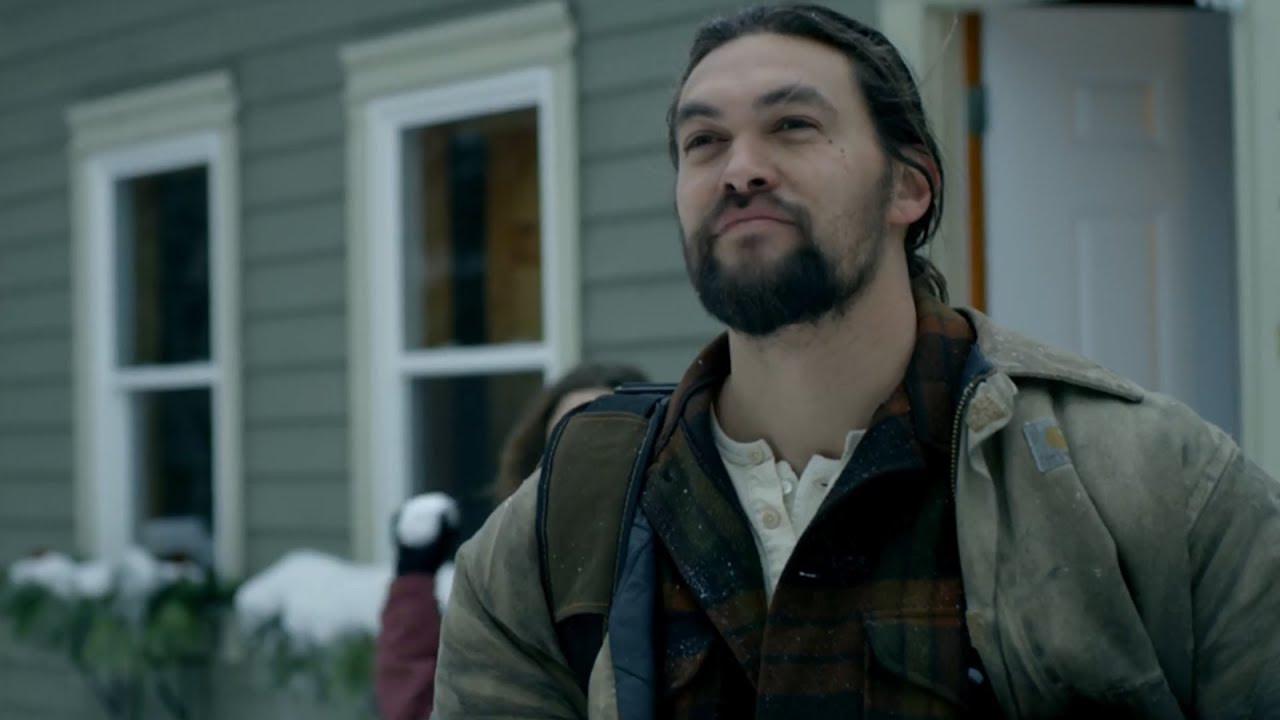 Directed by Lin Oeding (‘Chicago P.D.’), ‘Braven’ revolves around Joe Braven (Jason Momoa), a family man who must take on a group of drug dealers to protect the ones he loves. This is Oeding’s debut as a director. He has worked in the industry as a stunt coordinator for two decades and brings that treasure of experience to the project. The film is a gritty, no-nonsense action thriller that knows its limitations and eventually manages to rise above them. When the film came out, it garnered mostly positive reviews, with critics praising the performances of the cast, the brutal and realistic action sequences, and Oeding’s direction. If the ending of the film has left you wondering when a sequel to ‘Braven’ is going to come out, here is what we know.

‘Braven’ premiered on February 2, 2018. Although it only earned just a few hundred thousand dollars at the box office, it drew predominantly positive reactions from the critics. Joe’s entire life revolves around his family. His father, Linden, has become forgetful since a major accident in which he suffered a massive head injury. After he starts yet another barfight when he mistakes a stranger as his dead wife, Joe is forced to consider other options than just keeping him at home. At his wife’s advice, he takes the older man to the family’s cabin in the woods, hoping to have a candid conversation with him there. However, Weston, who is one of his employees, runs cocaine for a drug lord named Kassen. After his truck gets into an accident, Weston and his contact Hallett put the drugs in a bag and hide it in Joe’s cabin. By the time Kassen arrives in the town with several men to retrieve the drugs, Joe and Linden have already reached the cabin and discovered the bag. They find Charlotte, who has come to the cabin by hiding in the backseat of their car.

Joe and his father work together and take down several of Kassen’s henchmen before he fatally stabs Linden. In the climactic battle, Joe grabs Kassen and jumps off a cliff. Although the other man falls to his death, Joe survives. The film ends as he reunites with his wife and daughter. If there is indeed a ‘Braven’ sequel, it might show that Kassen has somehow miraculously survived the fall as well and returned to seek vengeance. It can also have a brand-new antagonist, who, like Kassen before him, has plans to disrupt Joe’s quiet life. If the sequel gets greenlit soon, ‘Braven’ Part 2 can release at some point in 2023 or later.