Will There be a Candyman Sequel? 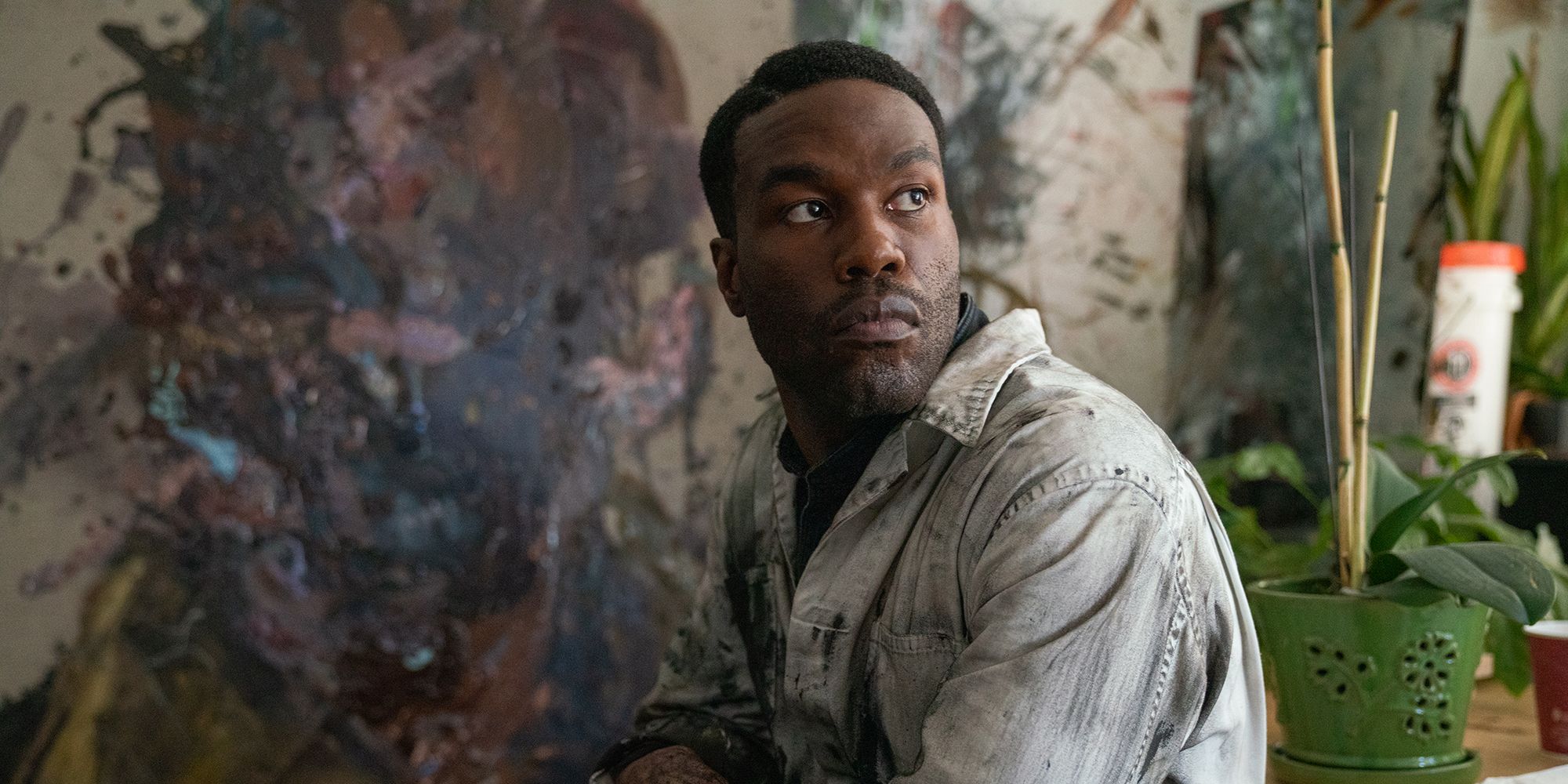 ‘Candyman‘ is a slasher horror film directed by Nia DaCosta that serves as a reboot/sequel to the 1992 film of the same name. It tells the story of Anthony McCoy, a struggling artist who becomes obsessed with the legend of “The Candyman” and is unaware that he shares a personal connection to the killer. The film is based on Clive Barker’s short story ‘The Forbidden’ and brings the cult classic boogeyman into the modern age. Therefore, new and longtime fans of the sinister legend must be curious to find out whether the Candyman will be swinging by on your screens again. In that case, we’ve got you covered! Here’s everything you need to know about a potential ‘Candyman’ sequel.

‘Candyman’ was released in theaters on August 27, 2021, by Universal Pictures. It was originally slated for June 12, 2020, release but was postponed multiple times due to the effects of the Covid-19 pandemic. The film has received mostly positive reviews, with critics praising its timely themes and fresh approach to the mythology of the franchise.

The makers or the studio are yet to make any official comments on the possibility of a follow-up film. However, seeing how the new movie is the fourth installment in an expansive franchise and serves as a reboot, a new installment could very well be on the cards. The ending of the movie suggests that a sequel is a strong possibility. The studio is likely waiting to see how the film performs with the audience and at the box office before making any official announcements about a follow-up. Should the movie perform as per the studio’s expectations in both departments, a sequel could be greenlit in the coming months.

However, given that DaCosta, Peele, and Abdul-Mateen II’s schedules are packed with other projects, fans should not expect the sequel to arrive very soon. A good story will likely be at the top of the studio’s priority list, and it could take a considerable amount of time to craft another compelling story. All things said, a prospective ‘Candyman 2’ could arrive on our screen sometime in 2023, at the earliest.

Candyman Sequel Cast: Who can be in It?

Nathan Stewart-Jarrett and Kyle Kaminsky also appear in supporting roles as Troy Cartwright and Grady Greenberg. The main cast members are likely to reprise their roles in a potential sequel, while the supporting cast members could also return depending upon the plot. We could also see few new faces as well as other actors from the franchise’s past reprising their roles in ‘Candyman 2.’

Candyman Sequel Plot: What can it be About?

Given the racial subtext of the concept, ‘Candyman 2’ could provide the makers with some exciting storytelling opportunities. Now that the Candyman is back again, we could see him become a force of reckoning for those who commit crimes and injustice against black people. As a result, the racial politics in Chicago could become tense, and the movie could deal with themes of social justice and vigilantism.