Will There be a Cherry Sequel? 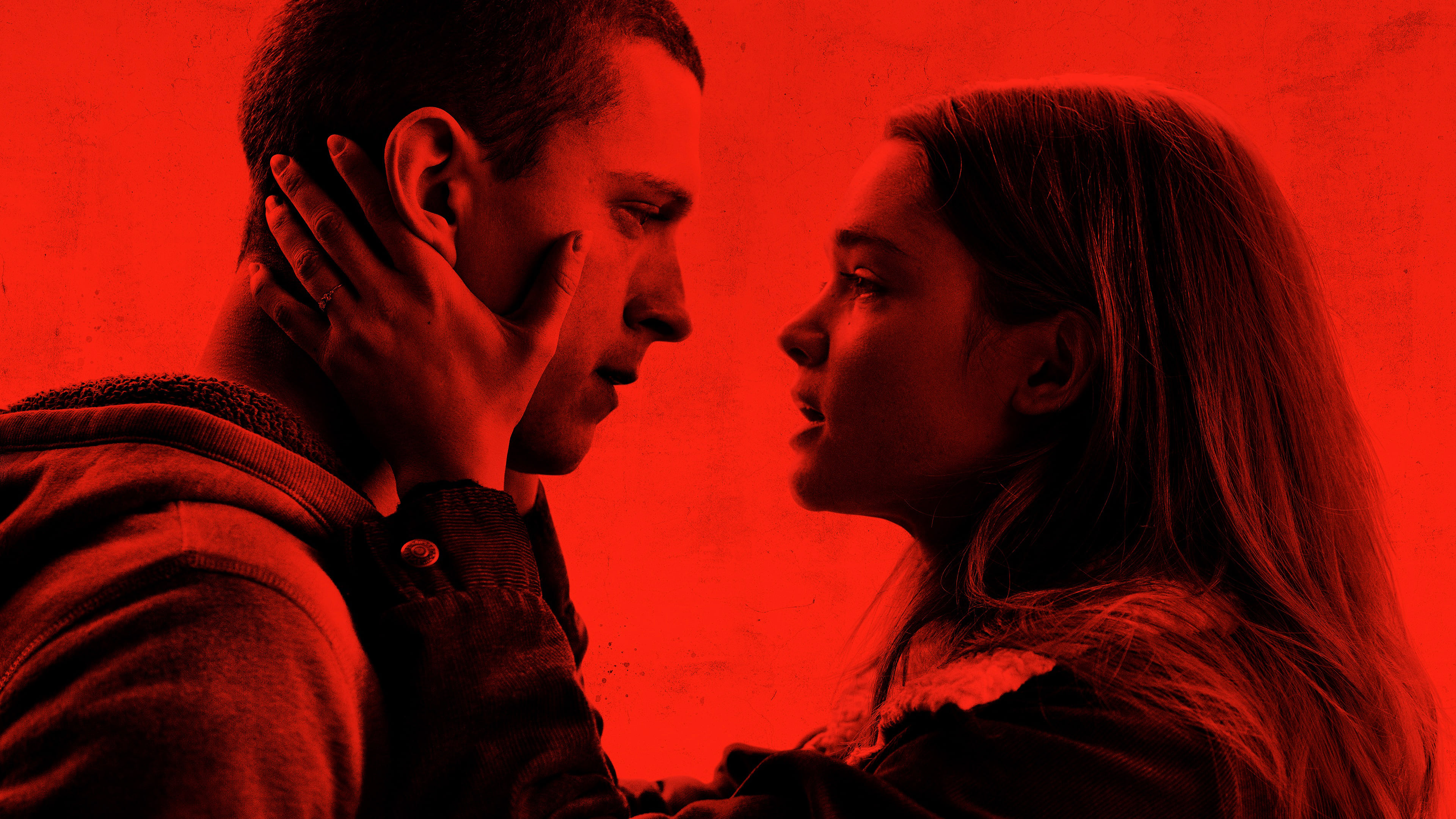 Directed by Anthony and Joe Russo, ‘Cherry’ is a crime-drama that revolves around an unnamed protagonist (Tom Holland) and his experience with romance, war, addiction, and crime. The time the Russo brothers spent helming the greatest franchise of our generation has evidently affected their filmmaking in general, as ‘Cherry’ is arguably the epitome of stylized cinema with unconventional narrative techniques and a voiceover from the main character.

The film also seems like a homage to movies that have likely inspired the two directors in their formative years, including ‘Goodfellas,’ ‘Full Metal Jacket,’ and ‘Apocalypse Now.’ Following its release, the movie received modest reviews, with critics praising Holland’s performance. If you are wondering whether there will be a ‘Cherry’ sequel in the foreseeable future, here is what we know.

Cherry premiered in US theatres on February 26, 2021. Apple TV+ purchased the distribution rights to the film before that, in September 2020. The film was released on the streaming platform on March 12, 2021.

As for the ‘Cherry’ sequel, no statement has been made either by the producers or by Apple executives yet on the subject. The Russo brothers have garnered international fame because of their involvement in the Marvel Cinematic Universe. Before directing the two team-up sequels, ‘Avengers: Infinity War’ and ‘Avengers: Endgame’, they made the ‘Captain America’ trilogy. So, they obviously have some experience in making sequels.

However, the reviews for ‘Cherry’ haven’t been all positive, with some critics panning the poor execution of the film’s ambitious themes. And that negatively affects the prospect of a sequel. Moreover, ‘Cherry’ is based on the namesake semi-autobiographical novel by Nico Walker, who wrote the book while he was still incarcerated for robbing banks. While working on the project, he heavily drew on his personal experience with war and addiction.

Talking about the characters, aside from Holland, ‘Cherry’ stars Ciara Bravo as Emily, the Protagonist’s girlfriend and eventual wife, and Jack Reynor as Pills and Coke, the Protagonist’s drug dealer. We see Forrest Goodluck as James Lightfoot, the Protagonist’s best friend, Michael Gandolfini as Cousin Joe, and Kyle Harvey as Roy. All cast members are likely to return for the sequel except for Reynor, whose character dies in the first film.

‘Cherry’ ends after offering its two main characters much-needed redemption. The protagonist develops a heroin addiction because of his PTSD, and Emily also turns into an addict. The Protagonist starts robbing banks to pay for the drugs. Eventually, he surrenders to the police, hoping that the authorities can provide them with the help that he and Emily desperately need. In the closing moments of the film, we see the two of them reuniting.

Angela Russo-Otstot, Anthony and Joe Russo’s sister, and Jessica Goldberg turned Walker’s novel into a screenplay. For the ‘Cherry’ sequel to go into production, Walker has to write a follow-up novel first, or Russo-Otstot and Goldberg have to come up with an original script about the same characters. The ‘Cherry’ sequel might focus on the Protagonist and Emily’s life after he gets out of jail. It might show how they return to normalcy and find happiness together again. If filmmakers do return to the project, expect the ‘Cherry’ sequel to release sometime in 2024 or later.