Will There be a Chilling Adventures of Sabrina Season 5? 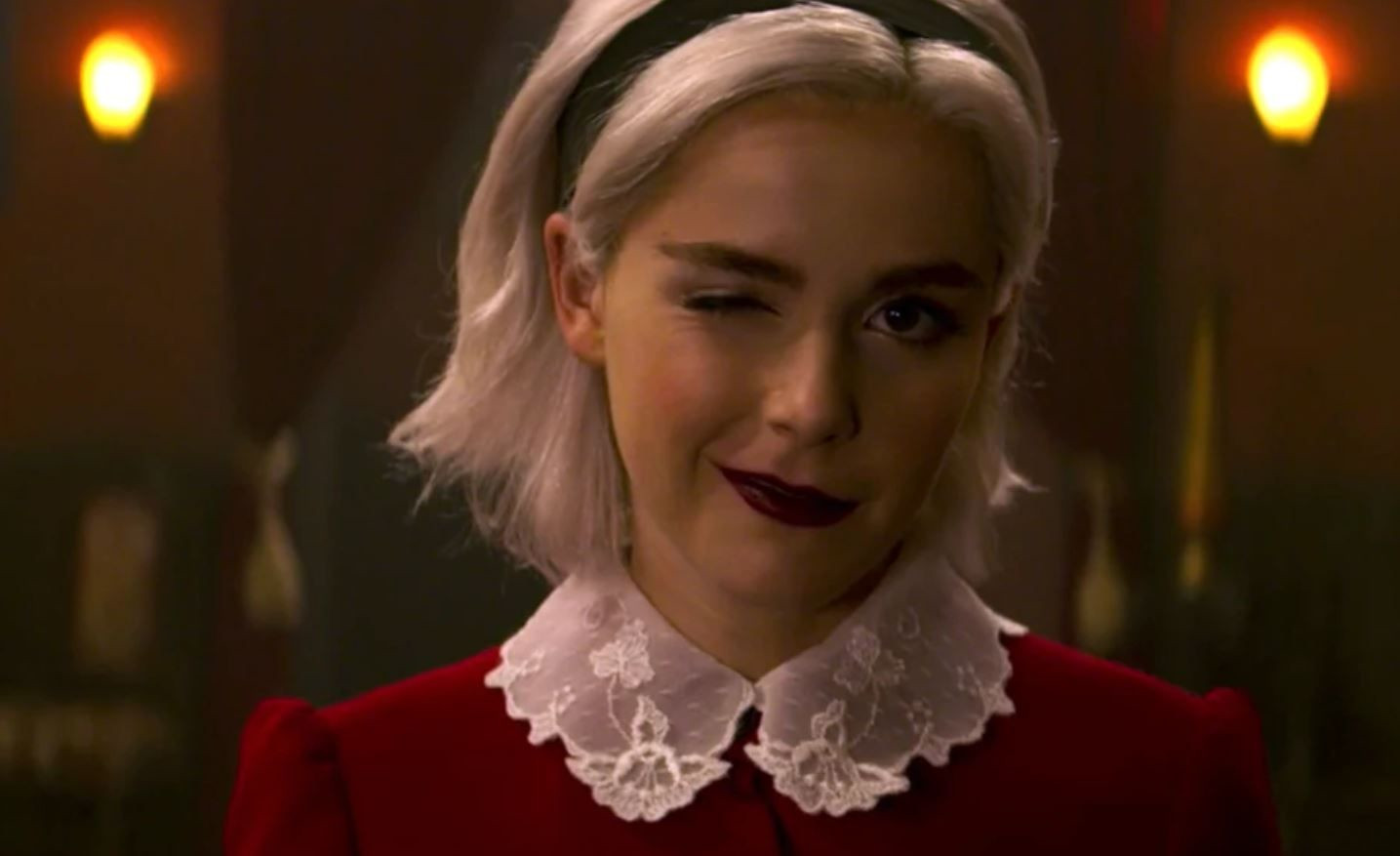 ‘Chilling Adventures of Sabrina’ is a supernatural horror drama series based on the Archie comic book series of the same name. The series, created by Roberto Aguirre-Sacasa, originally premiered on October 26, 2018. It follows Sabrina (Kiernan Shipka), a teenager who is part human and part witch, while she co-exists in both the worlds of the dark and the light. The series received a positive response from the viewers and the critics, especially for Shipka’s performance, visuals, direction, and storyline. With the popularity that the show enjoys, it is natural for the viewers to want more. So, is there a season 5 on the horizon? Let’s find out!

‘Chilling Adventures of Sabrina’ season 4 premiered on December 31, 2020, on Netflix. Season 4 comprises eight episodes with a running time of 49-63 minutes each. As for the fifth season of the show, here is the news. In July 2020, the series was canceled by Netflix. The fans were disappointed to hear the news of the cancellation, especially because there were talks of doing a cross-over with ‘Riverdale,’ given that the two shows are set in the same universe.

Roberto Aguirre-Sacasa expressed gratitude to the whole cast and crew of the show, including the writers, actors, editors, and assistants. He also added that he is grateful to the partners at Netflix, Warner Bros., Berlanti Television, and Archie Comics for letting them tell the story the way they wanted and in the way they “wanted to tell it.” This statement by the showrunner himself hints that season 4 was planned as the final outing of the series. The show also ends on a conclusive yet on a bittersweet note.

We truly saved the best…and scariest…for last. So much love for this cast, crew, writers, and fandom. Part Four finds our witches and mortals facing off against the Eldritch Terrors. You are cordially invited to the End of All Things on December 31st, 2020. #SabrinaNetflix 🔮 pic.twitter.com/KHw9AKIK0B

Season 4 sees the darkness of the Void taking over the world. Sabrina Morningstar warns Sabrina Spellman about the fact just as she breathes her last. After many twisted adventures, Sabrina Spellman convinces her loved ones that she knows what needs to be done to save the world. The plan is to cut her and let her bleed so that she is free of the Void, which can then be contained in Pandora’s Box. While this happens, it also opens the gateway to the Void, which provides an opportunity to bring back all the people who disappeared and trap the Eldritch Terrors forever.

But this means risking Sabrina’s life. Her confidence convinces her loved ones to go ahead with the plan, which ultimately causes her death. Her aunts are devastated as they realize that Sabrina knew about the consequences all along and decided to sacrifice herself for the greater good. As for Lucifer, Lilith stabs him in the back and takes back her powers through his blood.

She then banishes him from the Court of Hell to let him wander in the mortal realm as punishment. Prudence chainsaws Faustus and scatters the parts of his body across the planet so that he cannot return. In the last scene, we see Sabrina in “The Sweet Hereafter,” where she is at peace. She is joined by her love, Nick, who died in the Sea of Sorrows. However, the positive outcome of this is that they get to be together forever.

It has been noted that Netflix tends to cancel shows after the third or fourth season because the ratings tend to level out. Although a series may be highly popular among the viewers, it does not provide the kind of variety required to draw in new subscribers to the streaming platform. Long-running TV shows also become more expensive to produce given the increase in budgets and a rise in pay, which might have also influenced the decision to end the series with season 4. Having said that, ‘Chilling Adventures of Sabrina’ season 5 officially stands canceled.

However, the creator did mention previously that the story would continue in the form of a comic book. We can only keep our fingers crossed that some of the characters from your favorite show make an appearance on ‘Riverdale’ which continues to air on Netflix. You can revisit ‘Chilling Adventures of Sabina’ on Netflix since all the episodes are available for viewing.