Will There be a Cruel Summer Season 2? 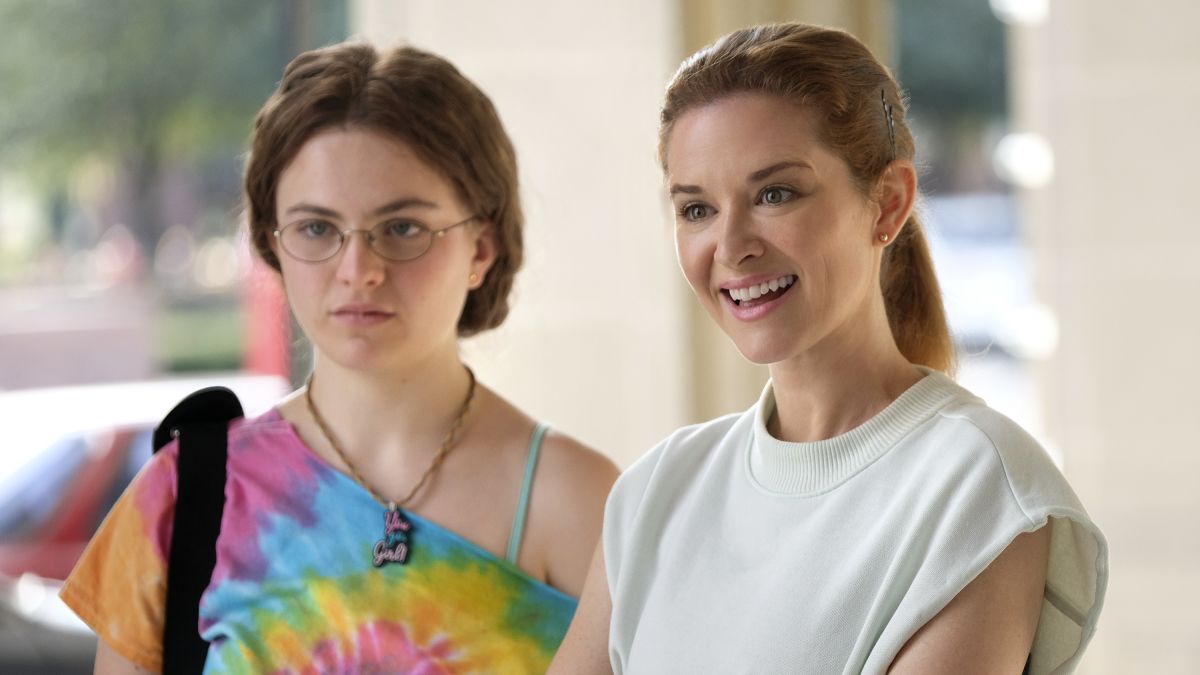 Created by Bert V. Royal, ‘Cruel Summer’ is a thriller series that first released in April 2021. Set in the 1990s, the show follows two teenage girls Kate and Jeanette, whose lives get intertwined when the former goes missing. After Kate is out of the picture, Jeanette becomes popular and seems to replace her. However, matters get complicated because nothing is as it seems.

The teen drama became the most-watched series debut in the history of Freeform. It has also received a solid response from critics and viewers alike. Although some felt that the storytelling is too convoluted, the unexpected plot twists were highly praised. The show has also been appreciated for the interesting manner in which it explores societal expectations of young girls and how it touches upon subjects such as domestic abuse and grooming. The season 1 finale has blown the fans away, who are now looking forward to more. Are you waiting to know more about the second season? We’ve got you covered!

With regard to the second season, here is what we know. On June 15, 2021, Freeform announced the renewal of its second installment before the season 1 finale aired. The president of Freeform, Tara Duncan, stated, “Renewing ‘Cruel Summer’ for a Season 2 was an easy decision. It’s the biggest series debut in Freeform’s history, and the audience response has been overwhelmingly positive.” In its first week, the teen thriller drew about 3.81 million views across multiple platforms. The show is also available on Hulu, where it averaged 6.8 million viewers per episode, making it a strong performer on the streamer.

Some secrets are too good to keep quiet. #CruelSummer #Season2 pic.twitter.com/0z2PNS5EFD

However, an exact release date for its sophomore season has not yet been disclosed. The series was first picked up in January 2020 and released season 1 after more than a year in April 2021. This means that one season requires at least a year to prepare before the new episodes can begin rolling out. Apart from some possible delays due to the pandemic, we also need to account for the fact that the writers will have to first plan out how to take the show forward. In a recent interview in June 2021, executive producer Tia Napolitano admitted that the writers have not yet started working on the upcoming season. Therefore, the fans can expect ‘Cruel Summer’ season 2 to release sometime in Summer 2022.

Cruel Summer Season 2 Cast: Who can be in it?

The prominent cast members in the first season are Olivia Holt (Kate Wallis), Chiara Aurelia (Jeanette Turner), Froy Gutierrez (Jamie Henson), Harley Quinn Smith (Mallory Higgins), Brooklyn Sudano (Angela Prescott), and Blake Lee (Martin Harris). Other actors are Allius Barnes (Vince Fuller), Nathaniel (Ben Hallowell), and Michael Landes (Greg Turner). So, we can expect most of them to return in the second season, only if season 2 continues the story of the same characters. Even then, we might see Lee in flashback sequences only since Martin dies in the first season. However, there is a possibility that the show will become an anthology series. In that case, we might see a whole new cast in the upcoming edition.

Cruel Summer Season 2 Plot: What can it be About?

In the final episode of the first season, different narratives unravel as Kate and Jeanette revisit what had happened when Kate was held captive in Martin’s basement. Kate admits to shooting Martin, and Jeanette tells her that she saw Mallory’s bike and not hers, implying that Mallory had seen Kate at Martin’s house. But in Mallory’s defense, she did not actually see Kate’s face and thought it was someone else. Jeanette publicly forgives Kate for dragging her name into the case. In the closing moments of the season, a flashback sequence reveals that in 1994, Jeanette went to Martin’s house and heard Kate crying for help but did not do anything.

It is not clear where the show will go with season 2. If the writers choose to carry forward the same storyline, we might see what the kiss between Kate and Mallory means. Now that we know that Jeanette lied about not being at Martin’s house, could the truth come to light? However, it is also possible that season 2 moves in a different direction with a whole new mystery.