Will There be a Dealer Season 2? 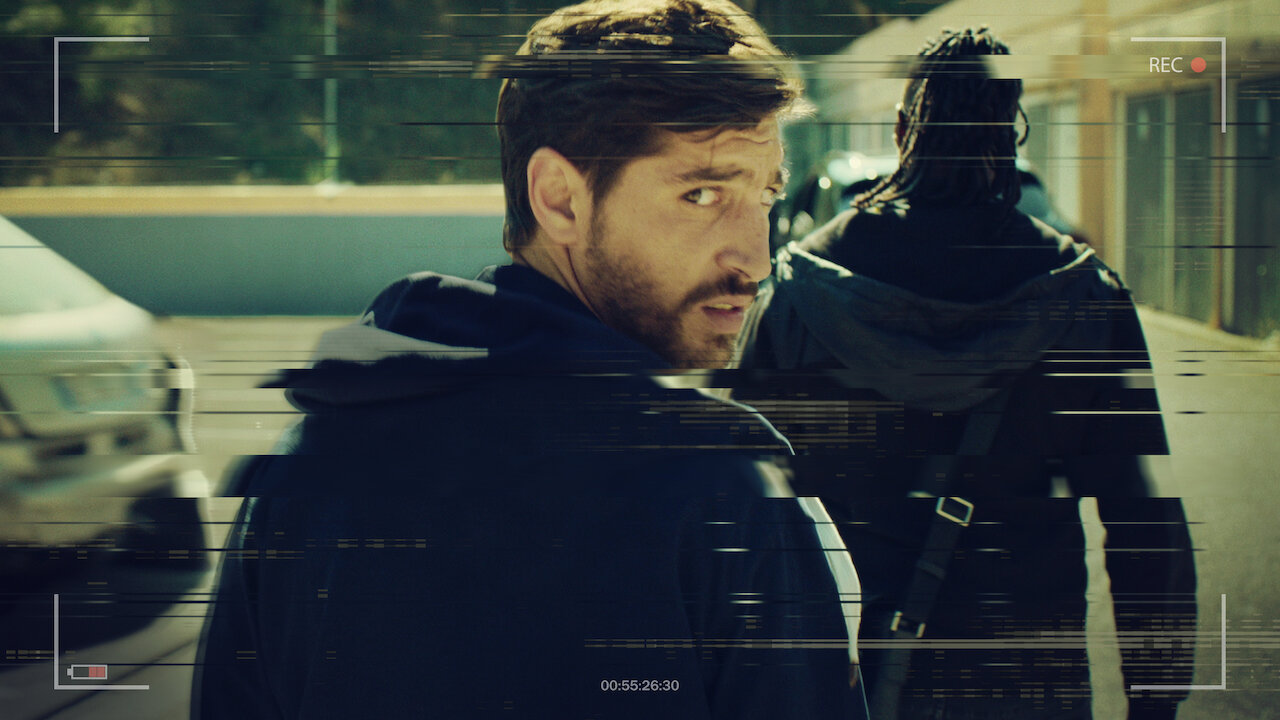 Originally titled ‘Caïd,’ ‘Dealer’ is a found-footage crime series that is based on the eponymous 2017 film. Set in the city of Martigues, the series follows two filmmakers, Franck and Thomas. They infiltrate a dangerous neighborhood to film a music video for an unpredictable druglord who is trying to break into the world of rap music. But things take a turn for the worse when they are caught in the crossfire between two gangs.

Created by Ange Basterga and Nicolas Lopez, the thrilling addition to the French content on Netflix premiered in March 2021. The fast-paced show with short episodes makes for a gripping watch, and the found-footage element adds another layer of excitement as it closely imitates reality. After going through the first season, fans must be wondering if there is more to the series. Here is what we know!

With regards to season 2, here is what we’ve got. An official announcement is yet to be made confirming the show’s renewal or cancellation for its second run. It is important to note that ‘Dealer’ is billed as a miniseries, which means that the storyline has been intended to be packed into just one season. However, going by how well non-English crime series like ‘Lupin‘ and ‘Money Heist’ have performed globally, it is natural to have high hopes for ‘Dealer.’

It is not unusual for miniseries to transform into an anthology show, cases in point being ‘The Sinner‘ and ‘Big Little Lies.’ If the creators come up with something, ‘Dealer’ could continue by bringing us raw and gritty stories from the underbelly of southern France. Knowing that the show does not take long to film (the first season was filmed in four days), if a second installment is ordered by the end of summer, we may get another season in 2021. Therefore, if everything goes accordingly, we can expect ‘Dealer’ season 2 to release sometime in late 2021.

Dealer Season 2 Cast: Who can be in it?

Franck (Sébastien Houbani) and Thomas (Julien Meurice) are the two filmmakers who work on the music video for Tony (Abdramane Diakite). Other key characters in the first season are Moussa (Mohamed Boudouh), Steve (Idir Azougli), and Mabs (Abdillah Assoumani). If the show carries forward as an anthology series, we may see new cast members portray a whole new set of characters. A few original cast members can also return to play differenet characters.

Dealer Season 2 Plot: What can it be About?

By the end of season 1, the gang wars escalate to a dangerous point. Everything that Franck and Thomas have filmed lands them in trouble. While Moussa convinces Tony to shoot them, Steve shoots Moussa. Once the bullets start firing, Steve, Thomas, and Mabs are shot. Franck escapes while he leaves the camera behind as the battery dies. The police arrive and arrest Tony along with Steve’s men. If there is a second season, we may see a whole new story if the series is converted into an anthology series.