Will There be a Dear Evan Hansen Sequel? 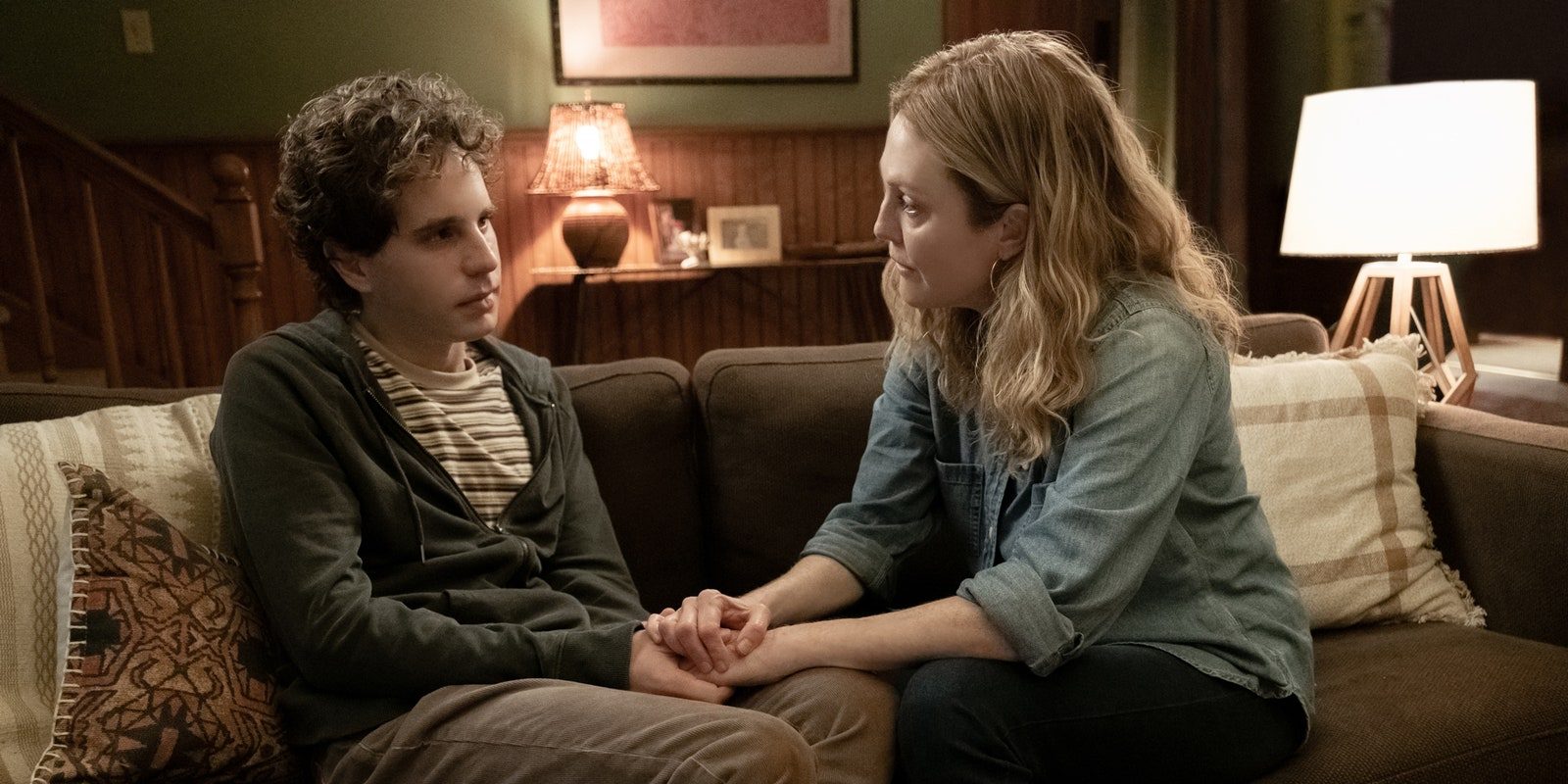 ‘Dear Evan Hansen’ is a coming-of-age drama film that follows the eponymous teenager who struggles with social anxieties. It leads him on a journey of self-discovery after a letter he wrote finds its way to a couple whose son died by suicide. The musical drama is directed by Stephen Chbosky, who is best known for 2012’s ‘The Perks of Being a Wallflower,’ which is considered a gold standard in teen dramas.

Chbosky’s adaptation of the stage musical of the same name (made by Steven Levenson, Benj Pasek, and Justin Paul) evokes an emotional response from the audience and features some soulful musical numbers. However, is there any scope for continuing Evan’s complex journey on the screen? Allow us to provide you with the answers by taking a look at the prospects of a sequel to ‘Dear Evan Hansen.’

‘Dear Evan Hansen’ was released in theaters on September 24, 2021, by Universal Pictures. Upon its release, the film received mostly negative reviews with criticism aimed towards the direction and screenplay along with its handling of sensitive themes such as mental illness and suicide.

Some critics also expressed a dislike for the casting of 27-year-old Ben Platt in the role of a teenager despite the actor essaying the role of Evan Hansen in the original Broadway production of the play. Critics also remained divided on the performances of some cast members.

The film’s negative reception will undoubtedly dent the hopes of a sequel, if there were any, to begin with. Makers of the film and the studio are yet to express any intent of crafting a follow-up to the story. It is also important to note that the movie is a coming-of-age drama, and films of this genre rarely warrant a sequel. At the center of the narrative is a journey of self-discovery, and the film ends once this journey comes full circle. Thus, the ending of the film leaves little to no room for the narrative to flow into a follow-up.

Hence, for the studio to greenlight a sequel, the movie will have to exceed the financial expectations set by the producers. However, that also seems highly unlikely due to the impact of the Covid-19 pandemic on box office revenues. Therefore, viewers hoping for a follow-up should not get their hopes high. By some stroke of luck, if a sequel is officially announced in the coming months, we could see a prospective ‘Dear Evan Hansen 2’ releasing sometime in 2023, at the earliest.

In that case, most of the cast members of the movie, such as Amy Adams (Cynthia Murphy), Julianne Moore (Heidi Hansen), Amandla Stenberg (Alana Beck), Kaitlyn Dever (Zoe Murphy), Nik Dodani (Jared Kalwan), and Danny Pino (Larry Mora) are likely to reprise their roles alongside Platt. Despite his character’s death, actor Colton Ryan could also return as Connor Murphy for the sequel.

A prospective sequel could continue Evan’s story by depicting his struggles of adjusting to adulthood. It could be set during Evan and Zoe’s college years and highlight the anxieties and struggles of emerging adults looking to forge their own path in this society. The memories of Connor could become a guiding light for Zoe and Evan during this new phase of their lives.