Will There be a Delilah Season 2? 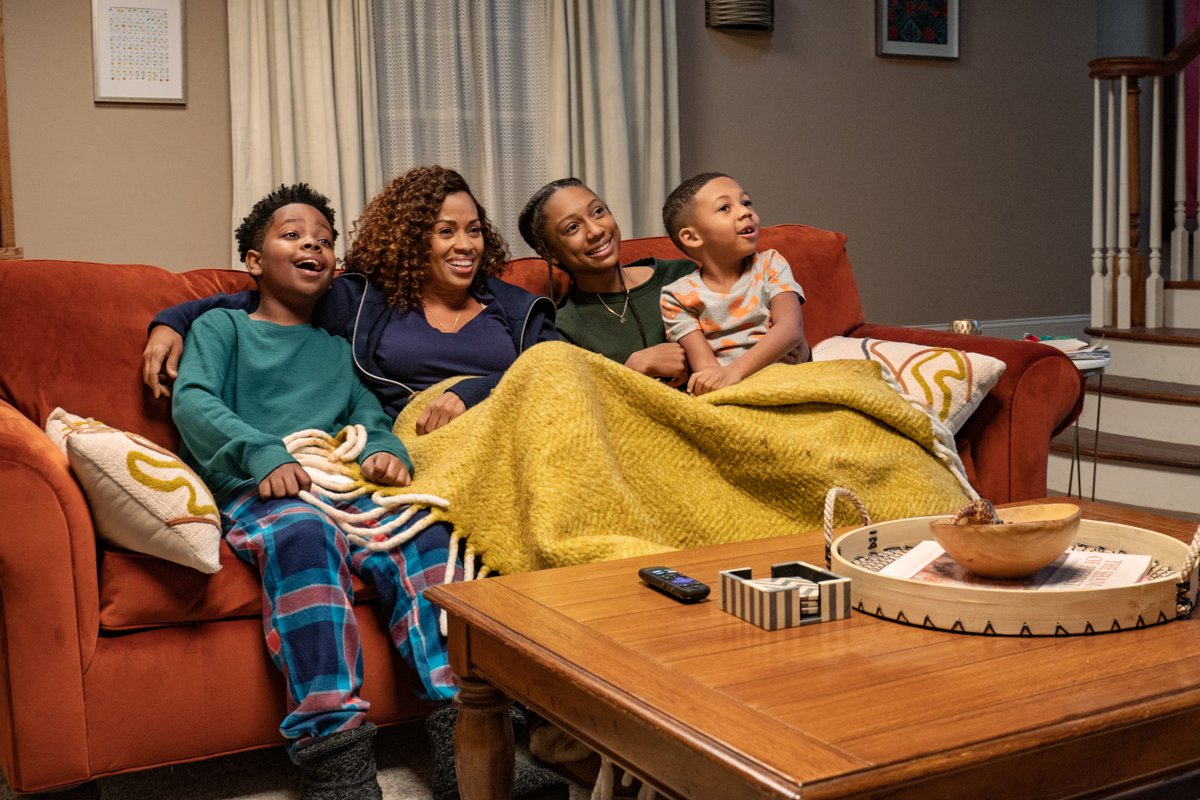 ‘Delilah’ is a drama series that revolves around a headstrong lawyer and a single mother. About a decade ago, Delilah set up her practice after giving up her job at a prestigious law firm. However, she is clear about her priorities–giving more time to her kids and standing up for those who are sidelined. Created by Craig Wright, the legal drama originally released in March 2021 on OWN. The series has received a decent response, although the number of viewers tuning in is not impressive.

The critics feel that even though the show does not break new grounds, it is still a delightful watch. The viewers particularly appreciated the performances; however, there has been discussion around the perceived lack of equal representation since most of the cast members are Black. Nevertheless, one of the reasons why fans love the series is because Delilah’s character is inspiring. If you are looking forward to a second season, here we have all that you want to know!

With regards to the second season, here is what we know. The network is yet to renew the series for its second installment, but the chances are looking good for many reasons; the first season ending on a cliffhanger is one of them. The show is created by Craig Wright, who is also credited for the hit series ‘Greenleaf.’ The church-centered drama ended after five seasons before ‘Delilah’ went into production. Therefore, it seems like the plan is to give the latter series undivided attention.

Moreover, in an interview in April 2021, Jill Marie Jones (who plays Tamara) hinted at the possibility of a season 2. She said that the bosses seem happy with the series, and if the opportunity presents itself, she would love to be a part of the second season. The actress also said that she is looking forward to working with the cast and crew again, but most importantly, she would like to explore Tamara’s character further.

As far as a potential release date is concerned, here’s what we think. Since the filming for season 1 began in October 2020, the production team only required less than six months before the episodes hit the screens. Therefore, if the show is renewed by the end of Summer 2021, we can expect ‘Delilah’ season 2 to release sometime in Spring 2022.

Delilah Season 2 Cast: Who can be in it?

Lyriq Bent (Gordon Leighton), Nigel Gibbs (Wes Connolly), Leonard Harmon (Nate Connolly), and Candace B. Harris (Christine Connolly) are also significant to the storyline as they portray members of Delilah’s family in the series. If the show returns with a second round, we can expect most of them to reprise their roles. We may also see some new additions to the cast.

Delilah Season 2 Plot: What can it be About?

In the season 1 finale, Delilah learns the painful truth about Leah’s intentions after already putting so much on the line, including the relationship with her kids, her friend Tamara, and her father’s job. After going up against each other in court, Delilah and Tamara iron out their differences. The episode ends with a woman going missing, and the last person to be seen with her is Deliah’s good friend, Mace.

If the show is renewed for a second season, it will deal with Mace and the mystery about the missing woman. We may also get a more transparent picture of Gordon’s relationship with Katya and why Casey went to Raleigh. In season 1, it seems like Delilah’s connection with her father is improving. We can expect the potential season 2 to shed some light on their developing relationship.