Will There be a Destination Wedding Sequel? 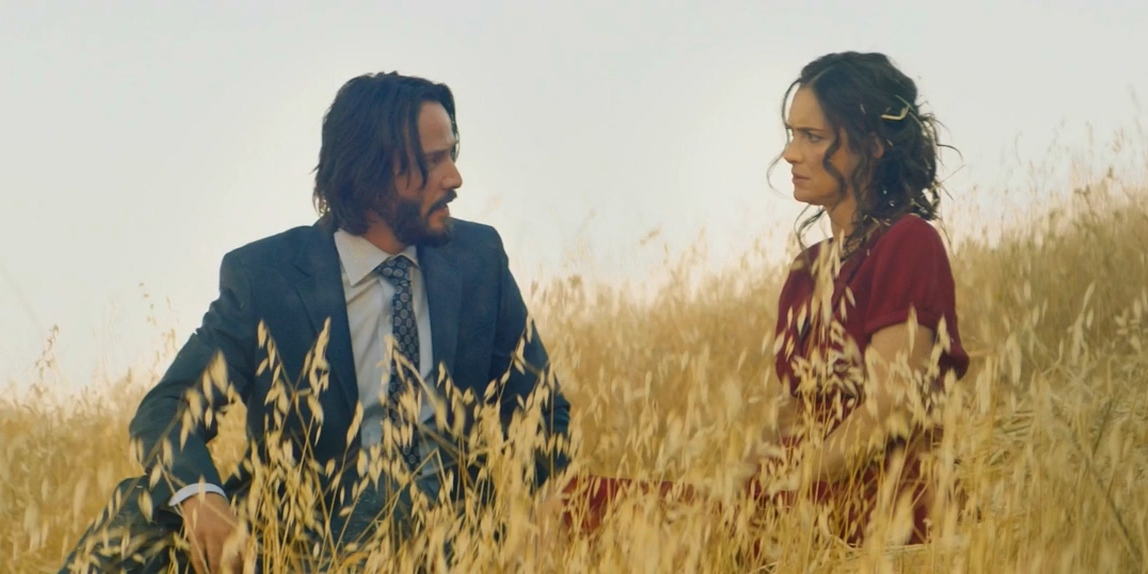 Victor Levin, the acclaimed screenwriter of ‘Mad Men,’ paints a compelling tale of bittersweet romance in the 2018 romantic comedy ‘Destination Wedding.’ Industry veterans Keanu Reeves and Winona Ryder reinstate their daunting on-screen partnership as middle-aged strangers Lindsay and Frank, who grow close to each other over a weekend at the titular destination wedding of Keith – Frank’s estranged half-brother and Lindsay’s ex-fiance. Although the two are great performers in their own accords, Keanu and Winona are seemingly unstoppable when pitted against one another.

By packing the chemistry of the leads with relentless verbal tirades and giving it a unique touch with Keanu Reeves’ character fending off a mountain lion, Levin serves the perfectly concocted riotous sour comedy on a porcelain plate. The plot is built through conversations, and the camerawork primarily highlights the actors. Thankfully, the indie-tinted movie does not come to a disastrous finale, making fans root for a follow-up installation. Thus, it is natural for fans to wonder whether a sequel of the film is underway. If that is the case, allow us to spill before you what we know!

‘Destination Wedding’ premiered on August 31, 2018, in theatres across the US. Let us now probe into the prospects of a potential sequel to the whimsical romantic comedy film.

The director has not divulged anything about a sequel, and devoid of a concrete piece of information, we are bound to veer into the speculative territory. The director of the movie, Victor Levin, is also responsible for penning its script. The director juggles between television and feature projects simultaneously, but he ultimately rose to fame with the 1994 TV drama ‘Mad About You.’ The Keanu Reeves-Winona Ryder starrer is Levin’s eighth feature-length script, and he did a commendable job portraying a heartwarming tale of love between grumpy and scarred people.

However, the movie garnered mixed reviews from the audiences and critics — while some people found the chemistry between the lead actors compelling, some thought the film to be a tremendous drag. The movie is entirely built on conversations between its lead pair, and it mainly relies on a strong script filled with verbal jargons to evoke laughter. A few critics were displeased by the air of awkwardness, and it seems that even the sighting of a mountain lion could not save the movie from sinking. It failed at the box office, collecting only about $2.2 million against its considerable expenditure of $5 million.

Moreover, romantic comedy is not a genre known for sequels and spin-offs, although there may be exceptions, such as the ‘Before’ series — that is to say, a horror movie is more likely to spawn a sequel than a romcom. Thus, the prospects of a sequel look slim. Going by the final moments, it seems that the story is well-rounded, as both of the lead characters get their anticipated “closures.” Although a sequel may see the pair having their destination wedding, it seems a bit too far-fetched. Considering all the aspects, it seems highly unlikely that a ‘Destination Wedding’ sequel will be made in the near future.

Read More: Is Destination Wedding Based on A True Story?