Dune Sequel: Everything We Know 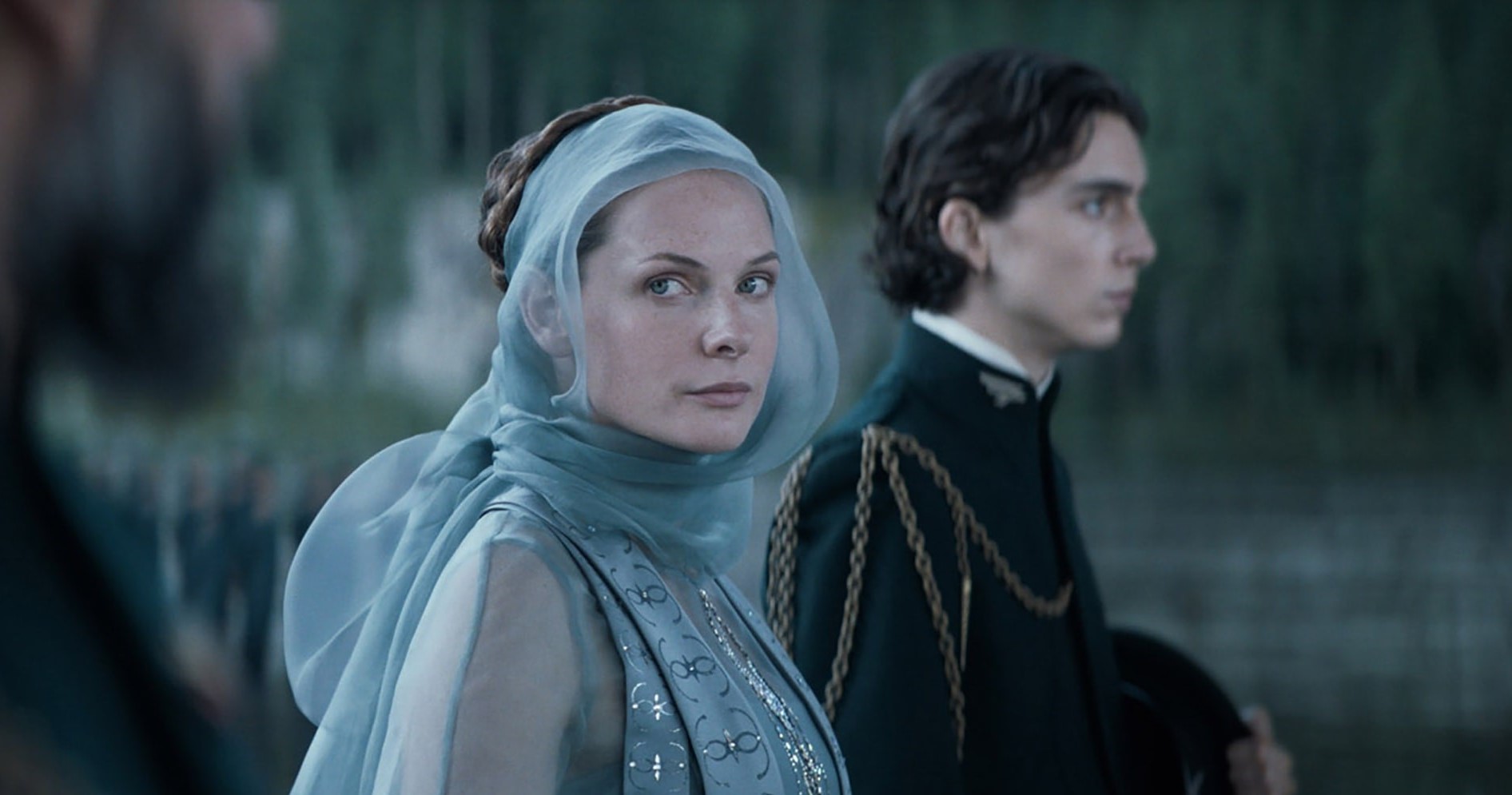 Directed by Denis Villeneuve (‘Blade Runner 2049’), ‘Dune’ is an epic sci-fi space opera action-adventure film based on the early sections of the 1965 classic namesake novel by Frank Herbert. The Padishah Emperor Shaddam IV assigns Duke Leto Atreides the stewardship of the desert planet Arrakis, where “Spice” or “melange,” arguably the most precious substance in the known universe, is found in abundance, effectively making a conflict between the Houses of Atreides and Harkonnen inevitable. Leto realizes this but still accepts the Imperial order, hoping to forge an alliance with the Fremen people, the natives of Arrakis. Meanwhile, Paul, Leto’s son and heir, keeps having these recurring dreams about Arrakis and a mysterious Fremen girl.

Following its release, ‘Dune’ has received mostly positive responses from critics and audiences alike for its ambitious scope and scale, themes, Villeneuve’s direction, and the performances by the cast members. If you are wondering whether there will be a ‘Dune’ sequel, we got you covered.

‘Dune’ was released in the US theaters on October 22, 2021. The film premiered on September 3, 2021, at the 78th annual Venice International Film Festival. On October 21, 2021, a day before the movie’s US theatrical release, it was made available on HBO Max for a month. ‘Dune’ was initially supposed to come out on November 20, 2020, but the premiere was postponed until December 18, 2020. The film then suffered a COVID-19 related delay, and a new date for the release was set on October 1, 2021. Warner Bros. Pictures then decided to push the release date back three more weeks so that ‘Dune’ wouldn’t have to compete with ‘No Time to Die.’ As for the ‘Dune’ sequel, this is what we know.

Neither the studio executives nor the filmmakers have yet confirmed the development of a sequel film. In an interview, Ann Sarnoff, the Chair and CEO of WarnerMedia Studios and Networks, stated, “Will we have a sequel to Dune? If you watch the movie you see how it ends. I think you pretty much know the answer to that.” Here she is referring to the fact that Villeneuve split the first ‘Dune’ book into two parts and made ‘Dune’ with the first part.

So, if and when ‘Dune’ goes into production, it will be an adaptation of the latter part of the book. There are five sequel books that Herbert himself penned. After his death, his son Brian Herbert and science fiction author Kevin J. Anderson released a number of sequel and prequel books. So, there is plenty of material available to build a sprawling cinematic franchise from ‘Dune.’

The commercial success of the first film will dictate whether or not there will be future projects. Villeneuve has mentioned that he wants to start shooting for part 2 in 2022. “I would be very ready to go quite quickly,” Villeneuve said during an interview. “To go quickly in a movie of that size, you still need to make sets, costumes, so we are talking about months. But if ever there’s enthusiasm and the movie is greenlit sooner than later, I will say that I will be ready to shoot in 2022 for sure.”

Speaking to other outlets, he has also expressed his desire to develop a film based on Herbert’s second book, ‘Dune Messiah.’ If everything goes according to the plans and Villeneuve begins shooting in 2022, the audience can expect the ‘Dune’ sequel to come out sometime in 2024.

Dune Sequel Cast: Who Can Be in It?

Isaac, Duncan-Brewster, Chen, Dastmalchian, and Olusanmokun will not appear in the prospective sequel as their characters are dead, except maybe in flashback scenes or visions. Momoa’s Duncan is dead as well. However, several gholas (comparable to clones with some key differences) appear in ‘Dune Messiah’ and later books. So, Momoa might return to portray the character if there are three or more films in Villeneuve’s ‘Dune’ series.  The rest of the cast will most likely reprise their roles.

Dune Sequel Plot: What Can It Be About?

In ‘Dune,’ Vladimir Harkonnen survives Leto’s attempt to kill him and comes to believe Paul and Jessica are dead. Duncan sacrifices his life for his new duke. Paul and Jessica find the Fremen, and the former has a duel to the death with a man he often saw in his visions, Jamis. He wins the duel, and he and his mother become part of the Fremen society. He also meets Chani, the girl who often appeared in his dreams. As the film ends, Paul embraces his new identity as the Fremen messiah Paul Muad’Dib.

Paul might take Chani as his lover in the prospective sequel and have a son with her, whom he will name after his late father. Paul will realize that the Fremen can be great allies in his attempt to take back Arrakis, but he will be wary about the danger their cult poses to the known universe. At some point, he and his mother will reunite with Gurney. Paul will most likely aim to take the Imperial throne to secure the future of the House Atreides.