Will There be an Earwig and the Witch Sequel? 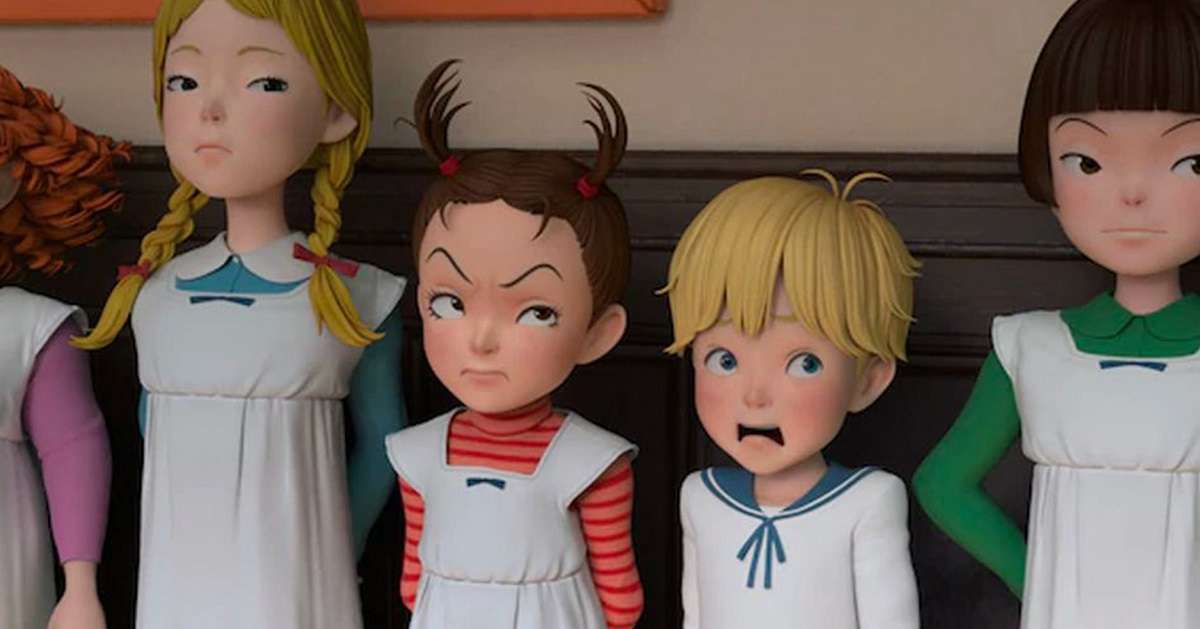 Directed by Gorō Miyazaki (‘Tales of Earthsea’), ‘Earwig and the Witch’ is a 3-D animated film that tells the story of a spirited young girl who has spent almost all her life in an orphanage. Her peaceful and happy existence is suddenly interrupted when an unusual couple adopts her. She later learns that the woman, Bella Yaga, is actually a witch, while the man, known simply as the Mandrake, is not even human. Bella soon reveals that she has adopted Earwig because she needs an extra pair of hands for her work.

Despite the indifference and the borderline cruelty that she encounters, she sets out to convince her adoptive parents to like her. The entire situation poses an unprecedented struggle for the protagonist. Following its premiere, the film received mostly positive reviews. It has something of an open-ended conclusion, which has made the audience speculate the possibility of a sequel. Here is what we know about it.

‘Earwig and the Witch’ premiered on October 18, 2020, at the Lumière Film Festival in France. On February 5, 2021, the film began streaming on HBO Max. Studio Ghibli produced the movie in collaboration with NHK and NHK Enterprises. Gorō is the son of the Ghibli’s co-founder Hayao Miyazaki. ‘Earwig and the Witch’ marks the studio’s first foray into 3-D animation.

As for a sequel, the producers haven’t made any official statement on the subject yet. Since it was founded in June 1985, Ghibli has rarely produced sequels. Moreover, the film is the screen adaptation of British author Diana Wynne Jones’ 2011 children’s novel of the same name. Although Jones wrote several book series in her extensive career, ‘Earwig and the Witch’ is quintessentially a standalone novel.

However, considering Ghibli has already attempted to do something new with this film by using 3-D animation, they might decide to continue experimenting and greenlight the second entry in Earwig’s story. If that happens in the next few months, expect the ‘Earwig and the Witch’ sequel to come out in 2022 or later.

Earwig and the Witch Sequel Cast: Who can be in it?

Earwig and the Witch Sequel Plot: What can it be About?

By the time ‘Earwig and the Witch’ ends, the protagonist has managed to win over both her adoptive parents. Bella has started teaching her magic and drumming, while the Mandrake often takes the family out for picnics. Earwig has also unwittingly helped heal the wounds left in the adults’ hearts following Earwig’s mother’s departure. The film ends as Earwig’s mother arrives at her former bandmates’ doorsteps, likely knowing that her daughter is in there with them.

In the prospective sequel, the rock band Earwig might reunite. Earwig, the character, will likely get to know more about her mother. The 12 witches, who were pursuing Earwig’s mother, might serve as the sequel’s main antagonists.