Will There be a Fire Island Sequel? 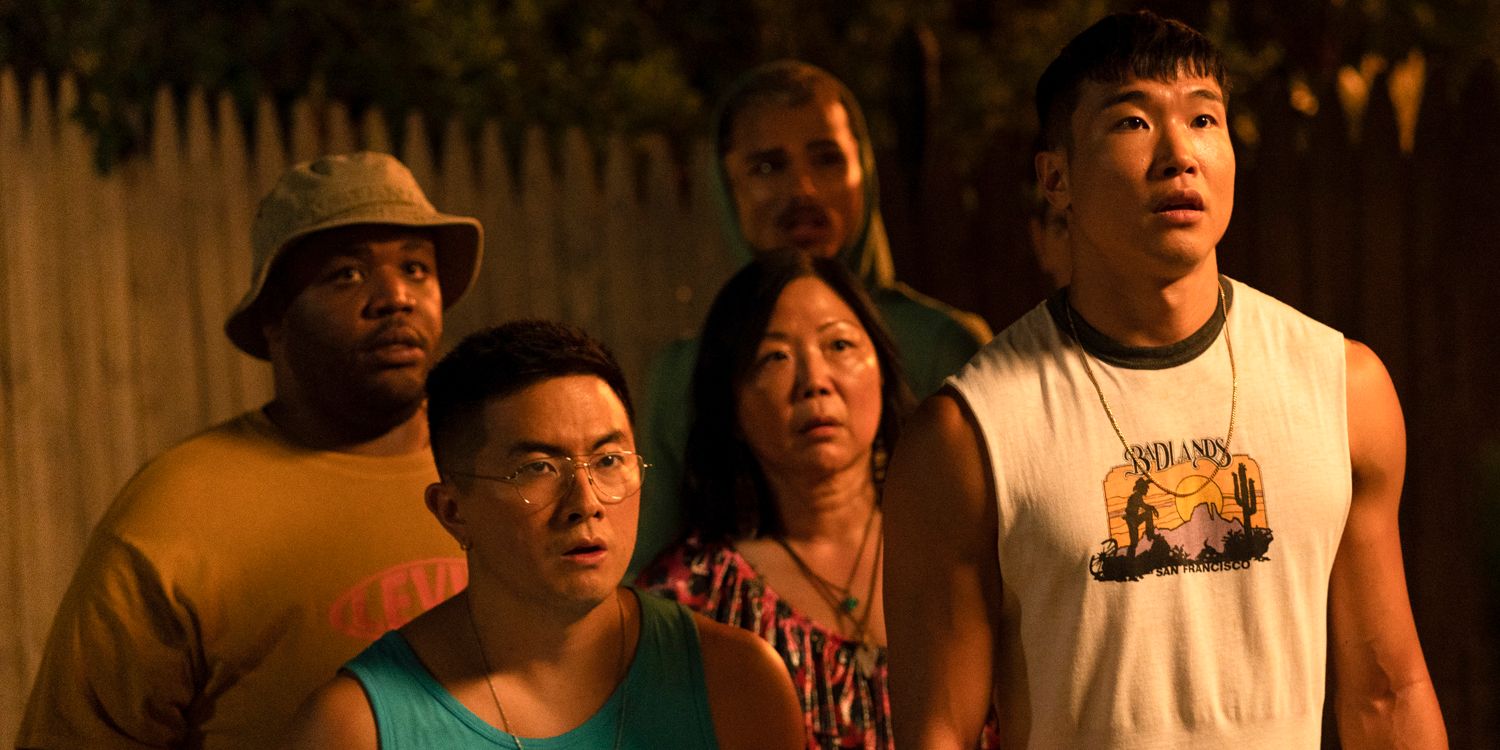 ‘Fire Island,’ directed by Andrew Ahn, is a romantic comedy movie loosely based on Jane Austen’s ‘Pride and Prejudice.’ It follows two best friends on a week-long vacation attempting to overcome their misconceptions and inhibitions about love and relationships while pursuing romantic relationships. The film is a celebration of the LGBTQ+ community and highlights the universal themes of friends, found family, and love.

It has received positive reviews from critics for its writing, performances, and handling of gay characters. If you enjoyed watching the movie and bonded with its relatable characters, you must be wondering whether their story will continue on our screens. For those curious folks, here is everything we know about a ‘Fire Island’ sequel!

‘Fire Island’ was released on June 3, 2022, on Hulu, by Searchlight Pictures. At present, the film’s producers and creative team have remained tight-lipped in terms of a sequel. However, given the overwhelmingly positive reception from critics, the chances of a sequel materializing are high. Actor Matt Rogers who plays Luke in the movie has expressed an interest in returning for a follow-up. The actor also stated his desire to see the film develop into a rom-com franchise for the LGBTQ+ community.

Therefore, fans of the movie can certainly hold on to the hope of seeing another installment of the vacation-themed story. If the film meets Hulu’s viewership expectations, a follow-up could be officially announced. If a sequel is greenlit in the coming months, production could commence in early 2023. Therefore, fans can expect to see a prospective ‘Fire Island 2’ release sometime in late 2023.

Fire Island Sequel Cast: Who can be in it?

For a potential second installment, we expect most of the main cast, including Booster and Yang, to reprise their roles. While Adams and Phillips’ character arcs have concluded, they could still appear as part of new conflicts in the follow-up. There is also the likelihood of a fresh set of actors portraying new characters.

Fire Island Sequel Plot: What can it be about?

‘Fire Island’ sees Noah helping Howie in his attempt to hook up with Charlie, a wealthy doctor. However, when Howie and Charlie fall for each other, their friends begin to see their different social classes as an obstacle. Meanwhile, Noah finds himself attracted to Will, Charlie’s reserved and snobbish friend. However, over time Noah learns that he and Will have more in common than they realize. In the end, Charlie and Howie end up together while Noah and Will contemplate their romantic future.

If ‘Fire Island 2’ materializes, it will likely follow an original story since Austen’s ‘Pride and Prejudice’ does not have a sequel novel for the film to adapt. The second installment could see Noah, Howie, and the gang returning to Fire Island on another vacation after some time. However, this time they are likely to face new challenges in their pursuit of love, understanding, and self-discovery. The sequel could focus on Howie and Charlie’s relationship while giving an answer about Noah and Will’s futures.