Will There be a Firestarter Sequel? 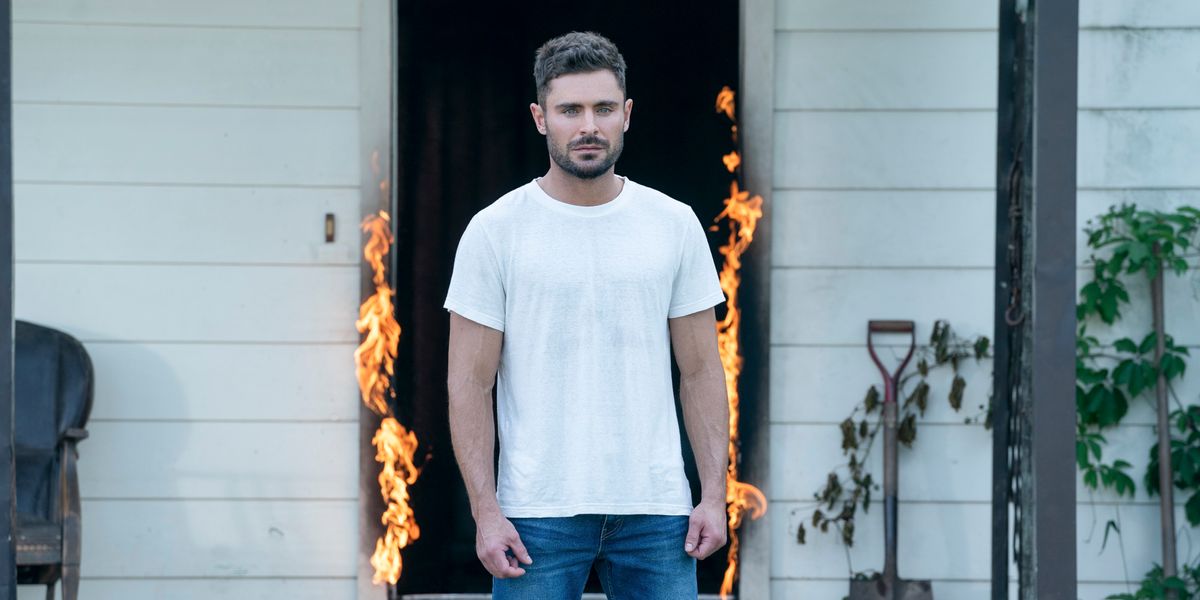 ‘Firestarter,’ directed by Keith Thomas, is a science fiction horror movie based on Stephen King’s novel of the same name. The film follows Charlie McGee, a young girl with pyrokinetic abilities who fights to protect her family while trying to evade capture by an evil government organization. In the end, Charlie secures her freedom but at great costs.

The film received mixed reviews from critics, with praise directed towards its faithfulness to the source material. Moreover, the film teases an expansive world with other supernaturally gifted individuals like Charlie. Therefore, it is natural for viewers to wonder whether there will be another chapter to Charlie’s story. If you are looking for news about a sequel to ‘Firestarter,’ here is all the information we have gathered!

‘Firestarter’ was released on May 13, 2022, in theaters and on Peacock TV, by Universal Pictures. The film entered development in 2017 and saw several director changes until Keith Thomas signed on to direct in 2019. It was filmed in 2021 with Thomas at the helm and released in 2022.

As viewers must be aware, the film is based on Stephen King’s novel ‘Firestarter’ which was published in 1980. The original book does not have a sequel. Therefore, the chances of a film follow-up are bleak. However, director Keith Thomas has expressed an interest in developing another installment set in the same world.

In an interview with ComicBook, Thomas explained the film’s potential for a sequel. “I’m always down. I think we’ve got all sorts of ideas of where it could go,” Thomas said. “Obviously, Stephen King didn’t write a sequel. So all that would need to be explored, but I feel like we created a world in this, and some characters that I feel like their stories could definitely expand and go on,” he added.

However, the director did not reveal whether the new installment would be a direct continuation of the film’s story, a prequel, or a spin-off. Therefore, viewers will likely have to wait for an official announcement for more details in that regard. If the movie meets Universal Studios’ box office and streaming viewership expectations, a second part could be announced in the coming months. Assuming that filming of the sequel begins early next year, a potential ‘Firestarter 2’ could arrive on our screens sometime in 2024.

Firestarter Sequel Cast: Who can be in it?

For a prospective ‘Firestarter 2,’ we can expect Armstrong and Greyeyes to reprise their roles. Efron, Lemmon, and Reuben could also appear despite their characters’ death in the first film. However, their return will depend on whether the new installment is a prequel or features flashbacks. Smith is also likely to reprise his role with several new faces among the cast.

Firestarter Sequel Plot: What can it be about?

‘Firestarter’ follows Andy and Charlie as they go into hiding after The Shop’s agent kills Charlie’s mother, Vicky. The father-daughter duo evades capture from the evil agency while Andy teaches Charlie to control her powers. In the end, Andy sacrifices himself to save Charlie. Charlie gains complete control of her abilities and burns down The Shop’s facility.

A potential ‘Firestarter 2’ could pick up after the first film’s events and focus on the spiritual bond between Charlie and Rainbird. The duo could also run into several other test subjects of the Lot 6, each with their own unique abilities. Meanwhile, more could be revealed about Lot 6, its inception, and The Shop’s ultimate goal behind creating superpowered individuals with the mysterious drug.