Will There Be a Full Out 3? 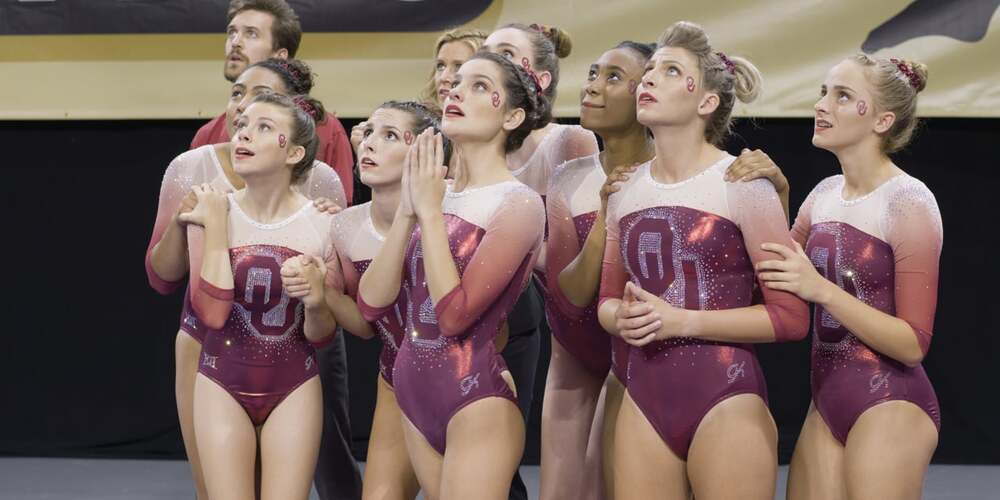 ‘Full Out 2: You Got This!’ released in 2020, five years after the original ‘Full Out.’ The ‘Full Out’ series focuses on relaying the inspirational stories of real-life gymnasts. Courage, strength, perseverance, drive, and unparalleled self-confidence form the crux of these films that bring to light the challenging lives of national-level gymnasts. The jaw-dropping stunts and the sheer thrilling authenticity of the sport keep the ‘Full Out’ films equal amounts engaging and entertaining. It’s no wonder that fans who’ve watched the latest installment are clamoring to know whether a third ‘Full Out’ movie is in the works and, if it is, then when it will be released. Here is everything we know about ‘Full Out 3’.

Full Out 3 Release Date: When will it Premiere?

So far, there has been no word on whether a third film is in the works. Predictably, a third installment will depend on the success of ‘Full Out 2’, which is now on Netflix. As long as the second movie is well-received, there is no reason why there shouldn’t be a ‘Full Out 3’ soon on the way. If that does happen, we can expect ‘Full Out 3’ to release sometime in late 2023 or 2024.

‘Full Out,’ the first film in the franchise, came out in 2015. Based on the rousing true story of California-based gymnast Ariana Berlin, ‘Full Out’ revolves around her dreams of competing in the Olympics and the extraordinary hurdles that she overcomes to make her dreams a reality.  As she prepares tirelessly for her Olympic goals, 14-year-old Ariana Berlin’s life takes a soul-shattering turn when she is involved in a horrible car accident. Slowly, she gains back her confidence and movement by learning hip hop dance. Ariana is drawn back to the world of gymnastics when she meets world-renowned UCLA Coach Valorie Kondos-Field, who helps her join the UCLA gymnastics team and achieve the seemingly impossible goal of winning an NCAA championship. The movie stars Ana Golja as Ariana and Jennifer Beals as Coach Valorie. A supporting ensemble includes Sarah Fisher, Asha Bromfield, Robbie Graham-Kuntz, and Lamar Johnson.

‘Full Out 2: You Got This!’, coming out five years after the first one, is the awe-inspiring story of the University of Oklahoma Sooners, a team of incredibly talented gymnasts, who take on the National Championship without their star athlete. To gain some competitive edge, the Sooners look to a local break-dancing legend to teach them some intricate moves that they can incorporate into their nationals routine. Logan Edra plays the break-dancing star, Riley, while Liza Wilk plays Brenna, who leaves the Sooners to participate in the Olympics team. Also starring are Sydney Cope, Braedyn Bruner, and Billie D. Merritt as the team members. There are four real-life Olympians playing themselves in the movie – Chelsea Werner, Bart Conner, Nadia Comaneci, and Kelly Garrison.

At this point, we cannot say what the plot of ‘Full Out 3’ will be, but one thing is certain – it would feature gymnastics and some kind of dance form. Here’s hoping that a third film is announced soon!