Will There be a Girl From Nowhere Season 3? 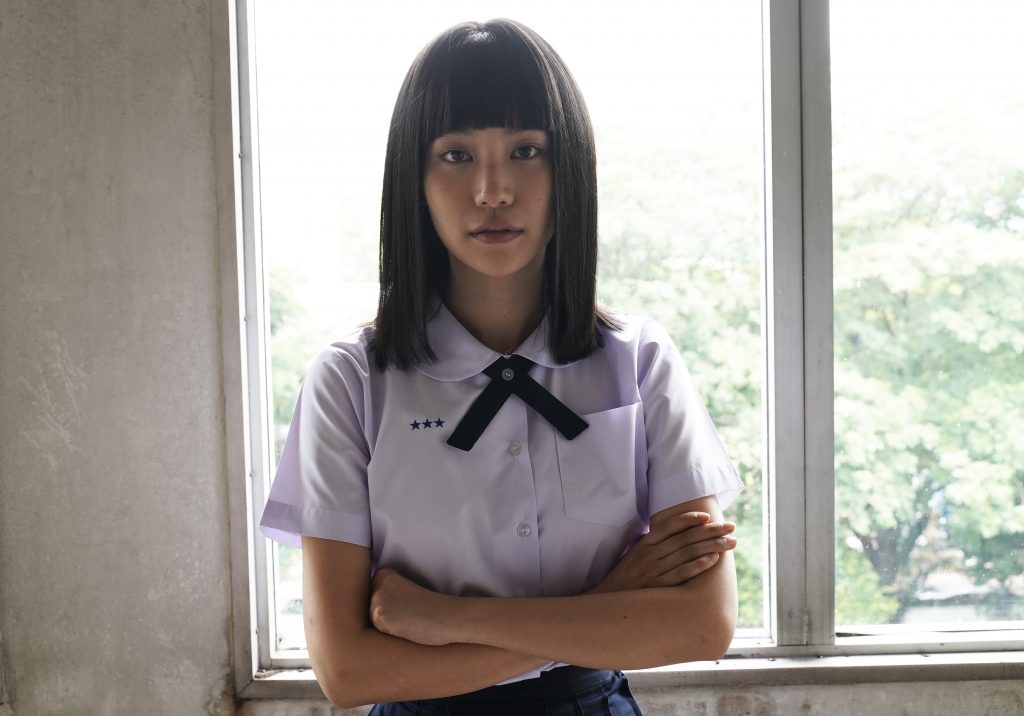 ‘Girl from Nowhere’ is a Thai-language fantasy thriller anthology series that turned heads when it first premiered on August 8, 2018, on GMM 25 in Thailand. Looking at the show’s success, Netflix decided to add it to its catalog and released the show on October 31, 2018. It revolves around a girl called Nanno who transfers from school to school, exposing the lies and hypocrisy among the students and the faculty. The critics have lauded the series for its engaging visual characteristic that differs from episode to episode to match the storyline of each episode.

It is also well-loved by the audiences for its hard-hitting take on social injustice. The hit series soon garnered a massive fan following, who lauded the show for its raw and spine-chilling plot that keeps the viewers guessing. As fans reach the end of the binge-worthy second season, they cannot wait to gather news about a potential third season. So, here is what we know!

‘Girl from Nowhere’ season 2 premiered on May 7, 2021, on Netflix. The second season consists of eight episodes with a running time of approximately 38-49 minutes each. With regards to the third season, here is what you need to know. An official renewal announcement has not yet been made, but the future of the show seems promising. It is hard not to notice that the series was on a hiatus for nearly three years, but the fans continued to wait in anticipation for the second season.

Several reasons point to the third installment becoming a possibility. Being an anthology series that brings a fresh storyline with every episode, ‘Girl from Nowhere’ keeps the audience engaged. This also means that it features new cast members in each episode. Therefore, scheduling conflicts of the guest cast members is not much of a concern for this show. Ever since Netflix picked up the series, it has also garnered an international viewership. Therefore, a wide demand for a third season would not be surprising.

For the second season to be released in May 2021, the production team began filming in August 2020. So we know that a season requires a minimum of nine months to complete production, provided that the screenwriters are ready with the scripts. We would also like to mention that, in most cases, Netflix takes at least two to three months before announcing a renewal. So, if the show is greenlit for season 3 by the end of Summer 2021, we might get it to see only after Spring 2022. Taking everything into consideration, we expect ‘Girl from Nowhere’ season 3 to release sometime in Summer 2022.

Girl from Nowhere Season 3 Cast: Who can be in it?

Chicha Amatayakul is the leading cast member and the only consistent face throughout the series. She plays the mysterious protagonist, Nanno. In the second season, Chanya McClory portrays Yuri, a girl who befriends Nanno. The second iteration of the show also includes other cast members who we see in guest roles. They are Teeradon Supapunpinyo (Nanai), Penpak Sirikul (Ms. Naruemon), Patricia Tanchanok Good (Minnie), and Bhumibhat Thavornsiri (K).

Patharawarin Timkul (Ms. A), Chutima Teepanat (Ms. B), Phantira Pipityakorn (Jane), Ploy Sornarin (Junko), and Yarinda Bunnag (Ms. Wan) also appear in season 2 as guest stars. So, if the show returns with a third installment, we may see Amatayakul return as Nanno alongside a new cast.

Girl from Nowhere Season 3 Plot: What can it be About?

In the second season, Nanno serves cold justice to a whole new set of wrongdoers. While one episode exposes a disturbing truth about a school that prides itself on its values of purity, another episode deals with bullying. But through it all, Nanno finds that she is not the only vigilante around as another girl called Yuri mirrors her. When the two girls meet, their lives change forever. If there is a third season, we will see what Nanno does next as she continues on her dark adventures.