Will There be a Her Mother’s Killer Season 2? 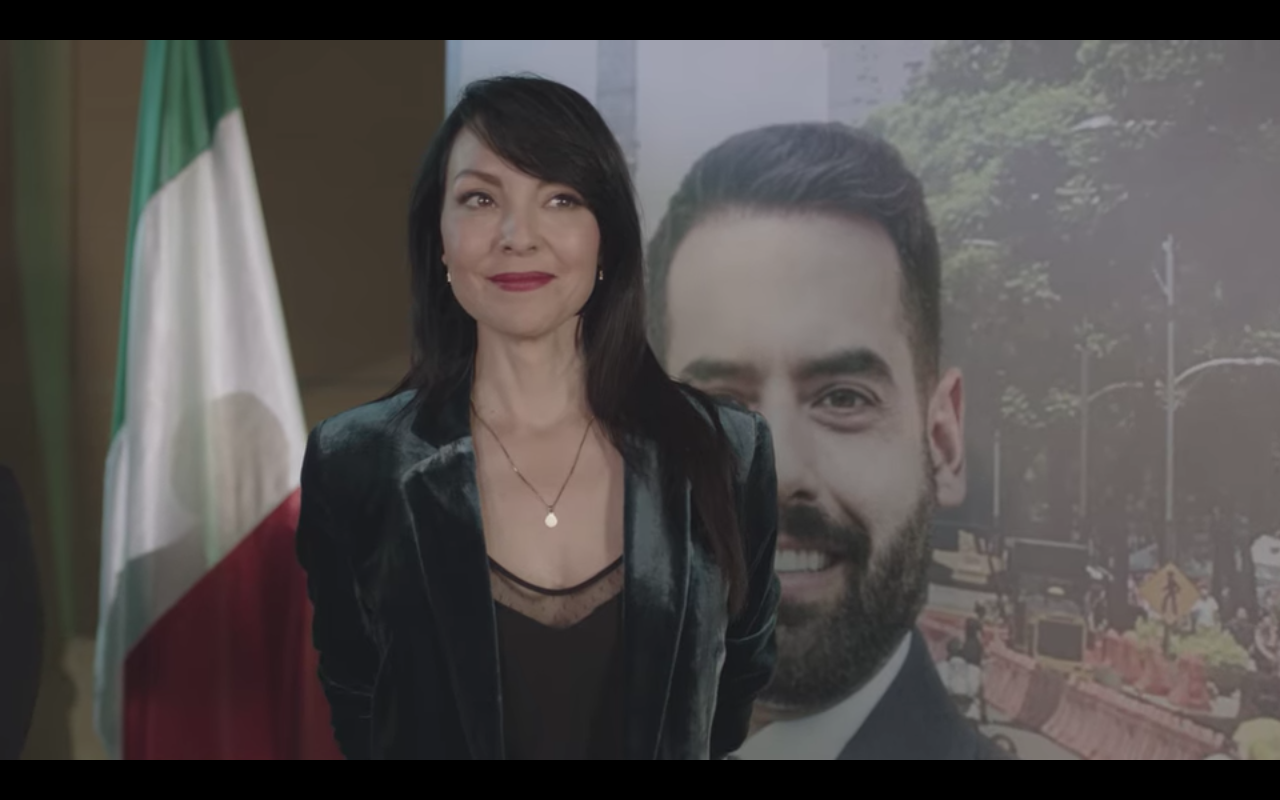 ‘Her Mother’s Killer’ is a drama that follows Analía Guerrero, a top political strategist in Colombia who wishes to exact revenge on the presidential candidate of the country for an incident in the past. It was created by Clara María Ochoa and it was released in April 2020. The original title of the show is ‘La Venganza de Analía,’ and it was received well by viewers all over the world.

Her Mother’s Killer Season 1 released on April 15, 2020, and ended on Colombian TV on July 3, 2020. But since it is available on Netflix, one can watch it as per their convenience. If you’re thinking of binging the show, it will definitely take you some time, since this telenovela has a whopping 56 episodes in just the first season.

As for season 2, it may just be the case that the show is not renewed. There is no denying that it was a great success, especially with the Colombian audience. Not only was it always trending on social media during its run, but it also was also on the list of the 20 most-watched programs in the country by the finale. Juana Uribe, VP of Canal de Caracol Televisión, stated that the network was extremely proud of the series and the response it got from the viewers. But the official site of the network also called referred to the last episode as “the final chapter,” which most likely indicates that there will not be a season 2, although things can always change in the future.

Carolina Gómez is a presenter and a model who plays the lead character, Analía Guerrero. She also holds the title of Miss Colombia 1993 and was the first runner-up at the Miss Universe pageant in 1994. She has also starred in other soap operas like ‘El Barón’ and ‘La Viuda de la Mafia.’

Marlon Moreno is the cold-hearted killer and the presidential candidate Guillermo Leon. In fact, the channel, on their official website, even stated that Marlon’s character was one of the most hated men on TV by the final episode. Apart from this, Marlon is recognizable as Pedro Pablo León Jaramillo in the show ‘El Capo.’

Pablo De la Torre, Analía’s love interest in the telenovela, is played by George Slebi. He started out in the TV industry on the reality show ‘Protagonistas de Novela 2 – La Amenaza.’ Since then, he has definitely branched out and established himself as a good actor. Also, he has worked with brands like Coca Cola and Cerveza Águila in their TV commercials.

The remaining cast members include Geraldine Zivic as Rosario Marquez, Edwin Maya as Juan Mario Mejia, and Ana Wills as Alejandra Mejia. A major reason why the show was as successful as it was because of how the actors understood their characters and delivered a powerful performance. Hence, if there was an alternate universe in which the show was being renewed for another season, all cast members could have made a comeback.

Analía Guerrero is a political analyst who has worked very hard all through her life to establish her career for one reason— to get her revenge on the man that killed her mother, Guillermo Leon. He is the presidential candidate and, unaware of Analía’s past, hires her to be his lead strategist. She gets an opportunity to bring the man down after 30 years of her mother’s death. The series explores how the murder occurred in the first place and its aftermath. It also follows the vengeance-driven daughter as she unwraps her well-thought plan into action.