Will There Be a Home Sweet Home Alone Sequel? 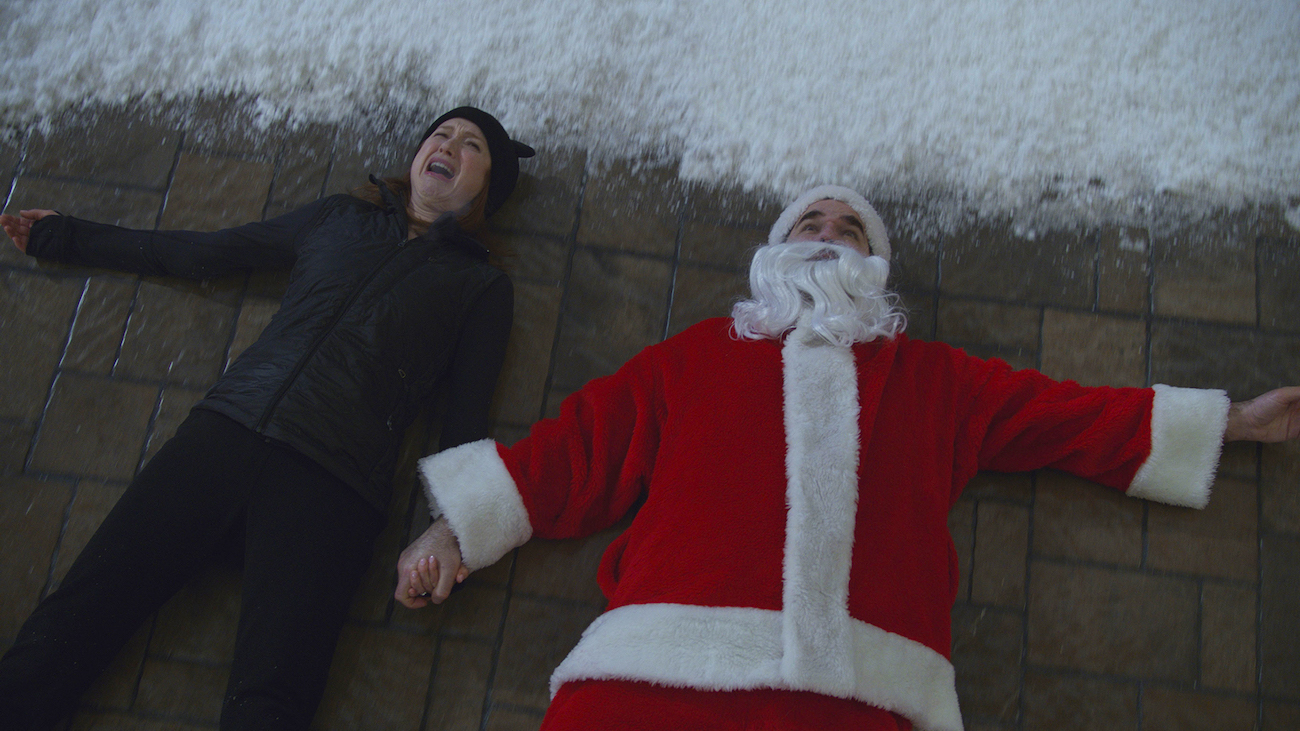 Directed by Dan Mazer, ‘Home Sweet Home Alone’ is a family comedy film. It’s part of the ‘Home Alone’ franchise. The story revolves around financially struggling couple Jeff and Pam McKenzie, who are forced to put their house up for sale. During an open house, Jeff becomes acquainted with the young Max Mercer. Jeff and Pam discover that a malformed but rare doll they have can be the solution to all their problems. However, it goes missing, and Jeff suspects that Max took it.

After finding out where the Mercers live, Jeff and Pam try to break into the house while the homeowners are supposed to be on holiday in Tokyo. However, Max has been left behind, and he proves to be as resourceful and intelligent as Kevin McCallister ever was. If you have watched ‘Home Sweet Home Alone’ and are curious about the possibility of a sequel, we got you covered.

As for the ‘Home Sweet Home Alone’ sequel, this is what we know. Following the first film’s release, it garnered largely negative reviews, with critics drawing an unflattering comparison with the original ‘Home Alone’ movie. While this reduces the chances for a potential sequel, the film can still perform well among the general audience.

Moreover, knowing the franchise’s rich history, Disney might not want to kill it after only one failed attempt. After all, it’s the same studio that refuses to give up on making live-action adaptations of their classic animated films, even though several of them have turned out to be major disappointments. If Disney eventually decides to make a second ‘Home Sweet Home Alone’ film, and if it goes into production in the next few months, the audience can expect the ‘Home Sweet Home Alone’ sequel to come out in late 2022.

Home Sweet Home Alone Sequel Cast: Who Can Be in It?

Home Sweet Home Alone Sequel Plot: What Can It Be About?

In ‘Home Sweet Home Alone’ Max and McKenzies discover that everything has been the result of a colossal misunderstanding. It is revealed that it was Jeff’s young nephew Ollie who took the doll. Jeff and Pam get it back and no longer have to sell the house. Max stays with the McKenzies until his parents get back. A year later, the two families are friends, and Jeff has gotten a new job.

In the prospective sequel, Max’s family might have left him behind once more. A real pair of criminals might try to get into the Mercer home this time. Max can call the McKenzies for help while he defends his home once more.