Will There Be a Justice League Sequel? 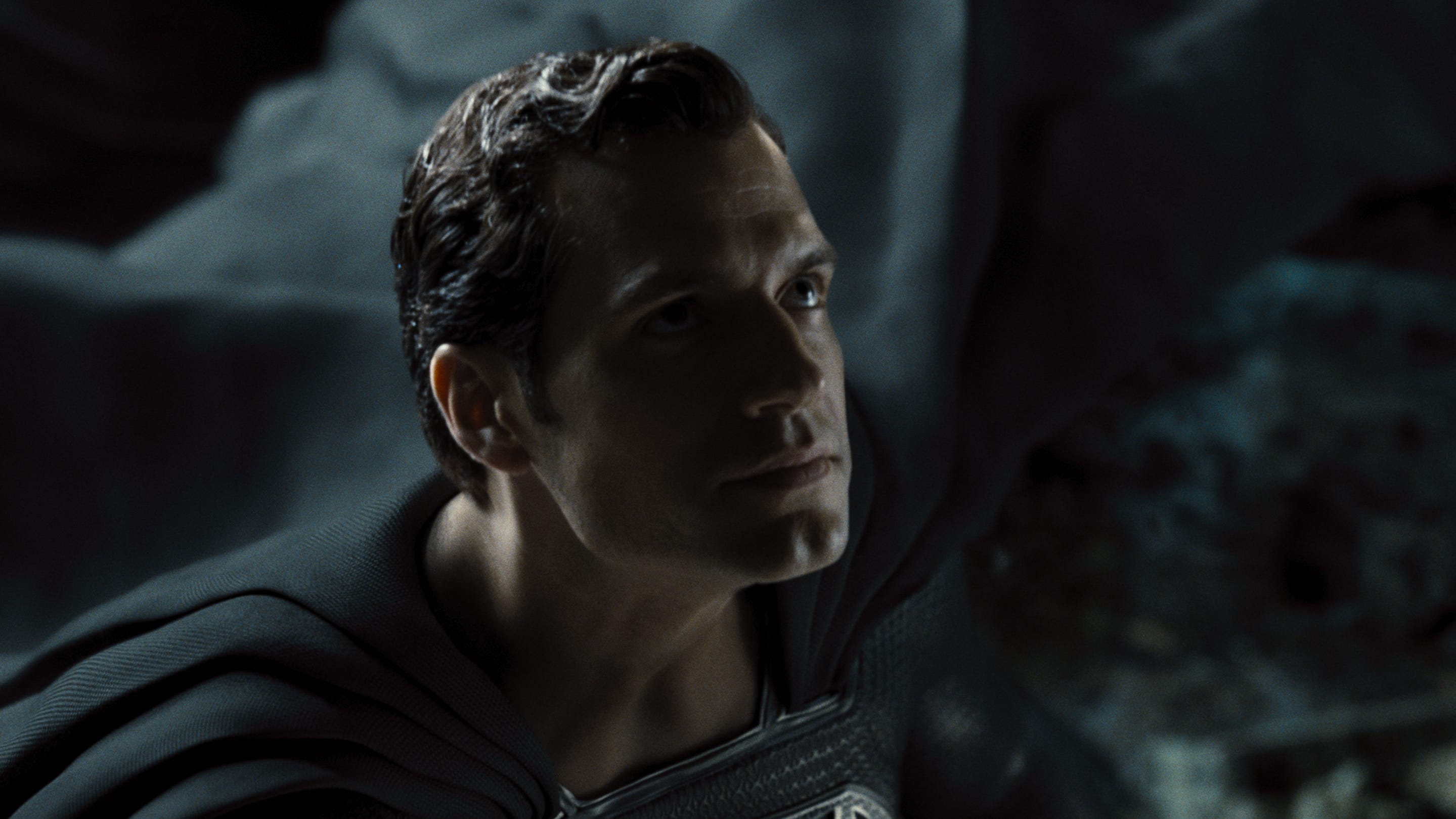 The DCEU or DC Extended Universe has experienced a bumpy ride since the beginning. The fans absolutely loved the first film, ‘Man of Steel,’ even though it received mixed reviews from the critics. ‘Batman v Superman: Dawn of Justice’ received even more criticism from professional reviewers. But the sheer amount of fan support that the film garnered prompted Warner Bros. to bring Zack Snyder back for the first-ever ‘Justice League’ movie.

However, following Snyder’s daughter Autumn’s death by suicide in 2017, both he and his producer wife Deborah left the project. Joss Whedon, who directed the first two ‘Avengers’ films, was subsequently given the reins of the movie. When Whedon’s ‘Justice League’ eventually came out, it was predictably messy, incoherent, and confusing, the obvious result of the amalgamation of the works of two directors who have mostly contradictory aesthetic sensibilities.

The credits of the release of ‘Zack Snyder’s Justice League’ go mostly to the franchise’s ardent fans. The critics overwhelmingly agree that it is a much better film than the one that received a theatrical release. There is already a lot of speculations on social media and unverified reports about a possible sequel of the “Snyder Cut.” Here Is what we know about it.

‘Zack Snyder’s Justice League’ came out on March 18, 2021, on HBO Max exclusively for the US audience. Naturally, fans of the franchise could not contain their excitement, and since its release, the movie has been received favorably by almost everyone. Hence arises the question of its sequel.

According to the original plans, a sequel to ‘Justice League’ was supposed to come out in 2019 with Snyder as its director. However, the theatrical ‘Justice League’ proved to be a critical and commercial disaster, and those plans were scrapped. By 2019, the studio shifted its focus to making solo movies. However, the predominantly positive response to ‘Zack Snyder’s Justice League’ has opened up new possibilities for the DCEU.

Its success has revitalized the entire franchise, with various news outlets claiming that their respective insider source has told them that the studio is seriously considering the idea of bringing Snyder back to helm the extended universe once again. If this proves to be true, it will be quite an unconventional occurrence. But then again, the entire incident has been unconventional since the beginning. Snyder has stated that he is willing to return if the studio asks him to. If Snyder does return and the studio confirms the production within a year, expect ‘Justice League 2′ to come out in 2024.

Justice League Sequel Cast: Who Can Be in It?

Fisher stated that he would return for the ‘Justice League’ sequel if Snyder directs the film. Affleck might not be involved in any future DCEU projects as he has already been replaced with Robert Pattinson in Matt Reeves’ solo ‘Batman’ films. But with Snyder’s prospective return, he too might decide to come back. The other actors might reprise their roles in the sequel, except for maybe Hinds. If Snyder’s Cut gets accepted as the canon, then Steppenwolf is dead, and Hinds might only appear in flashbacks. Ray Porter and Peter Guinness portray Darkseid and DeSaad respectively in the Snyder cut. They might come back to reprise those roles in the sequel.

Justice League Sequel Plot: What Can It Be About?

Both versions end with Steppenwolf’s defeat and the meeting between Luthor and Wilson to set up the Injustice League. In the Snyder Cut, an apocalyptic future is shown in which Superman has joined Darkseid and causes the deaths of many of the heroes, including Wonder Woman and Aquaman. Martian Manhunter visits Bruce and tells him that Darkseid will come looking for the Anti-Life Equation.

In the ‘Justice League’ sequel, new members like the Atom and Martian Manhunter might join the heroes. They might have to face Darkseid himself and his armada. Luthor might establish the Injustice League with the Joker, Wilson, and Cheetah (Kristen Wiig).