Will There be a Last Night in Soho Sequel? 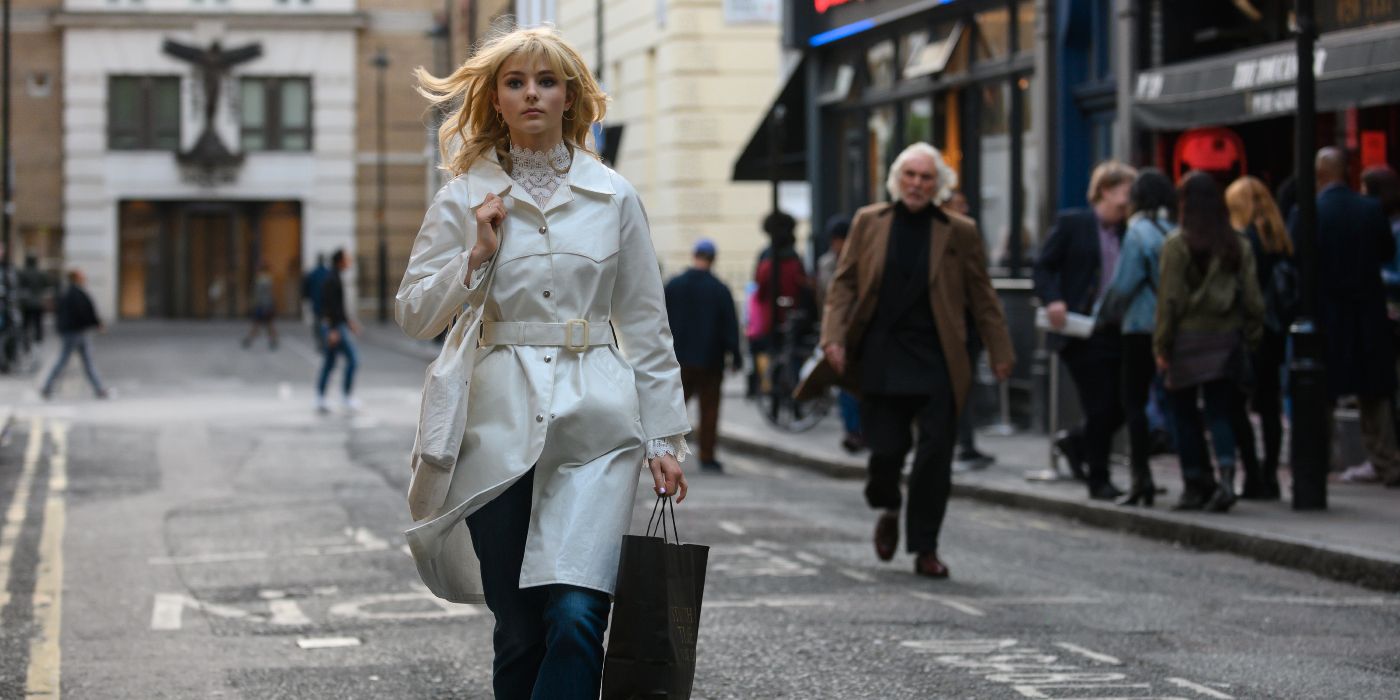 ‘Last Night in Soho’ is a psychological horror movie that follows Ellie, a young woman who moves from a small town to London to pursue a career in fashion designing. However, she begins to have visions of an aspiring singer in the 1960s whose tragic past begins to disturb Ellie. The film is directed by Edgar Wright (‘Baby Driver‘), who also wrote the screenplay alongside Krysty Wilson-Cairns (‘1917‘).

The movie has received positive reviews and explores the horrors of sexual assault and the resulting trauma through a very nostalgic setup. If you enjoyed watching Wright blend his stylistic direction with some poignant themes in the movie, we are sure you must be wondering whether there will be a follow-up to it. In that case, allow us to share everything we know about a ‘Last Night in Soho’ sequel.

‘Last Night in Soho’ was released in theaters on October 29, 2021, by Focus Features (in North America) and Universal Pictures (internationally). The film had its world premiere on September 4, 2021, at the Venice International Film Festival. It was initially scheduled to release on September 25, 2020, but had to be delayed a few times due to the effects of the Covid-19 pandemic on the film and theater industries.

Upon its release, the film received a favorable response with some elements polarizing the opinions of the critics. On the other hand, the audience reception was much more positive. Therefore, the possibility of a follow-up is at least worth weighing up. However, director Edgar Wright who also devised the film’s story, is yet to officially make a statement about the prospects of a sequel. Wright has been vocal about his interest in making each of his projects completely original.

In an interview with the New York Times, Wright talked about making an original film (‘Last Night in Soho’) following the tremendous success of ‘Baby Driver’ that led to high demand for a sequel to that movie. He said, “The idea of doing the same thing twice in succession was just not interesting.” Similar reasoning could be applied to Wright’s next project, diminishing chances of a follow-up to ‘Last Night in Soho.’

It is also important to note that the ‘Scott Pilgrim vs. the World‘-fame director isn’t exactly opposed to making sequels and has announced a follow-up to ‘Baby Driver.’ Therefore, should ‘Last Night in Soho’ reach the same level of fan appreciation as ‘Baby Driver’ and meet the studio’s box office expectations, a second installment could very well receive the go-ahead.

However, even if that happens, production on the sequel likely won’t begin until Wright completes work on the much anticipated second part of ‘Baby Driver.’ All things said, should ‘Last Night in Soho 2’ materialize, it could release sometime in 2024, at the earliest.

Last Night in Soho Sequel Cast: Who can be in it?

For the prospective second installment, McKenzie and Ajao are most likely to reprise their roles, while Taylor-Joy could also return in flashbacks and visions. Smith, Rigg, and Stamp are unlikely to appear, given their characters died in the original film. We could also see Rita Tushingham (Margaret “Peggy” Turner), Jessie Mei Li (Lara), and Synnøve Karlsen (Jocasta) who play supporting roles in the first film returning for the sequel along with the addition of some new actors.

Last Night in Soho Sequel Plot: What can it be About?

In ‘Last Night in Soho,’ Ellie discovers the tragic past of Sandie, a singer in 1960s London who was forced into prostitution by Jack. In the present, Sandie turns out to be Ellie’s landlady, Ms. Collins. Ellie learns that Sandie killed Jack and the other men responsible for her trauma. Ms. Collins then tries to kill Ellie, but she sympathizes with her and thus manages to getaway. Ms. Collins and the corpses of her torturers burn down along with the house.

The sequel could potentially pick up sometime after the first film’s events and further delve into Ellie’s ability to converse with abuse victims. She could try to uncover the truth about the disappearance of a different woman. Sandie could appear through visions and help Ellie in her quest to bring the culprits to justice.

Read More: Does Last Night in Soho Have a Post-Credits Scene?