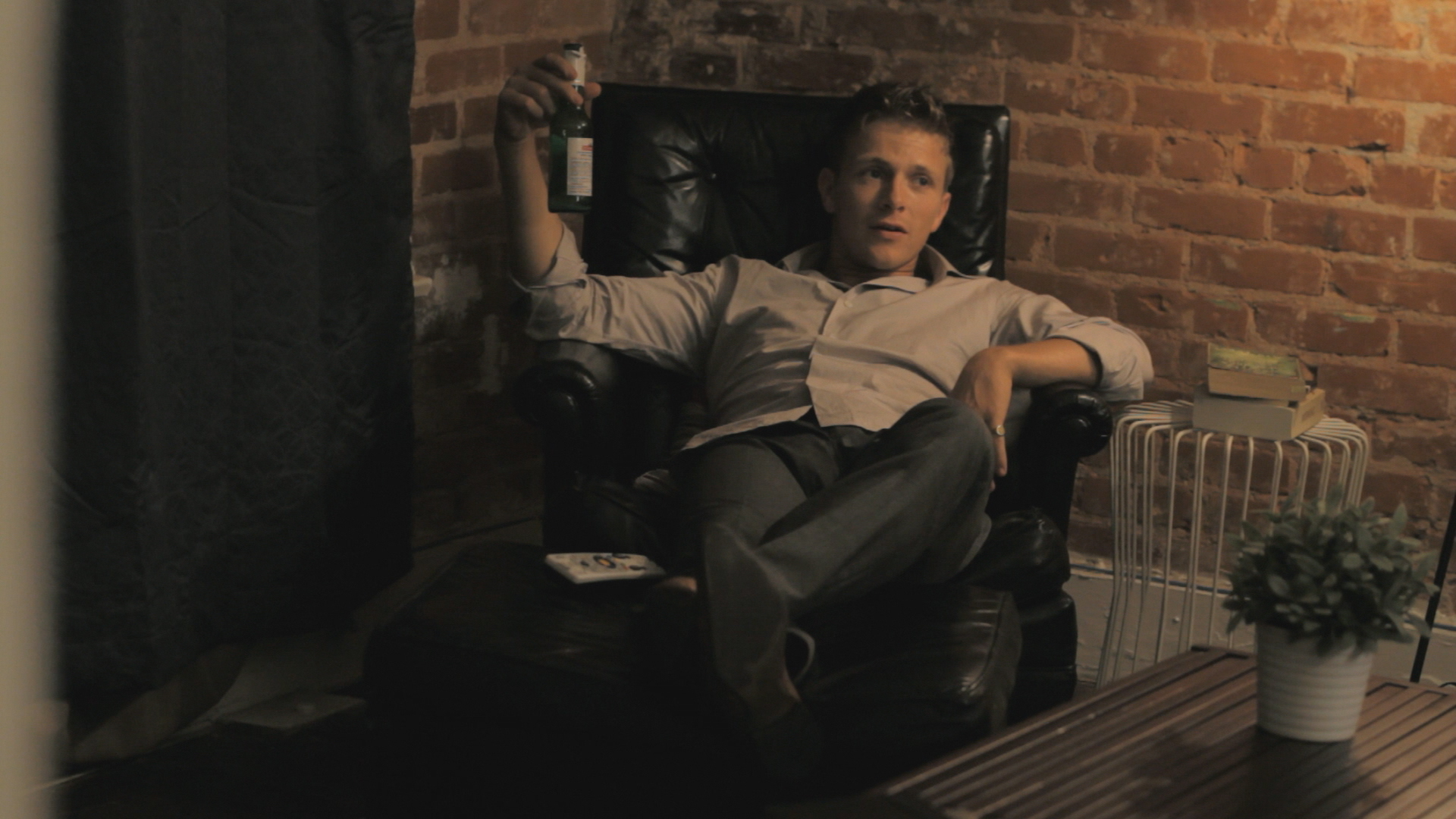 Reportedly inspired by co-writer and director Drake Doremus’ (‘Moonpie’) own relationship with an Austrian woman named Desiree Pappenscheller, ‘Like Crazy’ (2011) is a movie that explores all the facets of love. It revolves around Anna Gardner (Felicity Jones) and Jacob Helm (Anton Yelchin), two university students who become romantically involved. However, as Anna is a British exchange student who is in the US on a student visa, she ultimately has to go back.

She initially ignores the visa restrictions and stays in the US for few extra weeks. Later, when she tries to get back to the US, she is denied entry because of her earlier violation. Jacob and Anna spend the rest of the film trying to keep true to their original feelings while maintaining a long-distance relationship and irregularly meeting each other. The film has an ambiguous ending. If that has made you wonder whether ‘Like Crazy’ will ever have a sequel, we got you covered.

‘Like Crazy’ was first screened at the Sundance Film Festival on January 22, 2011. The movie went on to win the festival’s Grand Jury Prize. The film came out in selected US theaters on October 28, 2011. As for the ‘Like Crazy’ sequel, this is what we know.

The filmmakers haven’t made any official statement confirming the development of a sequel. In the final scene of ‘Like Crazy,’ the two protagonists shower together. They reminisce about all the time they have spent in each other’s company before seemingly realizing that they can’t go back to that. The film has an open ending, leaving it to the audience to conclude whether Anna and Jacob will remain together or not. While a script can be potentially developed from this ending, stories such as the one told in ‘Like Crazy’ are perfect the way they are. The open ending adds to the value of the plot as a whole, bringing it full circle and giving the audience an ending with which they can get really creative

In real life, Doremus and Desiree Pappenscheller’s relationship and their brief marriage ended. But that doesn’t have to be the destiny of Anna and Jacob’s relationship. They might stick with it and eventually work things out. Or they can part ways for now and later reunite when they have grown up a bit more and realized this is what they want. For the audience, this speculative part is likely the most rewarding aspect of an open ending.

Furthermore, since the film’s release, Doremus has moved on to develop other projects. Jones is also busy. On June 19, 2016, Yelchin died at age 27 in a “freak accident” outside his home in Studio City, Los Angeles, California. The authorities subsequently ruled “blunt traumatic asphyxia” as the cause of death. It’s safe to say that Doremus will not revisit the characters and the story after the death of his male lead. Considering all this, it’s highly unlikely that a ‘Like Crazy’ sequel will ever be made.