Will There be a Love Hard Sequel? 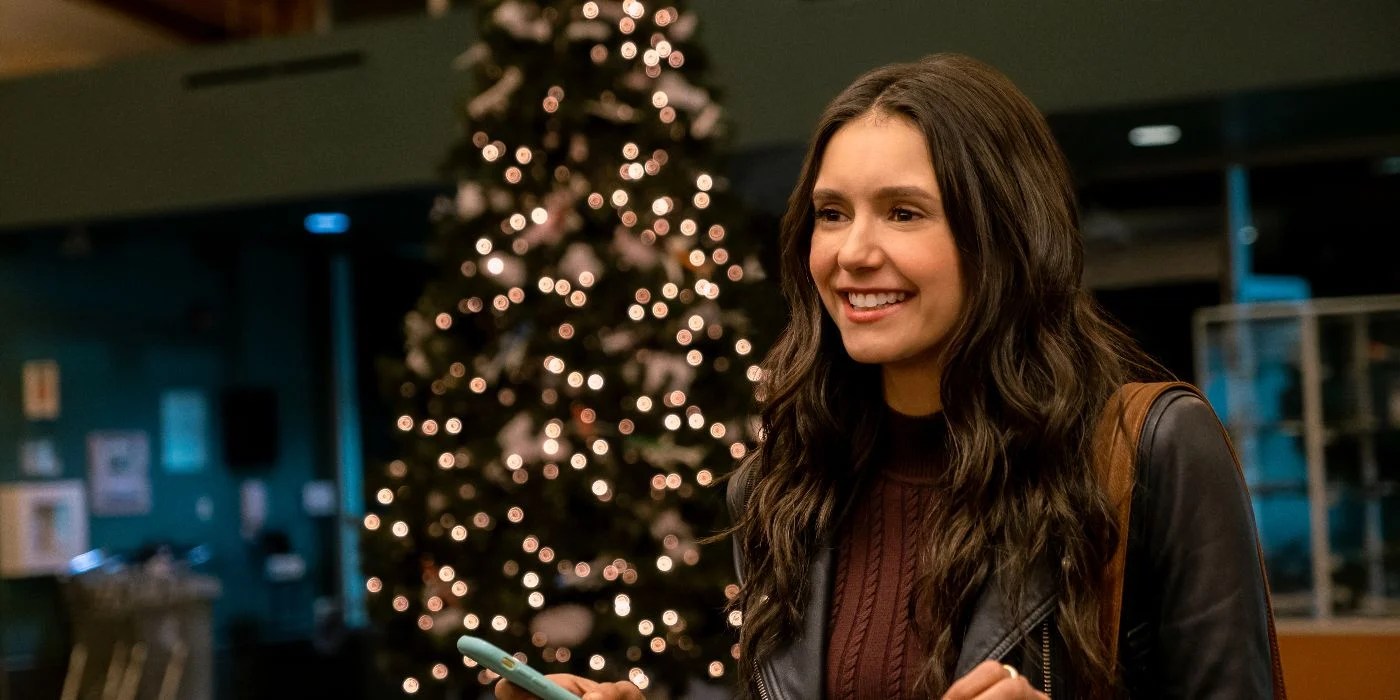 Costa Rican director Hernán Jiménez gives a festive twist to online dating in emotionally fervent romantic comedy ‘Love Hard.’ The story follows LA bred columnist Natalie, whose stints at dating apps often fail. However, she runs a blog for Soash Media, where she chronicles her miserable experiences at online dating. When she matches with rugged charmer Josh, the world lightens up for Natalie.

She makes a journey across the country to give Josh a surprise, but little does she know that Josh is the surprise. Thus begins a tour-de-force comic venture, complete with a heavily decorated front porch and some humorous bantering. However, the open-ended finale would make you hope for a sequel. And in that case, let us divulge everything we know.

‘Love Hard’ was released on November 5, 2021, globally on Netflix. The error comedy packs a load of laughter within its manageable duration of 105 minutes. Let us now get into the sequel prospect.

The director has not spilled any beans about the anticipated sequel yet, and we are bound to take the speculative route devoid of any factual information. However, the movie was highly applauded by the critics and the audiences during its release. Critics seemed to love the relatable theme, the romantic festive ambiance woven by the film, and they were enamored by the performances of Nina Dobrev and Jimmy O. Yang in the lead roles.

Therefore, the sequel idea should not be dismissed initially, as the audiences were unanimous in their praise. Although romance is hardly a genre known for its sequels, Christmas-themed romance movies are known to have spin-offs and sequels. Consider Josh’s favorite Christmas movie ‘Love Actually,’ which has spawned a sequel titled ‘Red Nose Day Actually.’ Natalie’s favorite Christmas movie ‘Die Hard’ (the choice is debatable), is also known to be one of the most incredible action franchises.

The original movie created a lot of buzz during production, and it certainly lived up to the hype. Therefore, Netflix may as well bank on the moment and greenlight a sequel. Going by the final moments of the cinematic story, the spin-off seems entirely plausible. In the last minutes, Natalie and Josh embrace, and a voiceover from Natalie suggests that this is only the beginning of their exciting romance.

However, apart from the suggestion, the story seems exceptionally well-rounded. If the streamer indeed greenlights a sequel, it will still have room for exploration. The sequel may see Natalie adjusting to Josh’s eccentric family. The pair may team up to be online dating experts, but they are probably in for some more crises of their own. However, it will take some time to finalize the script, and if the screenplay is finished by the end of 2023, we hope the ‘Love Hard’ sequel premieres sometime in 2025 or later.