Will There be a Malcolm & Marie Sequel? 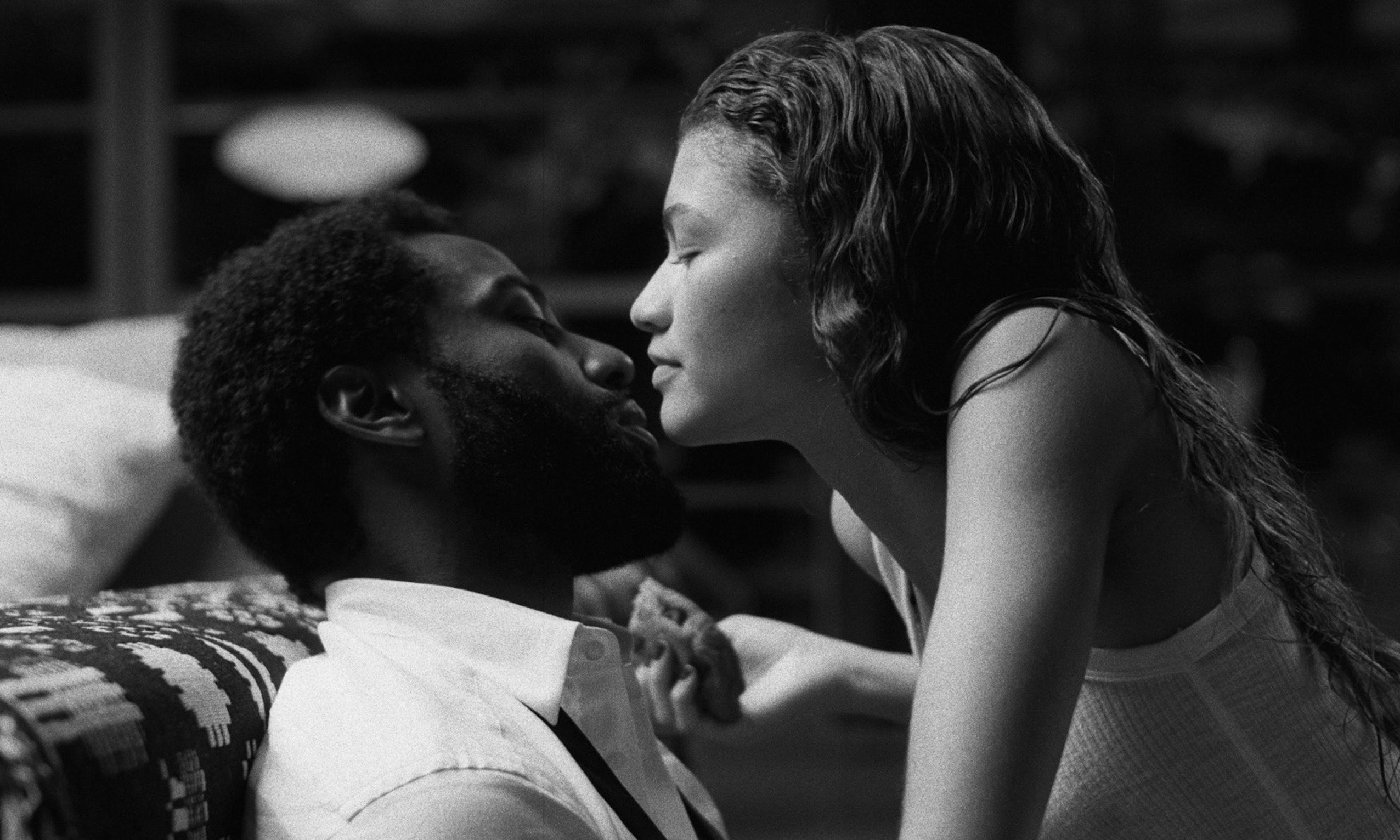 Written and directed by Sam Levinson (‘Euphoria’), ‘Malcolm & Marie’ is a relationship drama that revolves around a filmmaker and his girlfriend. After returning home from the premiere of his latest film, Malcolm realizes that Marie is angry with him for not mentioning her during his speech. What begins as a mild argument quickly devolves into vicious mudslinging.

Following its premiere, the movie garnered mostly positive reviews, with many critics praising Levinson’s writing and direction and the main cast members’ performances. The film’s success has given way to the speculations about a possible sequel. Here is what we know about it.

‘Malcolm & Marie’ premiered at certain US theaters on January 29, 2021. On Netflix, the film became available for streaming on February 5, 2021. As for a sequel, no statement has been made by the producers on the subject yet.

Honestly, such straight-up romantic drama films don’t receive sequels in general. But there have been exceptions. The ‘Before‘ series is the most famous example. So even though chances of a sequel are minimal, we can’t completely discount the possibility of seeing John David and Zendaya again. If the sequel does get greenlit within the next year or so, we can expect the ‘Malcolm & Marie’ sequel to release sometime in 2023 or later.

Malcolm & Marie Sequel Cast: Who can be in it?

In ‘Malcolm & Marie,’ John David Washington (‘BlacKkKlansman’) portrays Malcolm, a talented young filmmaker who is still reveling in his movie’s successful premiere. Zendaya stars as Marie, a troubled young woman who has become emotionally exhausted because of her boyfriend Malcolm’s behavior. If the sequel does ever get made, both Washington and Zendaya might reprise their roles.

Malcolm & Marie Sequel Plot: What can it be About?

The original movie unfolds more like a two-hander play than a traditional feature film. As the fight between the protagonists becomes progressively worse, they both try to inflict maximum damage on each other. Malcolm weaponizes Marie’s struggles as a drug addict against her and dismisses her claim that his latest film’s lead character is based on her. As for Marie, she accuses Malcolm of not being authentic enough. The two characters spend most of the original film accusing and counter accusing each other.

Towards the end, Malcolm is forced to see Marie’s perspective finally. All she wanted from him is a simple thank you at the premiere, and he wasn’t able to provide even that. The film ends as Malcolm finally says a heartfelt “thank you” to Marie. Although it is not the demonstration of gratitude she originally wanted, she nonetheless accepts it and responds, “You’re Welcome.” In the sequel, these characters might be revisited a few years later, when they are likely married. ‘Malcolm & Marie Part 2’ might show how the characters’ dynamics have changed over the years.