Will There be a Mare of Easttown Season 2? 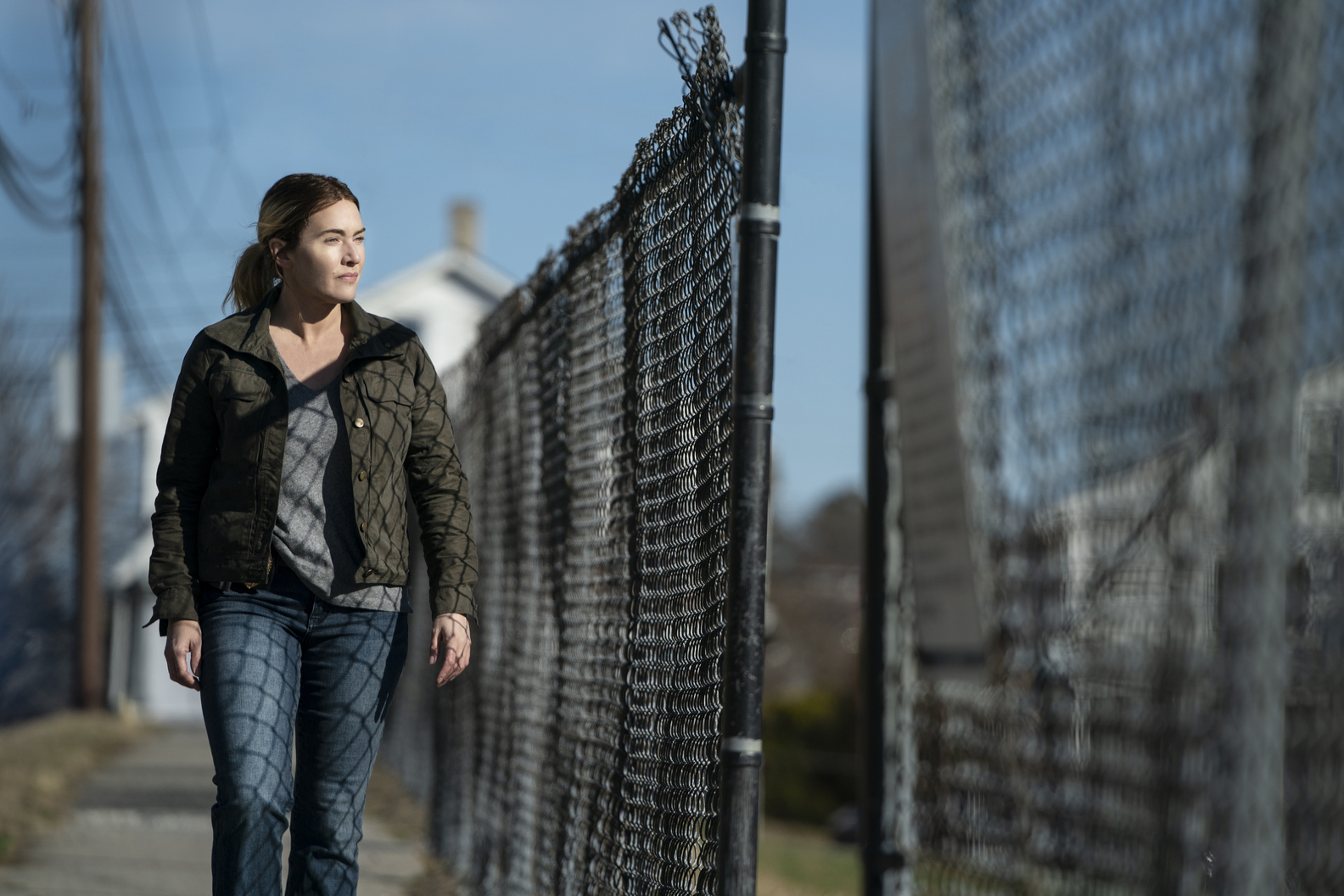 In just 7 episodes, ‘Mare of Easttown’ has managed to give us many cherished moments, be it Kate Winslet’s Delco accent or Evan Peters’ fantastic drunk confessions. Oh, there’s also that explosive finale we have been chasing after ever since the show premiered. Now, while the story feels conclusive in and of itself, there is no denying that fans would love to see more of Mare and her small, tight-knit community on their screens again. But how feasible is that? Well, if you’re curious about the same, then we have got your back.

‘Mare of Easttown’ released on April 18, 2021, on HBO, and the finale aired on May 30, 2021. With a suspenseful mystery captivating our imaginations in just 7 episodes with a runtime of 57–60 minutes each, ‘Mare of Easttown’ has cemented its place in the crime-drama genre as one of the best shows of all time.

Now that our Sunday nights have freed up again, the most pertinent question on everyone’s mind is if the show will go on. Unfortunately, we don’t have good news in that regard. Since ‘Mare of Easttown’ was envisioned as a limited series, it is unlikely that Mare will be back solving crimes anytime soon. In fact, the director, Craig Zobel, went on the record to say that after ‘Mare of Easttown,’ he wanted to take a break and move onto other projects, thereby implying that the show will revel in its cogent and unambiguous climax.

However, in another interview, the creator Brad Ingelsby did say that while the story ends in a rather conclusive manner, there was a part of him that could envision another narrative centered around Mare. Even though he did not conceptualize ‘Mare of Easttown’ as a multi-season venture, he mentioned that if the ever so mesmerizing Kate were interested, then there may be some potential in converting the limited series into a franchise. However, we won’t be placing all our eggs in that basket as of now.

After all, Angourie Rice, who plays Siobhan Sheehan, stated that while she would love to continue this journey, it, unfortunately, looks like it won’t be happening. Speaking with Harper’s Bazaar, Rice clarified, “I love these characters in this world! But honestly, like, when I think about it, it would be like asking for season 3 of ‘Fleabag,’ which, obviously, I want season 3 of ‘Fleabag,’ but I really don’t want it. It’s perfect the way it ended. And I think the same can be said for ‘Mare of Easttown,’ in that, of course, I will always feel love and attachment to these characters in this world.”

She continued, “It’s not even that the end is an ending necessarily. It’s more of a departure from the characters. It’s letting them go. They will be okay without us watching. We know that they’re on the path to healing.” If we’re being honest, it’s easy to see where those who worked on the project are coming from. After all, the show is, in part, magical due to the very fact that the story is short and succinct, and this is what makes parting with Mare and her community so bittersweet. Plus, the ending has been nailed, and it really leaves little to no scope for a comeback. So, there you have it, folks. ‘Mare of Easttown’ season 2 is in all likelihood canceled.