Will There be a Marriage or Mortgage Season 2? 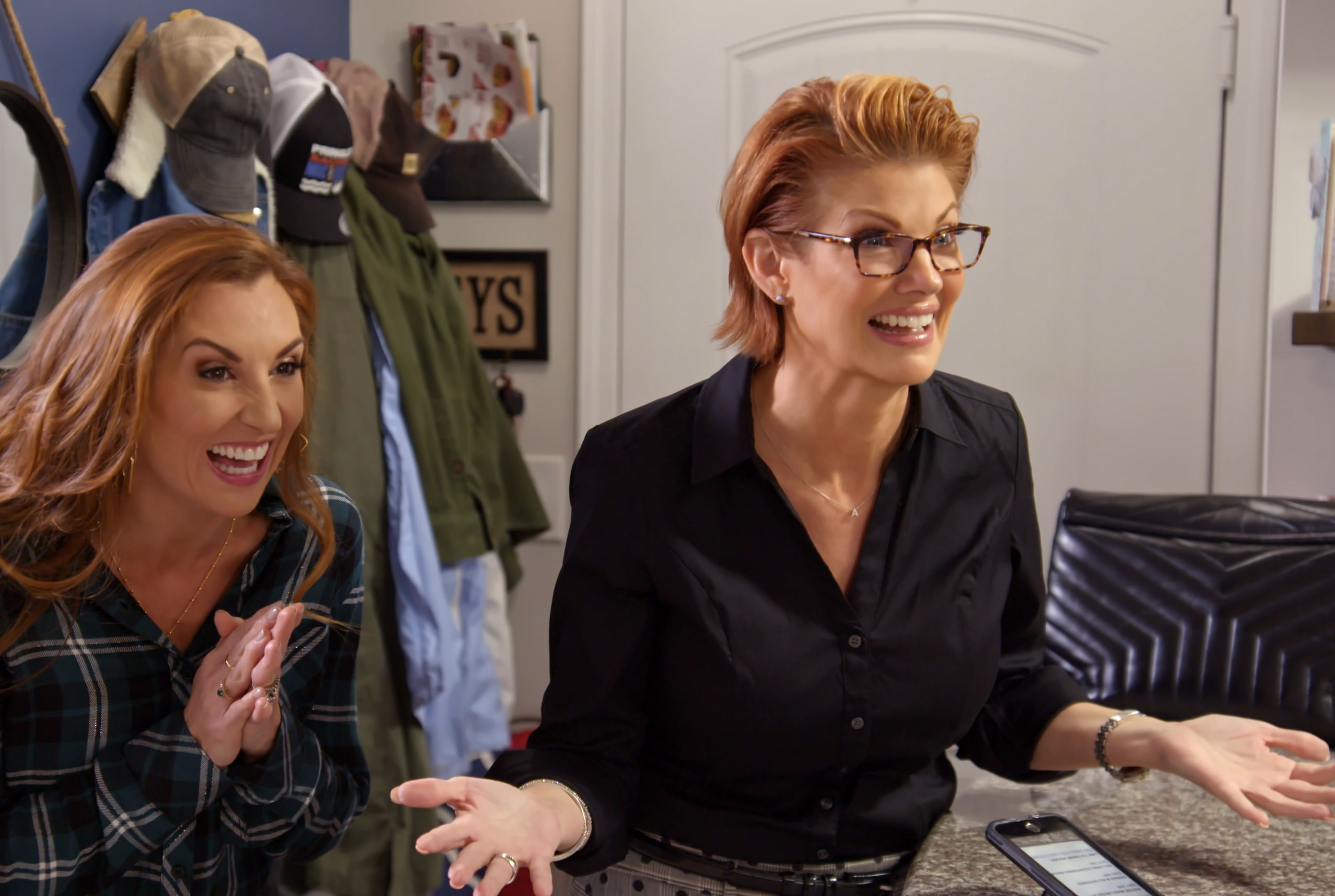 ‘Marriage or Mortgage’ is a reality series that deals with one of the biggest questions that a couple needs to answer–would they rather spend their savings on a luxurious wedding or invest in a dream home for the future? To help make up their minds are wedding planner Sarah Miller and real estate agent Nichole Holmes. While Sarah shows them what their dream wedding could look like, Nichole gives them a glimpse of their family life in a new home. Christian Sarabia, Omid Kahangi, and Ming Lee Howell serve as the executive producers of the show, which first premiered in March 2021.

It addresses one of the most common dilemmas that millennials face. A large percentage of them might still be repaying their student loans or have made other financial decisions that leave them very little wiggle room for what they can do with their money. Therefore, the show would appeal to many who find themselves in a similar situation. If you have already breezed through the first season, you must be looking forward to more. Here is everything you need to know about what lies ahead for the show!

‘Marriage or Mortgage’ season 1 landed on March 10, 2021, on Netflix. The first season comprises ten episodes with a running time of 32-43 minutes each.

As for the second season, here is what we know. There is no news about the renewal of the show for a second season. However, Sarah Miller and Nichole Holmes “had a blast” working on the first season and are hopeful for more because they would love to work on another season. However, the decision to renew depends on how the series performs on Netflix.

‘Marriage or Mortgage’ has been referred to as a crossover between two other Netflix reality series, ‘Selling Sunset’ and ‘Say I Do.’ The streaming giant has been catering to the demand for shows that are centered around real-estate along with the ones that follow real-life couples and their relationships. Some great examples of these are ‘The World’s Most Extraordinary Homes,’ ‘Tiny House Nation,’ ‘Grand Designs,’ ‘Love Is Blind,’ and ‘Dating Around.’

Since the Netflix original is an interesting combination of real estate and relationships, it may receive a solid response to bag a second round. The reality series filmed its first season in the summer of 2020, which means that one season requires a little over six months to produce. So if the show is renewed by summer, we can expect ‘Marriage or Mortgage’ season 2 to release sometime in early 2022.

Who are the Hosts of Marriage or Mortgage?

Sarah Miller and Nichole Holmes, based in Nashville, Tennessee, are the co-hosts of the show. Sarah identifies herself as a hopeless romantic who believes in a dream wedding. She is the founder of the interior design and event planning business called Southern Vine & Company. The wedding planner herself has been happily married for more than ten years.

Nichole Holmes is a former Miss USA contestant (1995) and a real estate agent at Parks Realty in Nashville. She believes that investing money in a new house is a more romantic and practical decision for a couple. Having been divorced twice, she realized that splurging on a wedding is not the smartest financial decision. The first season introduces us to ten couples from Nashville who explore their options with Sarah and Nichole. If we get another season, the hosts will return with a new set of couples.

What can Marriage or Mortgage Season 2 be About?

Each episode of ‘Marriage or Mortgage’ is about an engaged couple who have their reasons for wanting a grand wedding and a new home, but they only have enough to spend on either. Sarah and Nichole spend time with the pairs to understand what they are looking for and draw out a wishlist for them. The couple then spends a day with Sarah looking for potential wedding options, including dresses, venues, and décor. This is followed by a day with Nichole as they look at homes in the area of their choice.

Sarah and Nichole try to sway their decision towards choosing either a house or a wedding through their sales strategies, opinions and showing the couple that what they dream of is within their reach. By the end of every episode, we see the couple finalizing a decision. The stories of each couple and what their decision means to them adds emotional depth to the show. If the series is given a thumbs up for season 2, we will come across more engaged couples as they decide whether they want a big wedding to celebrate their relationship or a home for their family.