Will There be a Mayans M.C. Season 4? 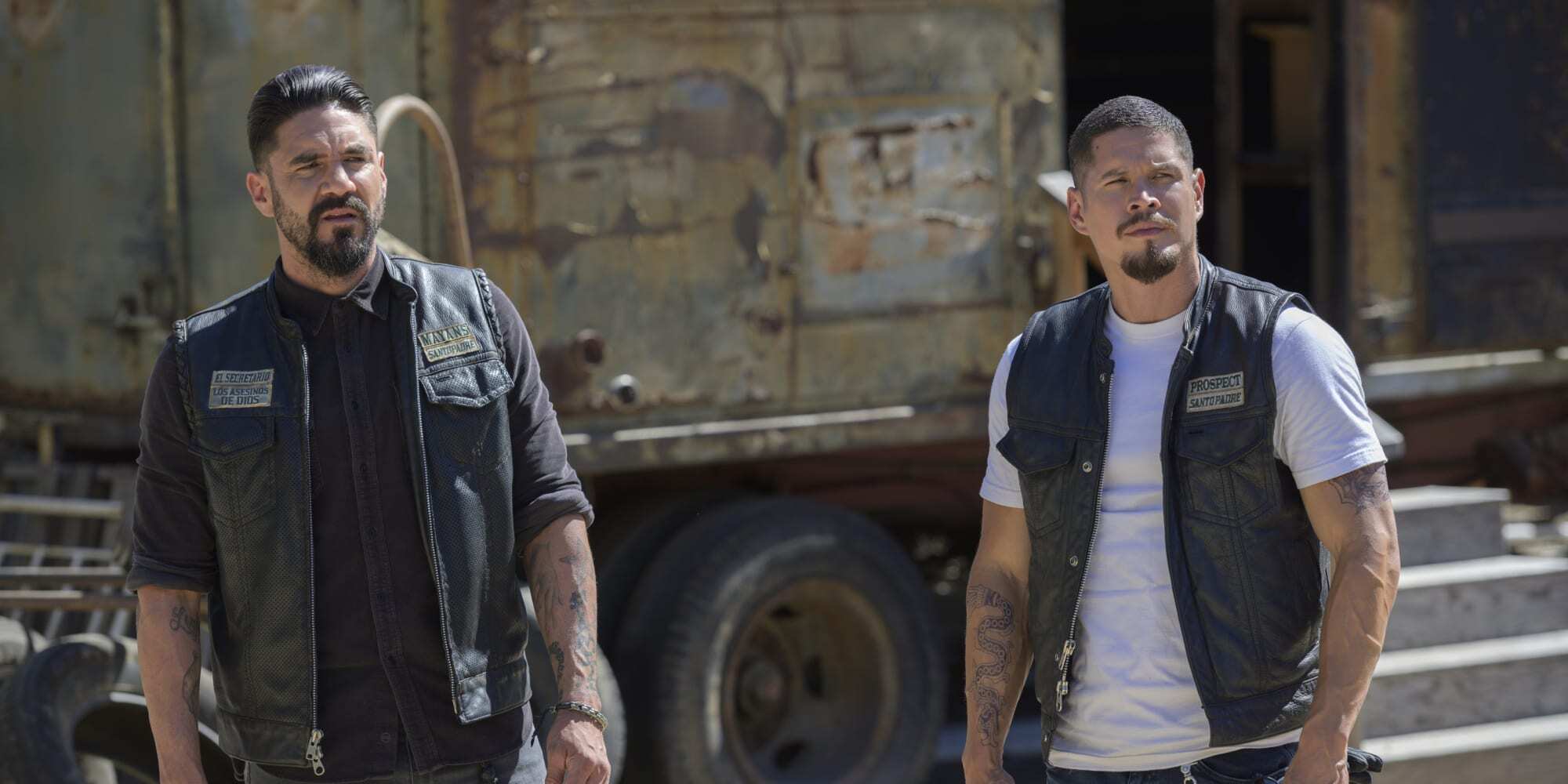 For the expectations that were pegged on ‘Mayans M.C.,’ the first season of the show did not live up to the hype as it received a mixed response from the critics. It is a spin-off of FX’s hit neo-western series ‘Sons of Anarchy.’ However, the ratings improved with the second season, and now it is among one of the most-watched crime drama shows on FX, even though the viewership has dipped. The show is widely appreciated for its characterization and the sibling dynamic between Ezekiel AKA EZ and Angel. Created by Elgin James and Kurt Sutter, the series originally premiered on September 4, 2018.

Set in the town of Santo Padre, the show revolves around the Mayans Motorcycle Club, which used to be the rivals of SAMCRO (Sons of Anarchy Motorcycle Club, Redwood Original). EZ finds himself pushed into a life he did not want as he is driven by a sense of revenge after his family was affected by cartel violence. As the third season draws to a close, fans are already clamoring for the fourth edition. If you are hanging onto that hope too, what we know might interest you!

As far as the fourth season is concerned, we have news! On May 3, 2021, FX ordered the fourth round of episodes, almost a week ahead of the season 3 finale. As the network was happy to continue the popular series, co-creator Elgin James expressed his gratitude for being given the opportunity to take the story forward. One of the reasons cited for the third season’s smooth sail is the shift in the off-screen work environment. In October 2019, co-creator and showrunner Kurt Sutter was fired following multiple complaints against him for creating a hostile work atmosphere. After this, co-creator Elgin James stepped in as the showrunner for season 3.

Even though a release date for the upcoming season has not been announced yet, the network revealed that the fourth season is scheduled for a 2022 release. Furthermore, the show takes about a year to finish production for one season. So, it is safe to say that the future for the production team does not look as complicated as it did for the third season. If everything works out accordingly, fans can expect ‘Mayans M.C.’ season 4 to release sometime in Spring 2022.

Mayans M.C. Season 4 Plot: What can it be About?

As the third season comes to an end, we learn that EZ’s life is in danger as Miguel is set on avenging his mother’s death. But for EZ, he wants to turn over a new leaf and leave town with Gaby. Naturally, his plan is bound to go awry. Coco goes to Meth Mountain again, even though Leticia pleads with him not to. He ends up putting his life in danger since Isaac gets a hold of him. Matters come to a head between the Santo Padre Mayans and the crew from Stockton.

In the fourth season, we will see what lies ahead for EZ. We are yet to learn if Coco will be able to save himself, especially now that he does not have the Mayans to fall back on. Elgin James shared that the upcoming season will explore each character in detail as we will see them truly inhabit their “combustible world.”