Will There Be a Mortal Kombat Sequel? 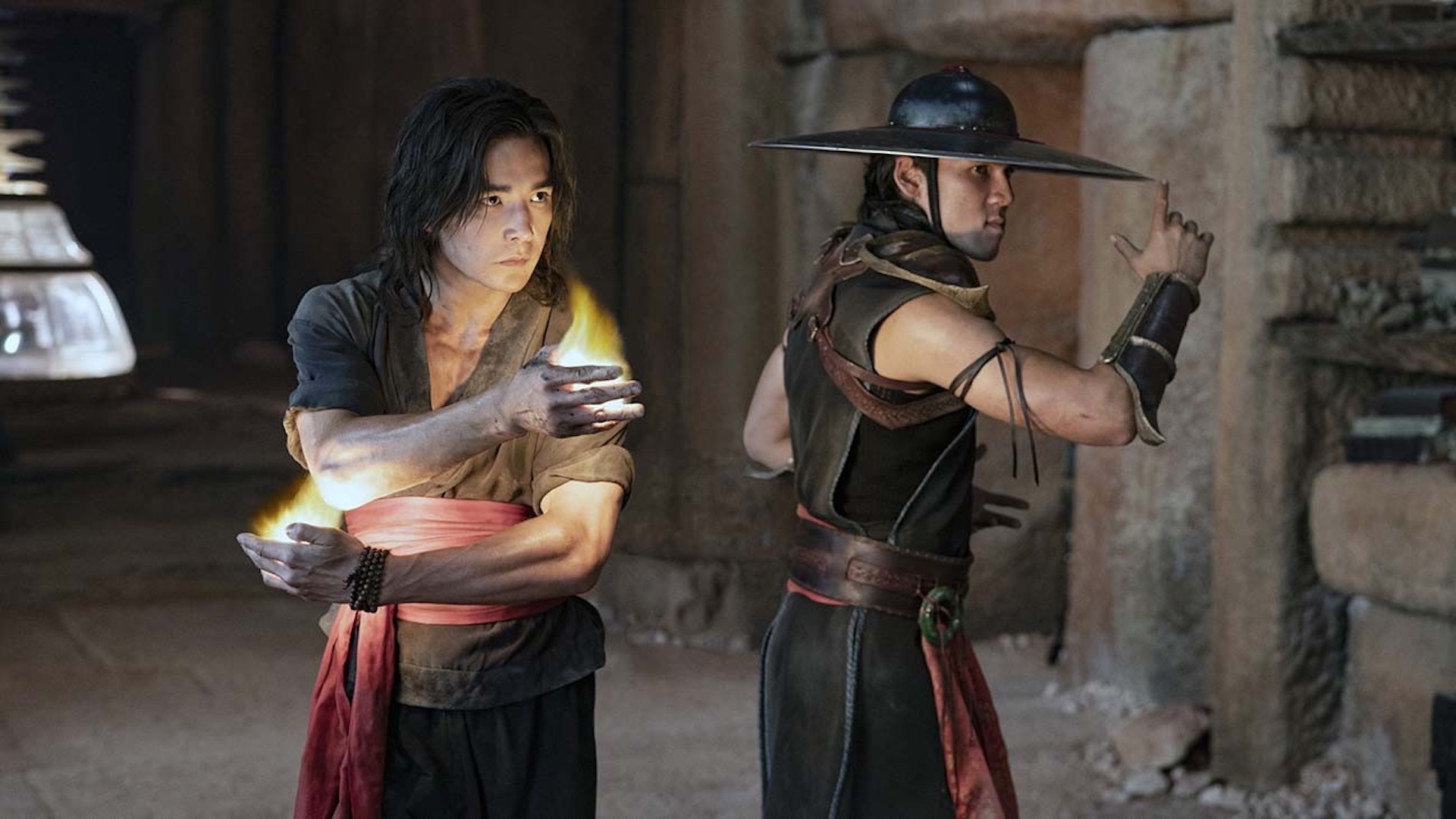 Directed by Simon McQuoid, ‘Mortal Kombat‘ is a live-action martial arts fantasy film that tells the story of a tournament in which Earthrealm’s champions fight against the ones representing Outworld. It’s the 2021 adaptation of the namesake fighting video game franchise. The champions of Earth have lost 9 out of 10 tournaments. If they lose them all, Outworld will subjugate all living beings in the world.

On the threshold of the 10th tournament, a prophecy begins to come true. The Outworld warlock Shang Tsung breaks the ancient rules of Mortal Kombat and sends his deadliest assassin, Sub-Zero, to hunt down Earth’s champions before they can unlock their arcana, a unique ability granted to each champion by the dragon mark of the tournament. Now, Thunder God Raiden and Earth’s two champions, Liu Kang and Kung Lao, must race against time to find the others before it’s too late.

Following its premiere, the film predominantly received mixed reviews. The critics lauded the film’s action sequences and CGI but reacted negatively to its plot. There are already some speculations about a sequel on social media and beyond. Here is what we know about it.

‘Mortal Kombat’ premiered in the theaters in 3D and on the streaming website HBO Max in the US on April 23, 2021. It had an international release a few weeks earlier, on April 8, 2021. Originally, the film was slated to premiere on March 5, 2021, but it was reported that it would release two months earlier in January. Later, it was postponed until April due to the effects of the COVID situation.

As for the ‘Mortal Kombat’ sequel, the producers involved in the project haven’t made any official statement yet. Live-action films made out of video games don’t particularly have a good track record. But over the years, there have been films that have made money at the box office and spawned cinematic franchises. The ‘Lara Croft’ series starring Angelina Jolie and the ‘Resident Evil’ series starring Milla Jovovich are great examples of this.

So, if the 2021 reboot manages to replicate the success of the 1995 film, there is a legitimate chance that it will get a sequel. Furthermore, the movie ended with several plot threads still open, which the filmmakers are likely planning to tie up in future films. If the next entry in the rebooted franchise is greenlit within the next few months, expect the ‘Mortal Kombat’ sequel to release sometime in 2023.

Mortal Kombat Sequel Cast: Who Can Be in It?

The characters played by Huang, Lawson, Stringer, Taslim, and Jones die in the first film, but death is not that permanent in the Mortal Kombat universe. Shang Tsung even said in the film that death is a “portal.” So, we might at least see some of these actors reprising their roles in the second film. The rest of the cast will likely return in the ‘Mortal Kombat’ sequel.

Mortal Kombat Sequel Plot: What Can It Be About?

‘Mortal Kombat’ ends with the victory of Earth’s champions. Shang Tsung is forced to depart to Outworld and takes the bodies of his fallen fighters with him. But before leaving, he warns Lord Raiden and Earth’s champions that he will bring an army the next time. Scorpion thanks Cole, his descendant, and requests him to take care of their family. Raiden sends Cole to recruit Hollywood superstar Johnny Cage.

In the sequel, a war might be fought between the champions of Earth and Outworld. Johnny Cage and other new champions might join the fight. The first film showed Earthrealm, Outworld, and Netherrealm. Parts of the second film might be set in the other three realms, Seido (the Realm of Order), Chaosrelm, and Edenia. Scorpion might join his descendant in the battle against Outworld. Shang Tsung might try to bring his fighters back from the dead. Shang Tsung’s failure might even prompt Emperor Shao Kahn to step in.