Will There be a Netflix’s Two Sequel? 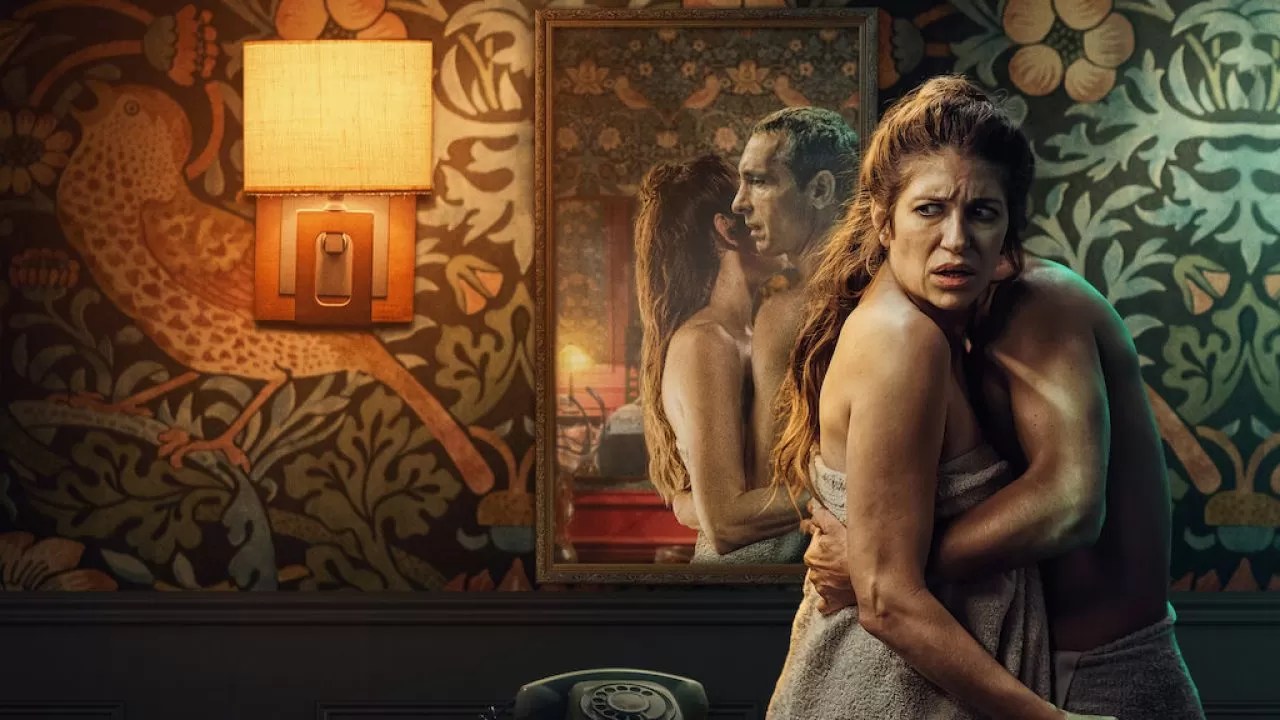 ‘Two’ follows the twisted story of two abducted strangers who wake up to find that they’ve been surgically attached to each other. The Spanish horror film puts forward a bizarre proposition that is as mysterious as it is horrific. As the central characters collect more clues, the perpetrator of their suffering begins to become clear, and his motives turn out to be suitably twisted as well.

Directed by Mar Targarona, the film has received praise and recognition for its tense narrative and complex plot. With an enigmatic ending that also doesn’t go out of its way to tie up all the loose ends, there still seems to be more to the story. So, can another iteration of the bizarre horror tale be expected? Here’s everything we know about the ‘Two’ sequel.

As far as the ‘Two’ sequel is concerned, there have been no official announcements as to whether it will be made or not. Fans of the film might be slightly disappointed to hear this. However, as is the case with most films in the horror genre, the narrative of ‘Two’ essentially completes its story arc and gives us all the details needed to piece the story together.

Even the fates of the central characters, though not explicitly detailed, are hinted strongly enough for audiences to be able to draw conclusions without having to wait for a sequel to figure out what happened to them. Another factor that strongly hints that a sequel is most likely not planned is that the main antagonist is killed in the movie’s final scenes. Once again, this tells us that the story arc of ‘Two’ is essentially over.

Of course, we cannot write off the possibility of a sequel completely, as there is always a chance that one could be greenlit in the future. A major factor in the sequel being greenlit is the viewers’ reception, and the film’s popularity could push filmmakers to shoot another iteration. Also, other mutilation-horror films like ‘Saw‘ have had multiple sequels and have become franchises, meaning that a ‘Two’ sequel would not be entirely unexpected. If greenlit soon, and considering its relatively short filming schedule, we can expect to see the ‘Two’ sequel in mid to end 2022.

Two Sequel Cast: Who can be in it?

The cast of ‘Two’ is led by Pablo Derqui (David) and Marina Gatell (Sara), with additional roles essayed by Esteban Galilea (Mario), Anna Chincho Serrano (Rita), and Kandido Uranga (Oscar). Since the lead characters seemingly die at the end of the film, we can expect the potential ‘Two’ sequel to feature a host of new cast members who will essay new characters in the story.

Two Sequel Plot: What can it be About?

‘Two’ closes with Sara and David subduing their captor and finding a knife sharp enough to sever the stitches holding the two of them together. Once they are free of each other, Sara escapes the building they are trapped in while David remains inside, injured and bleeding. Eventually, both Sara and David succumb to their wounds, and the film closes on a somber and mysterious note without giving us details of their exact fates.

In the potential ‘Two’ sequel, we could see another twisted, shadowy character coming up with ways to turn regular people into conjoined twins. The sequel could also center around Sara’s mysterious husband, Mario, who is described as an exceedingly smart and sadistic character and someone who could, therefore, come up with a plan as heinous as the one depicted in the first movie.