Will There be a Nightbooks Sequel? 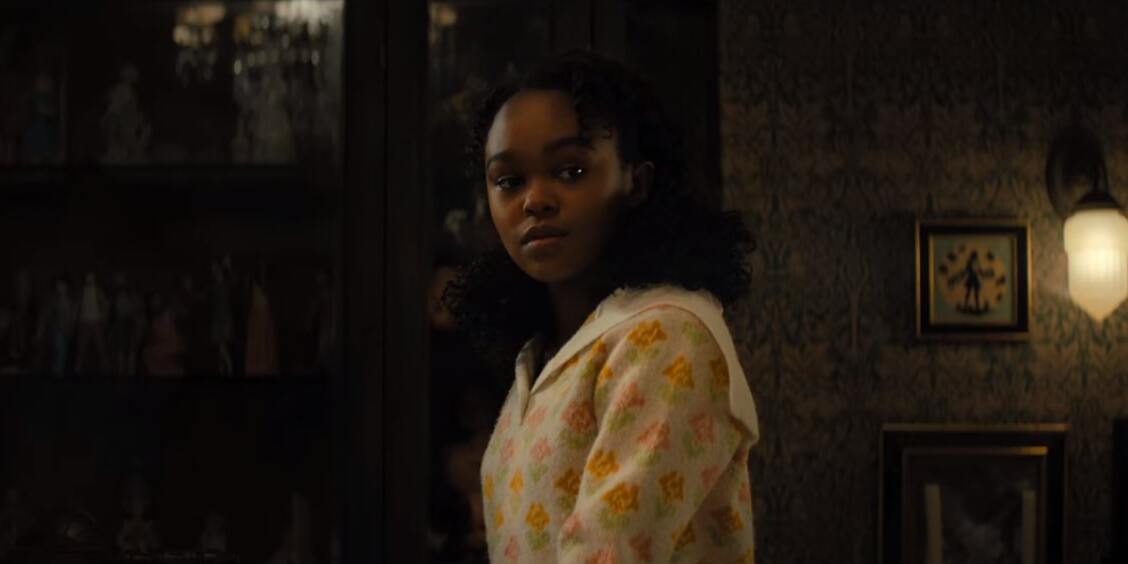 Director David Yarovesky gives a personal touch to create the compelling ambiance in kids’ fantasy horror movie ‘Nightbooks.’ The story follows promising but unsure scary story writer Alex, who becomes captive in the custody of a diabolical witch who wants a story from Alex every day. Now teaming up with fellow inmate Yasmin, Alex must find the way out of the moving apartment of the witch.

Following its release on the streaming platform Netflix, the movie gained fan acclaim and critical attention due to its dreamy fairy-tale ambiance. The movie ends on quite a positive note, while a final scene may make you wonder whether a spin-off is in the works. If you are rooting for the prospective sequel, let us probe further into the matter.

‘Nightbooks’ premiered on September 15, 2021, on Netflix. Let us now delve into the development details of the prospective follow-up.

There remains no official plan to progress the story forward as of now. Without a definitive announcement, we are bound to veer into the speculative realm. However, the director seemed hopeful about the sequel idea while discussing the movie in an interview with Decider. Yarovesky directed the movie from a screenplay based on the book by J. A. White. The book is open-ended, something the director retained in the cinematic medium.

Following ‘Brightburn’ and ‘The Hive,’ this is the director’s third feature-length film. He does not claim to predict the future, but he is sure that the universe holds much potential for the fans. Moreover, when asked whether he will be onboard if a sequel is indeed greenlit, the director replied with a reassuring positivity. Although the movie did not impress all the viewers, the critics loved the contemporary fairy tale saga because of its set development, ambient camera, and commendable direction.

When combined with the quirky characters and a suggestion that links the story to the greater tradition of children’s fairy tales, the movie proves to be a great concoction for the fans. So, although the fan reaction was polarized to an extent, most of them left the movie screen with their expectations surpassed. Moreover, kids’ fantasy is a genre known for sequels and spin-offs, and horror is also prone to follow-ups as a standalone genre. From ‘Jumanji’ to ‘Chronicles of Narnia,’ several franchises have been built into this very niche zone where the two genres collide.

Therefore, the sequel indeed remains a strong possibility, if not a certainty. The open-ended finale of the movie also keeps the viewers on the hook. At the end of the movie, the old witch seemingly breathes her last, while Alex finds the way back to his house. However, in the final scene, we find that Natacha is still alive. Following the discovery, the sequel may see Natacha abducting other children to serve her purpose, or it may bring back Alex and Yasmin from the original story.

It finally depends on the producers to decide the final fate of a prospective franchisee, but Sam Raimi, the producer of the film, has a seeming penchant for sequels and franchises. As a director, he created the sprawling franchise ‘The Evil Dead.’ At the same time, as a producer, he greenlit several sequel projects, including ‘The Grudge 2’ and ‘Don’t Breathe 2.’ If the sequel is ideated anytime by the end of 2022, we expect ‘Nighbooks’ sequel to premiere sometime in 2024 or later.