Will There Be a Ninja Assassin Sequel? 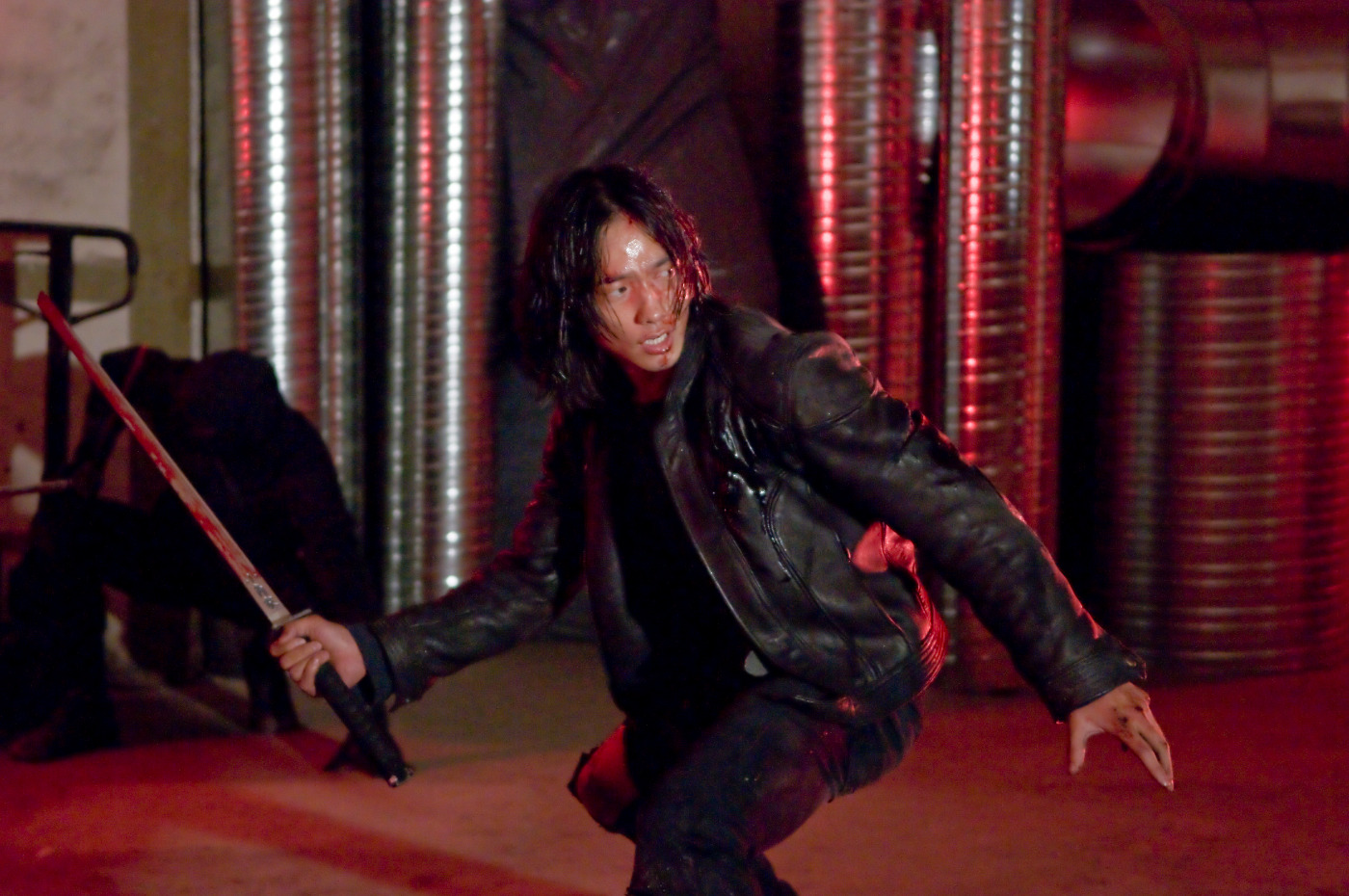 ‘Ninja Assassin’ is an action thriller film that revolves around a ninja named Raizo and his pursuit of vengeance. After his own clan kills the woman he loves, he rebels against their leader, Lord Ozunu, and refuses to follow the older man’s orders before vanishing into the night. Raizo comes back years later and embarks on a path of revenge. The film received mixed to positive reviews following its premiere, with critics praising its magnificent action sequences and fast-paced plotline. If you are curious about the possibility of a ‘Ninja Assassin’ sequel, this is what you need to know.

‘Ninja Assassin’ premiered on November 25, 2009, in US theaters. James McTeigue (‘V for Vendetta’) directed the film, and Lana and Lily Wachowski, Joel Silver, and Grant Hill are some of the people who served as producers. McTeigue and Silver reportedly mentioned conversations about a prospective ‘Ninja Assassin’ sequel before the original film’s release. However, the film made only $61.6 million at the box office against its $40 million budget, and that likely ended all talks about the sequel.

In the following years, the film has acquired a cult status. Its action sequences, which remain as fresh and innovative as on the day of the film’s release, continue to enthrall the audience. Since it has begun to circulate on various OTT platforms, ‘Ninja Assassin’ has garnered even more fans. Also, the 2010s have been a decade of sequels.

Long dormant franchises like ‘Star Wars,’ ‘Rocky,’ and ‘Blade Runner’ received new entries in the 2nd decade of the 21st century. By all indications, the 3rd one is set to be no different. If the filmmakers decide to go into production within the next few months, then we can expect the ‘Ninja Assassin’ sequel to come out sometime in 2023.

Ninja Assassin Sequel Cast: Who Can Be in It?

Ninja Assassin Sequel Plot: What Can It Be About?

In ‘Ninja Assassin,’ Raizo successfully takes vengeance for Kiriko’s death by killing Ozunu and Takeshi. The Ozunu Clan is completely destroyed. During the climactic battle, Ozunu seemingly stabs Mika through her heart. But she survives as her heart is actually located on the right side of her body. As the film ends, Raizo climbs the same wall Kiriko did during the escape and inhales the first true breath of freedom.

The original film has already established that there are 8 other clans aside from the Ozunu. In the ‘Ninja Assassin’ sequel, these other clans might come after Raizo and Mika, believing them to be threats against their respective interests. We might learn which clan sent the female ninja that Raizo fought at the laundromat. As it is a sequel, the scope will likely be much bigger and include conspiracies involving global politics and the economy.