Will There be a No One Gets Out Alive Sequel? 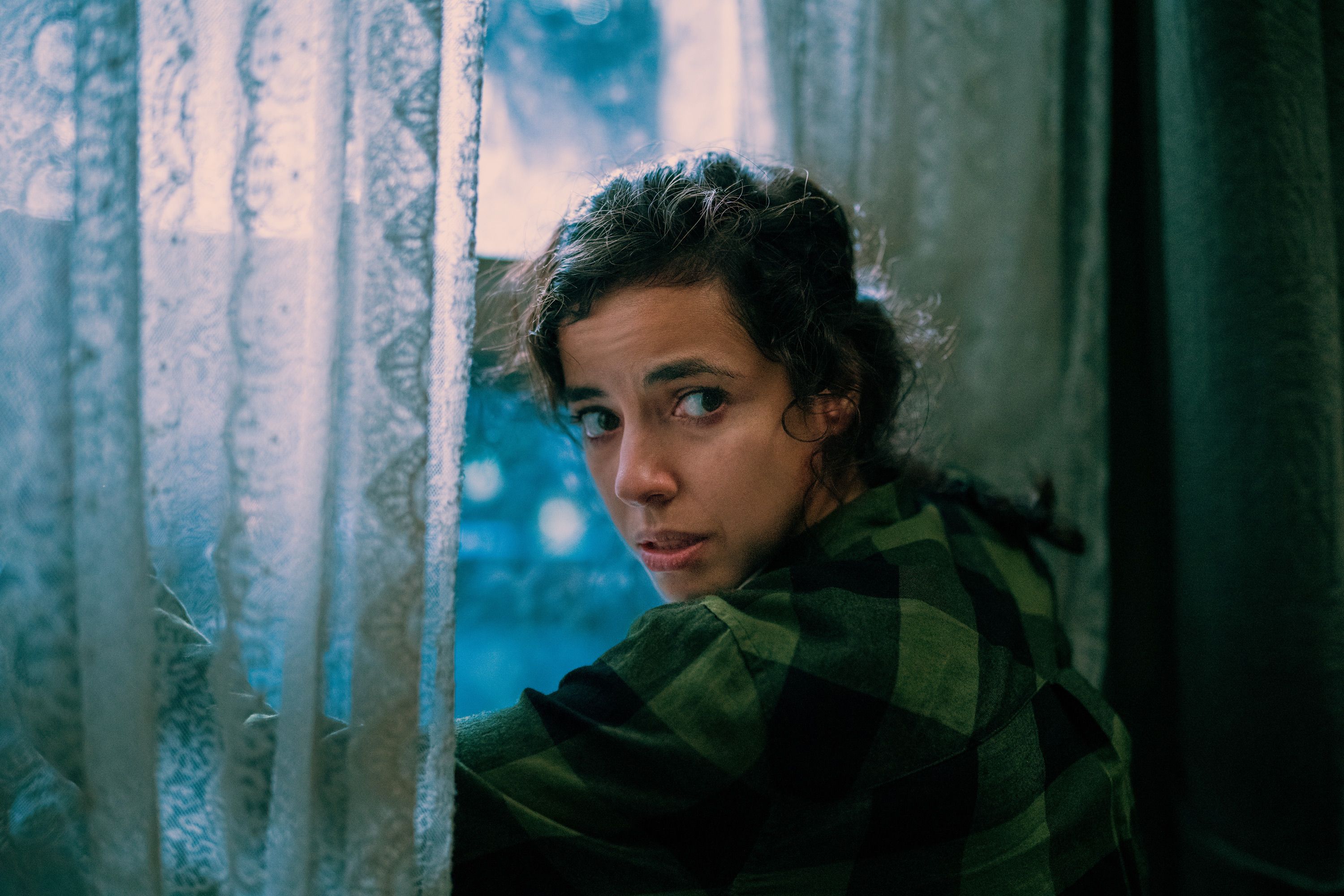 The cinematic adaptation of Adam Nevill’s 2014 namesake novel, ‘No One Gets Out Alive,’ is a horror film that revolves around a young Mexican immigrant woman named Ambar, who comes to Cleveland seeking happiness and security following her mother’s death. Circumstances lead her to rent a room at Schofield Heights, an old and dilapidated women’s boarding house. However, she soon discovers that she now shares a home with supernatural horrors.

Following its release, ‘No One Gets Out Alive’ received mostly positive reviews for its unflinching depictions of poverty, immigration, and immigrant exploitation, along with the film’s unconventional and terrifying horror elements. If you are wondering whether there will be a sequel to ‘No One Gets Out Alive,’ we got you covered.

No One Gets Out Alive Sequel Release Date

Neither the Netflix executives nor the filmmakers have yet confirmed the development of a sequel film. However, Netflix has a long history of building sprawling franchises out of their successful movies. The ‘Babysitter’ films are good examples of this. Following the success of the first one, the sequel was greenlit. If ‘No One Gets Out Alive’ manages to replicate the success of ‘The Babysitter’ and similar Netflix projects, there is a legitimate chance that a sequel might go into development.

No One Gets Out Alive Sequel Cast: Who Can Be in It?

‘No One Gets Out Alive’ stars Cristina Rodlo as Ambar; Marc Menchaca as Red, the proprietor of Schofield Heights; David Figlioli as Becker, Red’s older brother; David Barrera as Beto, Ambar’s uncle; Vala Noren as Freja, a tenant; Joana Borja as Simona, a former tenant at Schofield Heights; Moronke Akinola as Kinsi, Ambar’s colleague who swindles money from her, Claudia Coulter as Ambar’s mother; Cosmina Stratan as Petra; Ilinca Neacşu as Maria.

Except maybe in flashback scenes, Menchaca, Figlioli, Barrera, Noren, Borja, Coulter, Stratan, and Neacşu will not appear in the prospective sequel as their characters are dead. The rest of the cast will probably reprise their roles.

No One Gets Out Alive Sequel Plot: What Can It Be About?

In ‘No One Gets Out Alive,’ it is revealed that Ambar most likely killed her mother to escape from her previous life. After Itzpapalotl discovers what Ambar has done, she accepts it as a sacrifice. Ambar subsequently kills Becker and sacrifices Red to the goddess. Red’s ghost then manifests with the same glowing eyes as other victims. The film ends as Ambar decides to stay at Schofield Heights and bring sacrifices to the goddess, pursuing happiness and security in her own way.

In the prospective sequel, Ambar might have already started committing sacrifices. She will probably target criminals and gangsters. At some point, she might find Kinsi and decide to punish her. Ambar might stay in contact with Beto’s family, helping them go through their grief. Meanwhile, someone else will learn about the box and try to steal it from Ambar.