Will There be a Parker Sequel? 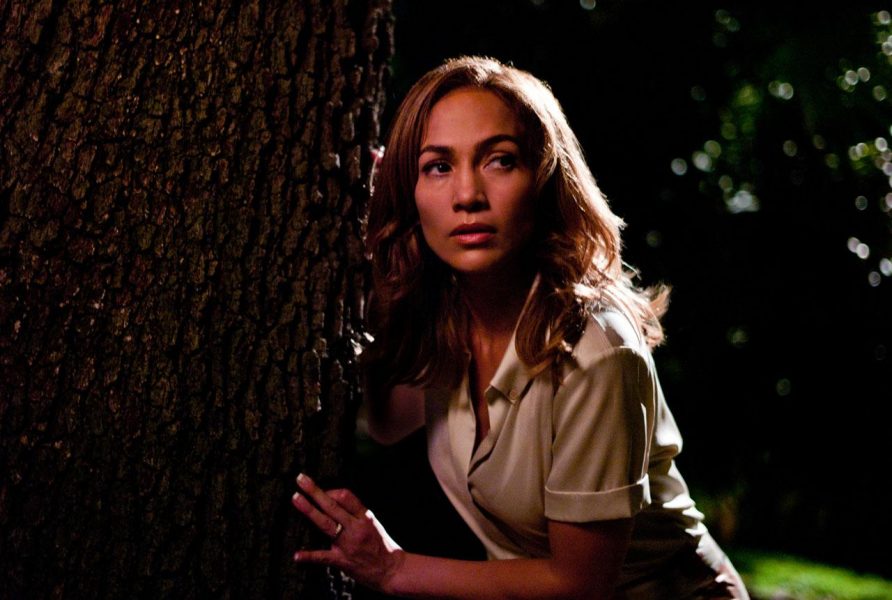 ‘Parker’ is an exhilarating action thriller that revolves around a suave professional thief, Parker, who is on a quest for vengeance. His crew double-crosses him after one of their heists and leaves Parker to die in the wake of a brutal assault. However, Parker is saved by innocent people and is able to track his adversaries. In his dangerous quest, he has to risk his life to undo his crew members’ scheming plans.

Parker traverses across the dangers, and in the face of it all, he doesn’t compromise with his code of conduct and morals. The film is a fast-paced thriller that establishes the enigma of Parker. So, will we see the taciturn anti-hero come back on the silver screen? We got curious about the developments of a sequel, and if you are on the same page as us, we have got you covered!

‘Parker’ premiered in Las Vegas on January 24, 2013. Its theatrical release commenced on the next day, i.e., January 25, 2013. The film was released on Blu-ray and DVD on May 21, 2013. The film was supposed to release in 2012 but was extended due to fear of clash at the box office with films like ‘Gangster Squad’ and ‘Here Comes the Boom.’ Upon its release, the film received mixed reviews, with critics praising the stoic turn of Jason Statham as Parker.

However, it was considered a lackluster adaptation of the book, ‘Flashfire,’ written by Donald Westlake. The action film garnered $46 million against a production budget of $35 million. By standards of action films, the revenue was decent by numbers. But if we go by box-office numbers, it doesn’t bode well for a sequel. Moreover, the film’s plot obtains closure as Parker’s quest is completed when he exacts his revenge.

Parker’s liaison with Leslie is fairly resolved as he leaves Florida and gives Leslie her cut from their heist. In other words, the narrative of the film is complete in itself. ‘Parker’ is also an adaptation of one of the books in the series of Parker novels written by Westlake. It is the first time that the character of Parker appears on the screen by its own name. Previously, the character has been depicted in films like ‘Point Blank,’ ‘Payback’ and ‘The Outfit.’ Apparently, Westlake didn’t want the name to be used until the filmmakers made a series. However, this never transpired in reality.

In the literary canon, the novels have a different story but feature the same character. Ideally, if another Parker film comes out, it will perhaps be a standalone film adapted from a different source novel. The producers haven’t yet released any details regarding the sequel of ‘Parker.’ Fans of the stoic anti-hero can expect him to be realized on screen in a different avatar. Still, a direct sequel in the form of ‘Parker 2’ is likely to be never made.