Will There be a Reminiscence Sequel? 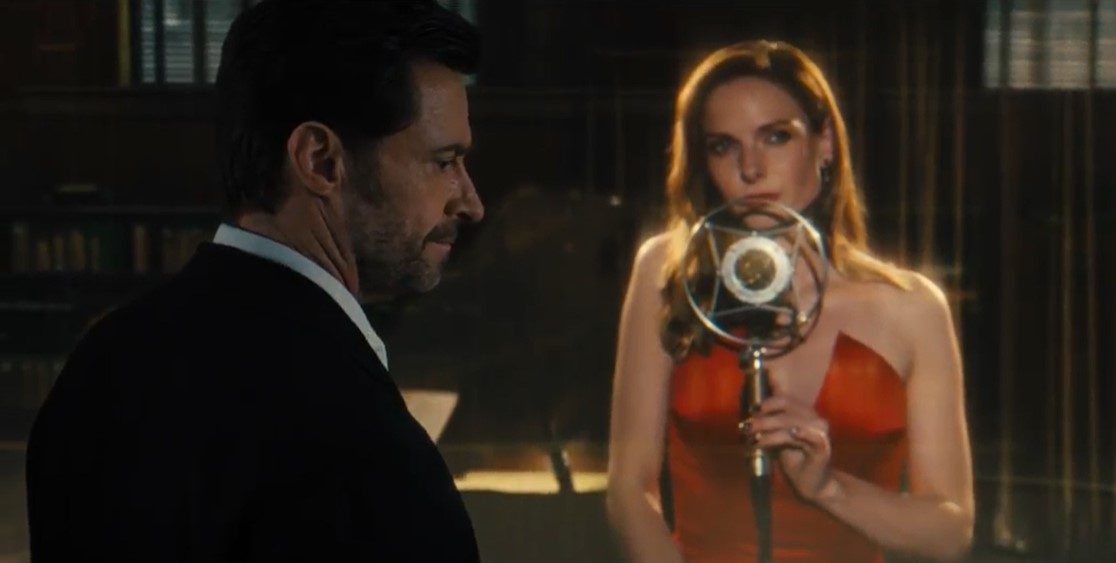 ‘Reminiscence‘ is a science fiction film directed by Lisa Joy (‘Westworld‘). It tells the story of Nick Bannister, a man who investigates the minds of others and his search for answers about his lover’s mysterious disappearance. The movie introduces the audience to a world where the future of humanity looks bleak, and the past provides reprieve. Therefore, viewers must be curious to learn whether they will get an opportunity to revisit this expansive world full of memories and secrets. If you are wondering the same, allow us to share everything we know about a sequel to ‘Reminiscence.’

‘Reminiscence’ was released by Warner Bros. Pictures on August 20, 2021, in theaters and on HBO Max (for a period of 31 days). The movie had its world premiere on August 11, 2021, at BFI IMAX in London. It has received a mixed reception from critics who found it imaginative but not memorable.

As far as a sequel is concerned, no official comment has been made on the matter either from writer-director Lisa Joy, the producers, or the studio. The film ends on a satisfying note that doesn’t set up a potential sequel but leaves some room for more stories in this world. The chances of a sequel will most likely hinge on the movie’s financial performance and the audience’s response.

Should the movie exceed all expectations in both parameters, the studio could greenlight a follow-up in the coming months. However, given Joy’s involvement with the forthcoming season 4 of ‘Westworld’ and a number of other projects, it could be a while before work begins on a prospective ‘Reminiscence’ sequel. All things said, ‘Reminiscence 2’ could release sometime in 2023, at the earliest.

Reminiscence Sequel Cast: Who can be in It?

For ‘Reminiscence 2,’ Jackman and Newton could reprise their roles. Ferguson could also return despite her character’s demise in the first film, depending on the sequel’s plot. Most of the supporting cast is unlikely to appear, and we could see some fresh faces joining the cast for the second installment.

Reminiscence Sequel Plot: What can it be About?

At the end of ‘Reminiscence,’ Nick learns that Mae did not deceive him and actually loved him. After her death, Nick finishes what she started by solving the Sylvan conspiracy. He brings Sebastian to justice and also helps Watts move on with her life. Nick then turns back to the past and spends the rest of his life in the reminiscence tank, reliving the time he spent with Mae.

In the sequel, we could see Nick figuring out a way to bring Mae back to life thanks to all the time he spent reliving the memories. He could discover that not only does the technology allow users to access the past, but it can also be harnessed to travel backward in time. Nick and Watts could work together on finding a way to apply this knowledge. This could land them into hot waters with the government or lead them into another conspiracy. The sequel could also tell a fresh story filled with an intriguing mystery that connects the past and present through memories.