Will There be a Safe House Sequel? 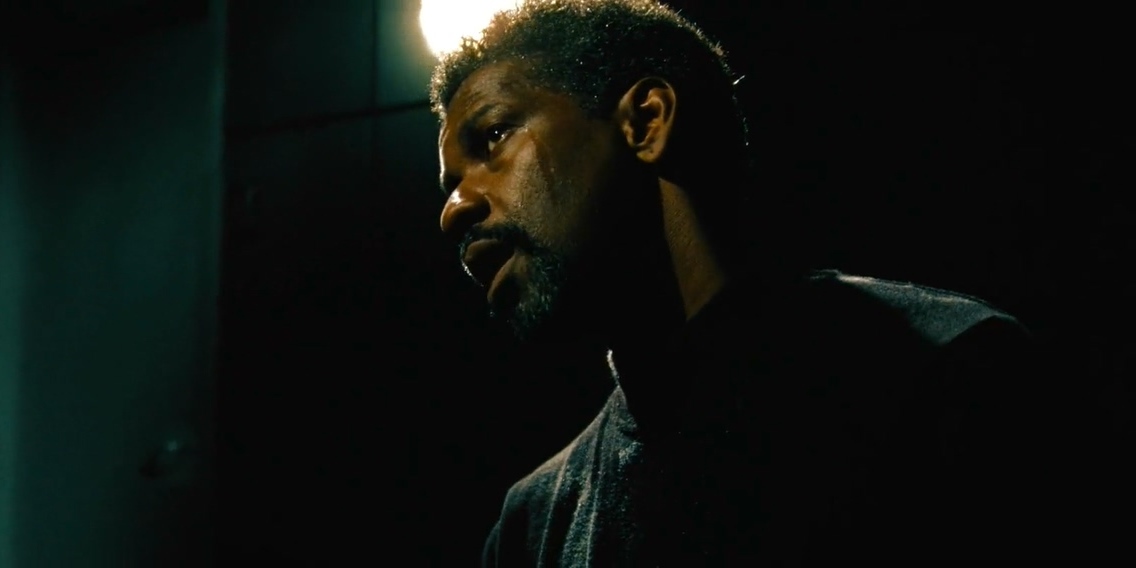 With Swedish filmmaker Daniel Espinosa on the director’s chair, ‘Safe House’ is a gritty and taut CIA operative action thriller that wastes absolutely no time to plunge the audiences into the vortex of a menacing conspiracy cover-up. The story follows dormant CIA official Matt Weston, who is having a hard time adjusting to the boredom of his uneventful low-key job of housekeeping.

However, along comes high-profile asset Tobin Frost, and in no time, Weston finds himself tangled up in wall-to-wall action. A-listers Denzel Washington and Ryan Reynolds take up the central roles in this riveting action thriller. Secret agents make for great movie franchises, and you must wonder whether a sequel or a spin-off of the movie is underway. In that case, let us further investigate the matter.

‘Safe House’ premiered on February 7, 2012, in a theatre in New York City. Shortly after its premiere, the movie had its wide theatrical release on February 10, 2012. Later, on June 5, 2012, the home media was released in the form of DVD and Blu-ray.

Let us now probe into the prospects of a sequel. The movie was one of the biggest domestic hits for Universal in 2012, the year of its release, and the studio would naturally be interested in a follow-up. Shortly after the premiere of the movie, in September 2012, Universal Studios spilled the beans that a prequel was underway. David Guggenheim wrote the screenplay for the original film, and Universal brought him back for essaying the screenplay for the spin-off. On the other hand, it was divulged that Scott Stuber, whose Bluegrass Films was credited with the production of the earlier film, would reprise his role as the producer.

The movie polarized critics to an extent since some thought the script to be lacking in finesse. For some critics, the jarring action sequences were unpleasant. However, the chemistry between Reynolds and Washington clicked in an instant, and audiences were more appreciative of the film. If the box office collection is any indication of success, the movie passed with flying colors. On a budget of $85 million, the movie was able to collect $208.1 million globally – more than double its expenditure.

Moreover, the spy thriller genre is known for its many spin-offs and sequels, following the overwhelming successes of ‘Mission Impossible,’ ‘James Bond,’ and ‘Bourne’ franchises. Going by the finale of the movie, there are some ways to expand the ‘Safe House’ universe. To keep Denzel Washington’s character in the loop, the producers initially apparently thought of making a prequel – one that would presumably chronicle the early Hamburg years of Tobin Frost.

Some also theorized the possibility of a split spin-off, one that would both be a prequel and a sequel (the latter following the present-day story of Matt). It seems that the path for the spin-off was already well paved. However, Guggenheim became busy with other projects such as ‘Stolen,’ and the TV series ‘Designated Survivor,’ while the sequel project fell through. As the lead actors parted ways to become involved with other blockbusters, the sequel has not happened till now. Considering all the aspects, it is highly unlikely that a ‘Safe House’ sequel will ever be made.