Will There be a Samaritan Sequel? 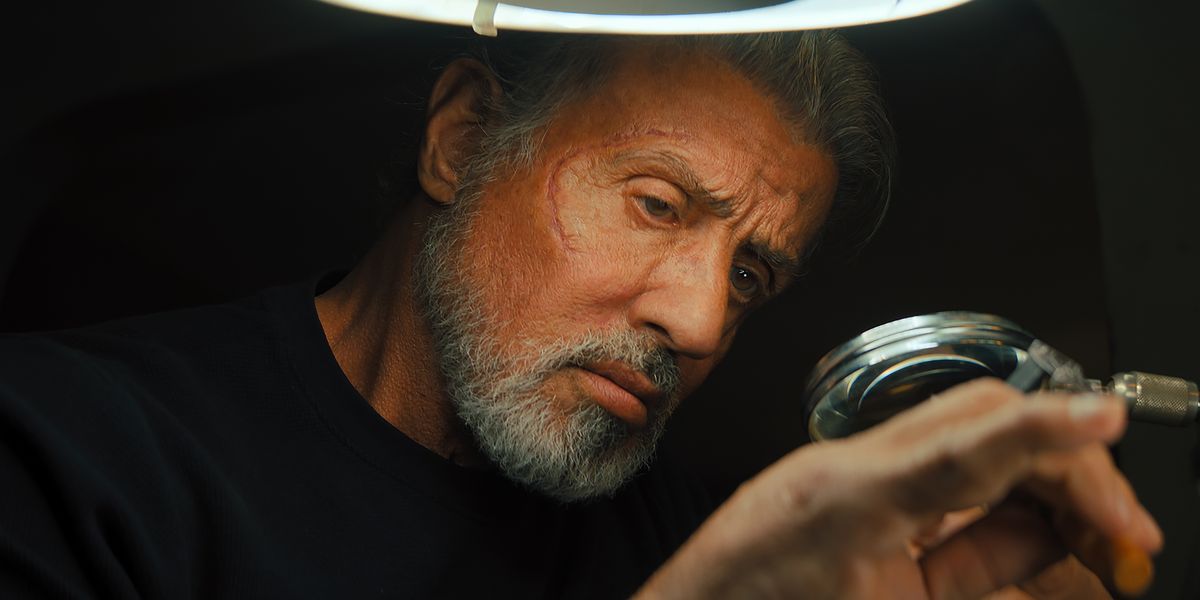 Directed by Julius Avery, ‘Samaritan’ is a superhero drama film based on a comic book of the same name. It follows Sam Cleary, a troubled boy living in the crime-run Granite City where the fabled titular superhero once operated. Despite the common belief that Samaritan is dead, Sam discovers the hero is biding his days in an old apartment across his. Samaritan’s interactions with Sam urge the hero to dive back into action as a great evil lurks in the shadow. If you enjoyed watching the innovative and thematically rewarding film, we are sure you must wonder whether there will be a sequel. In that case, let us share everything we know about a potential sequel to ‘Samaritan. ‘

How Likely is Samaritan 2?

‘Samaritan’ was released on August 26, 2022, on Amazon Prime Video, by United Artists Releasing and Amazon Studios. The film was initially slated for a theatrical release on November 20, 2020. However, the release date was postponed several times, and eventually, the theatrical release was scrapped in favor of a streaming release. The movie has received mixed reviews from critics.

As far as a follow-up installment is concerned, the makers and studio have remained quiet on the matter. However, it seems like there are no immediate plans for a sequel. The graphic novel that the film is based on tells a complete story adapted in the first film. Hence, if the makers decide to produce a sequel, it must be a new story. Moreover, the film is a big-budget spectacle, and given its straight-to-streaming release, as opposed to the initially planned theatrical release, hints that the studio is likely, not confident in the final product.

Likewise, despite its attempt to provide a fresh take on the superhero genre, the quality of the film pales in front of recent films of a similar kind. Hence, the chances of a sequel to ‘Samaritan’ materializing seem bleak. However, if the film meets Amazon Prime Video’s viewership expectations and strikes a chord with the viewers, a second installment could be greenlit in the coming months. If a sequel is announced in the coming months, it will take at least two years before the movie arrives on our screens. Hence, viewers can expect a prospective ‘Samaritan 2’ to release in Q3 of 2024, at the earliest.

Who Can be in Samaritan 2?

For a potential sequel, we expect most of the lead actors from the first film to reprise their roles. Asbæk, whose character seemingly perishes at the end of the first film, could also return as his death isn’t confirmed. Martin Starr (Albert Casier), Jared Odrick (Farshad), and Shameik Moore (Devin Holloway), who play supporting roles, could also appear in the second installment in a similar capacity. Lastly, viewers should expect some new faces to join the sequel’s cast.

What Can Samaritan 2 be About?

In ‘Samaritan,’ Joe Smith/Samaritan lives a reclusive life away from the problems of the Granite City. He is disgruntled and has retired from crime fighting. However, when Cyrus, a local gangster, gains the powers of Samaritan’s evil twin brother, Nemesis, Joe is forced back into action. In the end, Joe reveals that he is Nemesis and that Samaritan died in the fire years ago. Nonetheless, his bond with Sam helps Joe save the city and defeat Cyrus.

A potential ‘Samaritan 2’ could follow Joe as he continues to find redemption by embracing the identity of Samaritan. However, another evil force could threaten to destroy the peace that the hero has established in Granite City. Moreover, Cyrus might have survived his imminent death just like Nemesis and could target Sam for revenge.