Will There be a Senior Year Sequel? 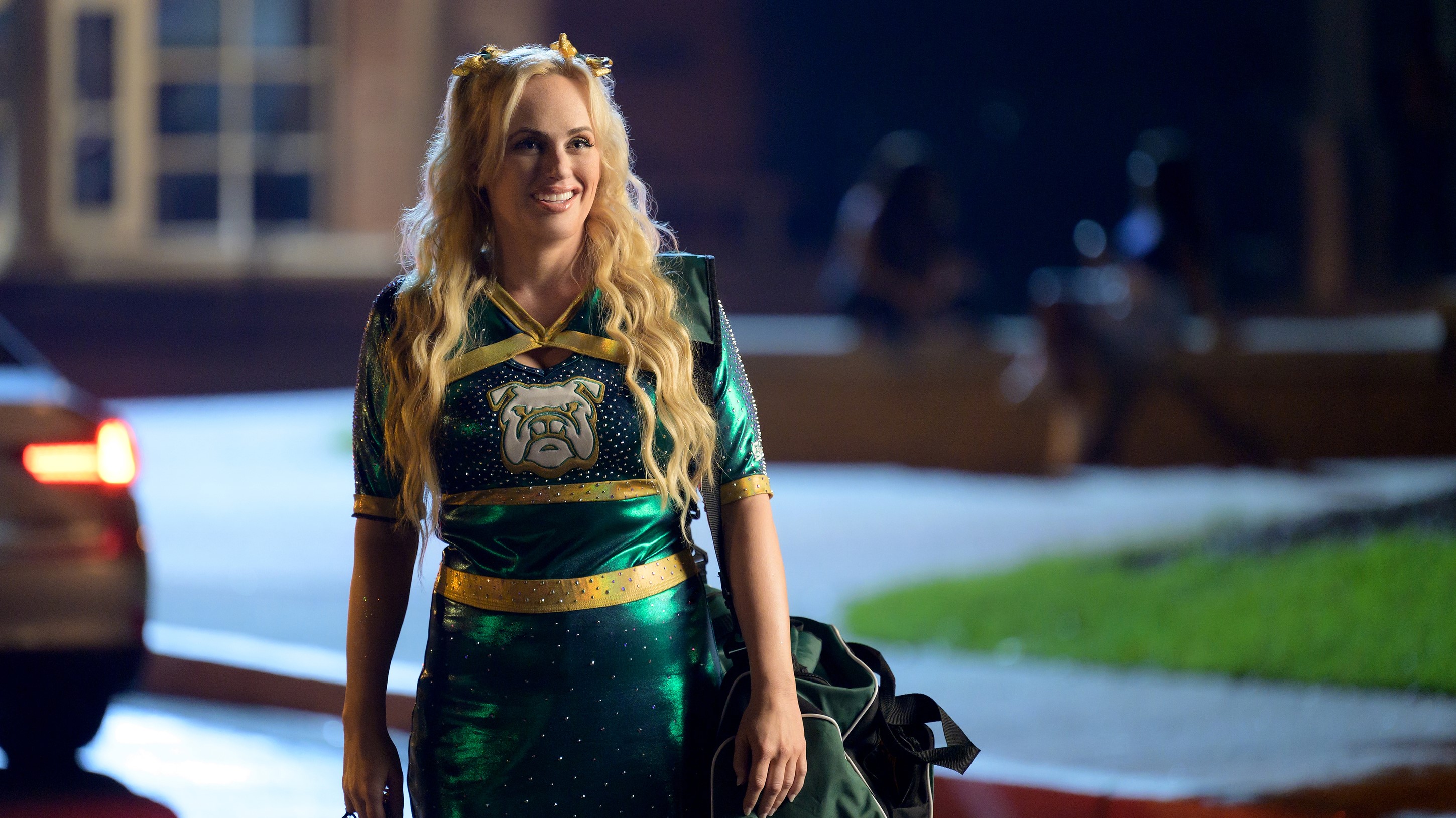 ‘Senior Year’ is a teen romantic comedy film directed by Alex Hardcastle. The story follows Stephanie Conway, a popular high-school cheerleader who suffers a severe brain injury in her senior year shortly before the prom. She spends the 20 years of her life in a coma. When she wakes up in 2022, she discovers that the world around her is barely recognizable. But she still has her loving father and friends. Stephanie becomes determined to realize at least one aspect of the dream of her youth — becoming the prom queen.

Following its release, ‘Senior Year’ received mixed to negative reviews. Some criticism was directed at the predictable plot, but performances, humor, and casting were praised. If you are wondering whether there will be a ‘Senior Year’ sequel, we got you covered.

‘Senior Year’ premiered on May 13, 2022, on Netflix. As for the sequel, this is what we know. Neither the filmmakers nor Netflix executives have confirmed the development of a sequel. However, Netflix has a long history of greenlighting sequels of their successful teen romantic comedies. ‘To All the Boys’ and ‘The Kissing Booth’ film series are great examples of this. Although ‘Senior Year’ has received somewhat unfavorable reviews, as long as it’s a success in terms of the viewership number, there is a legitimate chance for a sequel.

Moreover, the film’s mid-credits scene seems to indicate the possibility of a sequel. Stephanie meets the school’s guidance counselor, and the former expresses her desire to attend college, which can potentially serve as the main plot point in the sequel. If the filmmakers do get to make one more film with these characters, the viewers can expect the ‘Senior Year’ sequel to come out sometime in Q2 2024.

Senior Year Sequel Cast: Who Can Be in It?

Richardson and Holland, portraying the adult versions of Stephenie’s love interest and best friend respectively, will likely reprise their roles in the prospective sequel. The actors playing the younger versions of the adult characters might appear in flashback scenes. It’s possible that the Balboa family will be written out of the story, given that they have played their parts in the overall narrative. As a result, Hartley, Chao, and, Bender might not appear in the sequel. The returning cast will be joined by new members.

Senior Year Sequel Plot: What Can It Be About?

In ‘Senior Year,’ Bri decides to step aside and lets Stephanie become the prom queen. The latter invites her classmates to a party at Martha’s home. Tiffany calls the police. Martha arrives and is furious with Stephanie. Later, Stephanie encounters her idol, Deanna, and realizes how hollow her dreams were. She subsequently makes amends with everyone. The film ends with the graduation ceremony. Stephanie and Seth begin a relationship. As mentioned above, in the mid-credits scene, Stephanie tells Mr. T that she wants to attend college.

The prospective sequel just might focus on Stephanie’s college days and the troubles she gets into. She and Seth will probably try to maintain a long-distance relationship. Stephanie’s friends Janet and Yaz might attend the same college as her.

Read More: Does Senior Year Have Mid-Credits or End-Credits Scene?